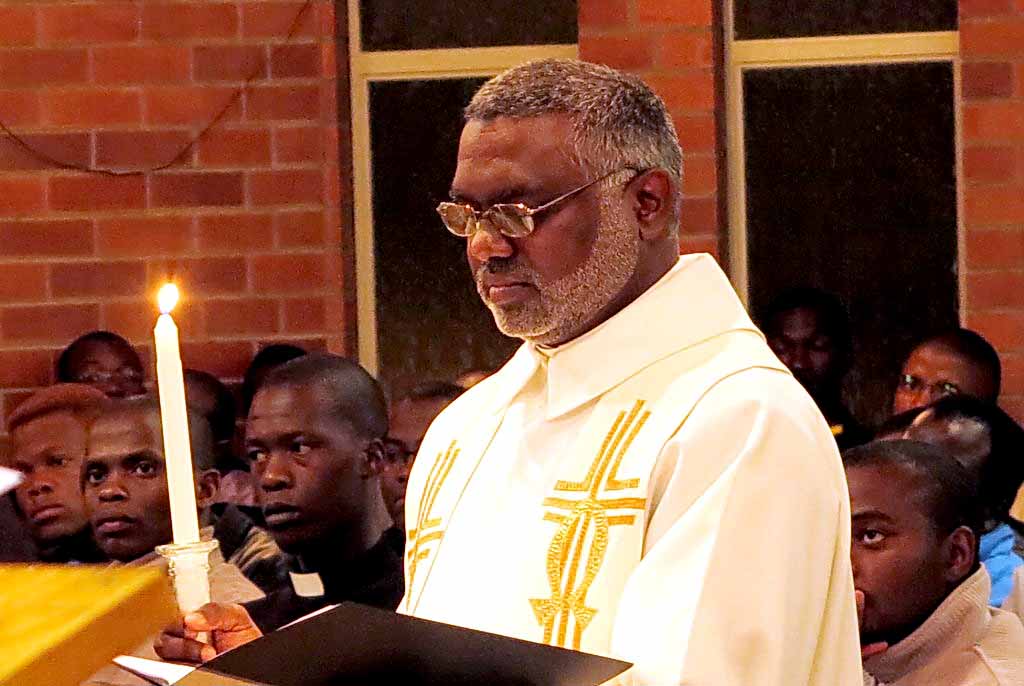 Bishop-elect Neil Frank OMI, who has been named coadjutor bishop of Mariannhill.

Pope Francis has appointed an Oblate priest as coadjutor bishop of Mariannhill.

Fr Neil Frank OMI, 55, is the current provincial of the Oblates of Mary Immaculate Province of Southern Africa, a position he assumed on its amalgamation in 2018. Before that, he served from 2015-18 as president of St Joseph’s Theological Institute in Cedara, KwaZulu-Natal.

As coadjutor bishop of Mariannhill, with special faculties Bishop-elect Frank will take over the responsibility for running the diocese, with the incumbent bishop, Pius Mlungisi Dlungwane, serving as its head in pastoral areas. Up to now, the administrative function has been conducted on an interim basis by Archbishop William Slattery, retired of Pretoria. 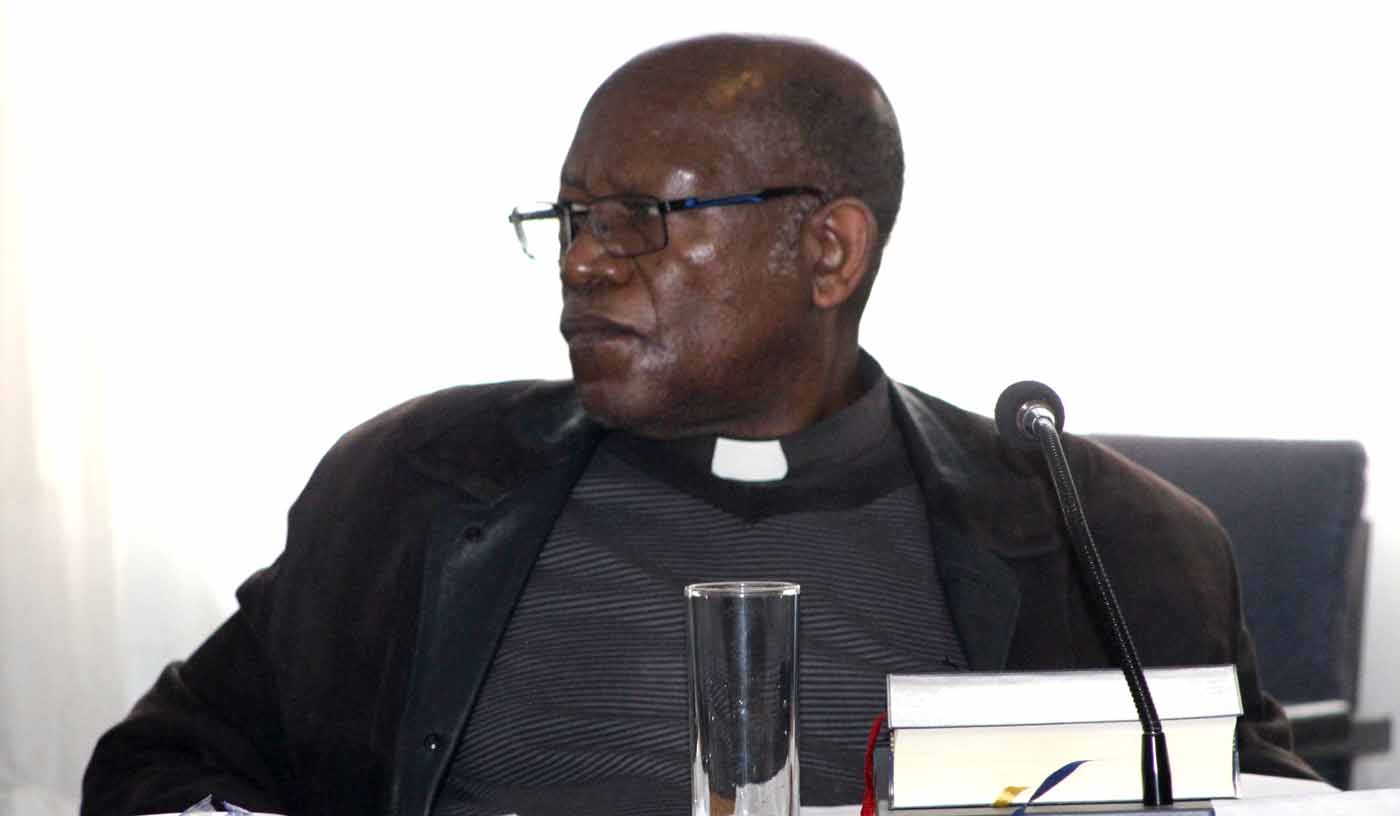 As coadjutor bishop, Bishop-elect Frank will automatically succeed Bishop Dlungwane once the pope accepts his letter of resignation, which the bishop is required by canon law to submit on his 75th birthday. He will turn 75 on October 13, 2022. Bishop Dlungwane was appointed bishop of Mariannhill in 2006 to succeed the late Bishop Paul Themba Mngoma, whom he had served as auxiliary since 2000.

Bishop-elect Neil Augustine Frank was born on August 21, 1966 in Pietermaritzburg. The holder of a master’s degree in physics from University of KwaZulu-Natal in 1991 made his perpetual vows as an Oblate of Mary Immaculate on January 4, 1998, and was ordained to the priesthood on August 21, 1999. 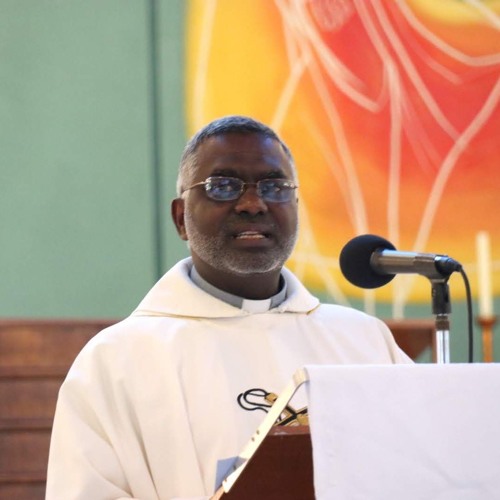 After serving in parishes in the archdiocese of Durban from 1999 to 2004, he studied in Pune, India, for a master’s degree in philosophy. He returned to South Africa in 2006 to resume parish work and to serve as head of the Department of Philosophy St Joseph’s Theological Institute from 2006-14, and then as its president in 2015. That term was cut short in 2018 when he was named provincial superior of the Oblate Missionaries of Mary Immaculate in South Africa.

He will become the second-serving ex-president of St Joseph’s in Southern Africa’s episcopate, alongside Bishop Sylvester David OMI, auxiliary in Cape Town.