Trial begins in France over Murder of Fr Jacques Hamel 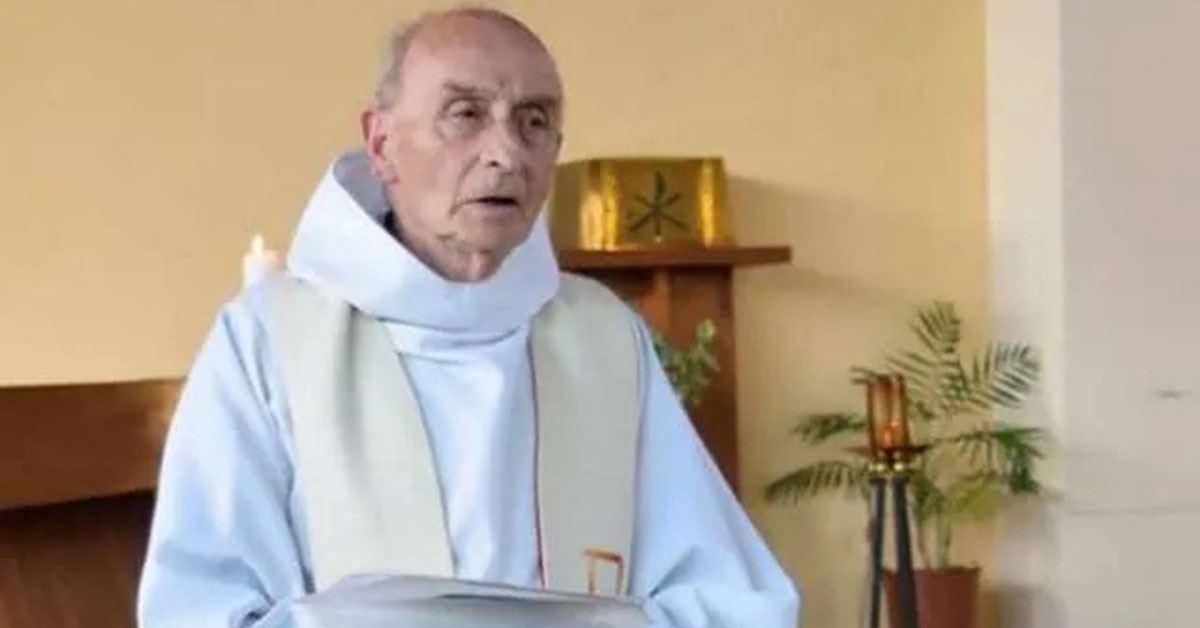 By Hannah Brockhaus – A trial began in Paris on Monday, Feb. 14, for four people charged with conspiring in the murder of Father Jacques Hamel, who is on the path to beatification in the Catholic Church.

The 85-year-old Father Hamel was killed in a terrorist attack while he offered Mass in the church of Saint-Étienne-du-Rouvray, in northern France, on July 26, 2016.

Hearings are scheduled for the next four weeks. Three of the suspects face up to 30 years in prison on charges of conspiracy with terrorists, with prosecutors claiming the men knew the plans of Father Hamel’s assailants.

A fourth man is being tried “in abstentia,” since his death in Iraq in 2017 is unconfirmed. The Frenchman, who became an Islamic State recruiter, is accused of instigating the attack.

The attackers themselves, two 19-year-old men who slit Father Hamel’s throat at the foot of the altar, and injured another man they took hostage, were shot dead by police as they exited the church.

In July 2021, the French weekly La Vie published documents indicating that the attackers communicated beforehand with a senior Islamic State operative based in Syria.

The Archdiocese of Rouen began a preliminary inquiry into Hamel’s sainthood cause in 2016 after Pope Francis waived the traditional five-year waiting period.

Pope Francis has called Hamel a “martyr.” At a Mass in September 2016, he reportedly said the slain priest “is blessed now.”