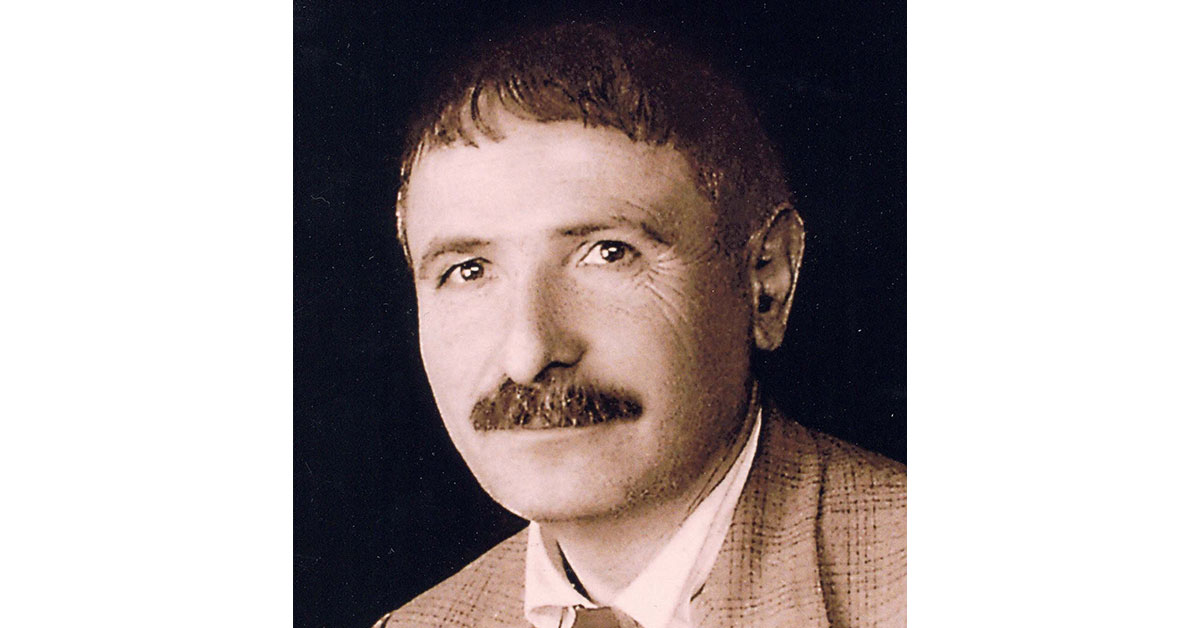 Blessed Artemide Zatti, a Salesian brother who died in Argentina in 1951, is pictured in an undated photo. Pope Francis has recognised a miracle attributed to the intercession of Blessed Zatti, clearing the way for his canonisation. (CNS photo/courtesy Agenzia Info Salesiana)

By Junno Arocho Esteves – Pope Francis recognised a miracle attributed to the intercession of Blessed Artémides Zatti, a Salesian brother who was a pharmacist in Argentina and known for his care for the sick; the miracle clears the way for his canonisation.

During a meeting April 9 with Cardinal Marcello Semeraro, prefect of the Congregation for Saints’ Causes, the pope also signed decrees advancing the sainthood causes of four other men and five women.

Born in the northern Italian city of Reggio Emilia in 1880, Blessed Zatti’s family immigrated to Bahía Blanca, Argentina, in 1897. At the age of 19, he was accepted by the Salesians to study for the priesthood. However, he was forced to abandon his studies after falling ill with tuberculosis.

According to his biography published by the Vatican, he moved to the Andean city of Viedma to recover and, during that time, he made a vow to Mary to serve the sick and the poor for the rest of his life if he was healed.

After his recovery, he made good on his promise and, after professing his vows as a Salesian brother in 1908, he worked at a Salesian-run hospital where he served for more than 40 years as a trained pharmacist, nurse and operating-room assistant as well as handling the hospitals budget and personnel.

Blessed Zatti was diagnosed with liver cancer and died in 1951.

In 1986, then-Father Jorge Mario Bergoglio wrote a letter to the late-Salesian Father Cayetano Bruno in which he expressed his admiration for Blessed Zatti and credited an increase in Jesuit vocations to his intercession.

“I repeat that I am convinced of his intercession, because I know how much we prayed, placing him as our advocate,” the future pope wrote.

— The martyrdom of Italian Fathers Giuseppe Bernardi and Mario Ghibaudo, who were killed by Nazi forces in Boves, Italy, in 1943.

— The heroic virtues of Bishop Martín Fulgencio Elorza Legaristi, a member of the Passionists and prelate of Moyobamba, Peru; he was born in Spain in 1899 and died in Lima, Peru, in 1966.

— The heroic virtues of Bishop Francesco Constantino Mazzieri, a Conventual Franciscan and bishop of Ndola, Zambia. He was born in Italy in 1889 and died in Ibenga, Zambia, in 1983.

— The heroic virtues of Sister Lucia Noiret, founder of the Servants of the Sacred Heart of Jesus of St. Joseph. She was born in France in 1832 and died in Italy in 1899.

— The heroic virtues of Mother Kazimiery Gruszczynskiej, founder of the Franciscan Sisters of the Afflicted. She was born in Poland in 1848 and died in 1927.

— The heroic virtues of Aurora Calvo Hernández-Agero, a Spanish laywoman, who was born in 1901 and died in 1933.

— The heroic virtues of Rozalia Celakówna, a Polish laywoman, who was born in 1901 and died in 1944.

— The heroic virtues of Maria Aristea Ceccarelli, an Italian laywoman, who was born in 1883 and died in 1971.