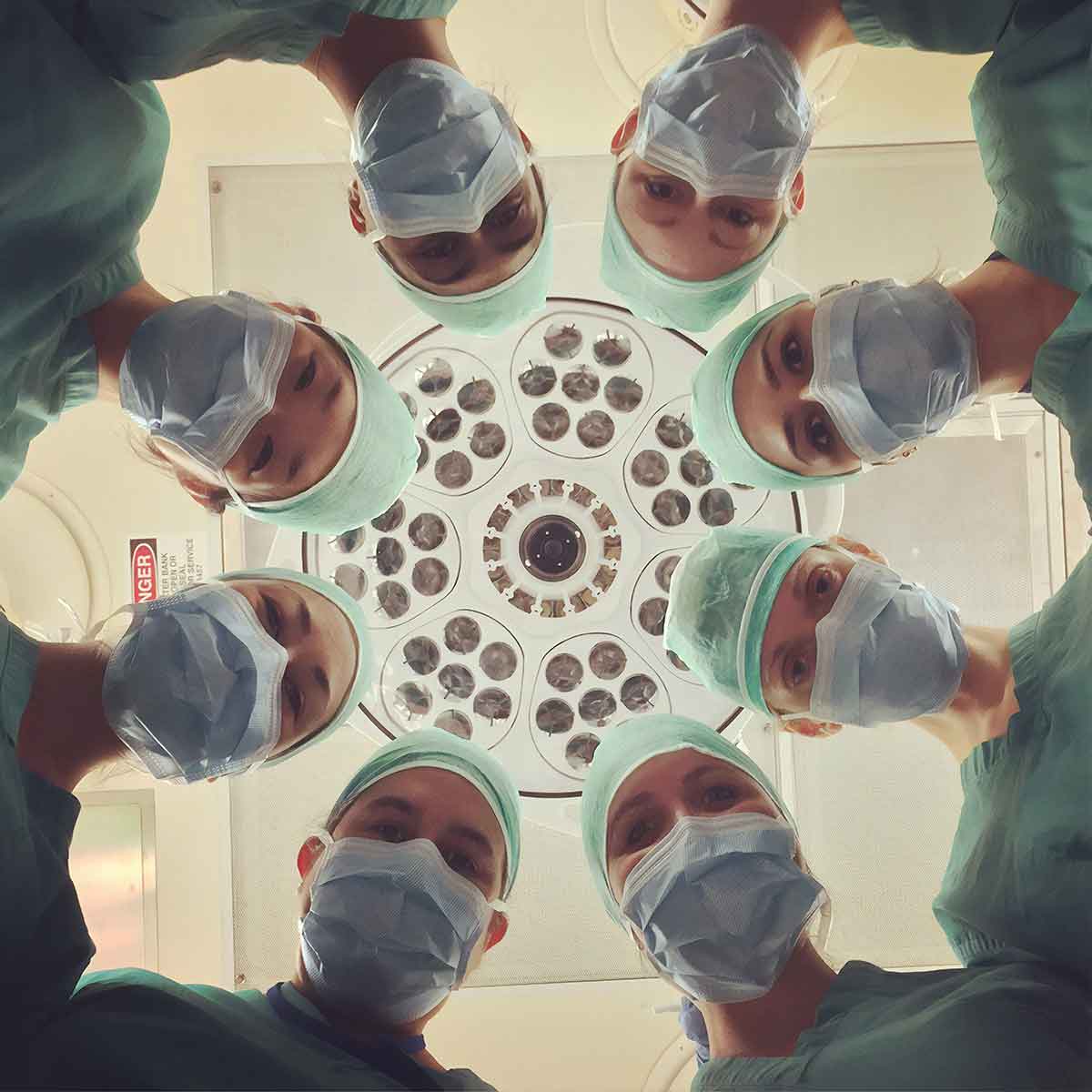 By Simon Caldwell – A Catholic bioethics institute criticised a decision by the High Court to allow doctors to withdraw ventilation from a brain-damaged boy on the grounds that he was very likely – though not definitely – dead.

A representative of the Bishops’ Conference of England and Wales also weighed in, calling the case “very distressing.”

“It seems extraordinary that questions of life and death should be matters of a balance of probability rather than determination beyond reasonable doubt,” said an undated statement posted on the website of the Anscombe Bioethics Centre, an institute serving the Catholic Church in the U.K. and Ireland.

“No one would suggest burying someone who was ‘more likely than not’ to be dead,” the statement said.

Archie Battersbee, 12, was found at home by his mother April 7 with a ligature around his neck after allegedly taking part in a social media challenge called “blackout,” in which people choke themselves up to the point that they pass out.

Doctors at the Royal London Hospital have concluded that Archie, who has not regained consciousness, is “brain stem dead.”

But his mother, Hollie Dance, has legally contested their decision to withdraw his ventilation and harvest his organs on the grounds that he is able to communicate with her by squeezing her hand and that his heart is still beating.

A judge at the High Court in London ruled in favour of the doctors at a June 13 hearing, deciding on the “balance of probabilities” that it was more likely than not that the boy, from Essex, had died.

On June 20, the High Court granted Dance and Archie’s father, Paul Battersbee, permission to lodge an appeal against the judgment on one of nine submitted grounds, with the other eight dismissed as having “no merit.”

The judge accepted that no evidence had showed “beyond reasonable doubt” that the boy is dead and that the parents should have the right to ask judges of the Court of Appeal to consider arguments around the “standard of proof” in the case.

“Pope John Paul II made clear that, in principle, death can be established with moral certainty by neurological criteria,” he said. “However, to date, in Archie’s case, it has not been established by standard criteria that he has died nor that his brain stem has died.

“Admittedly in his condition, these criteria for death are difficult to use and carry risks, but one cannot judge life and death matters on probabilities saying that it is ‘likely or very likely’ that he has died,” he continued.

Noting that the court allowed for an appeal, Bishop Sherrington said, “We seek and pray that he will continue to be treated with full dignity in his disabled condition with continuation of his life-sustaining treatment in accord with his parent’s wishes until there is a clear agreement that his death has occurred.”

The Anscombe statement said the June 13 ruling was in clear conflict with Catholic medical ethics.

“‘Very likely dead’ is not dead enough,” it said.

“The Catholic Church requires moral certainty of death – certainty beyond reasonable doubt – before unpaired vital organs can be taken from a body,” the Anscombe Centre continued in its statement.

“What is ‘very likely’ is not certain, and one source of doubt is the fact that Archie’s heart continues to beat.”