Why You Can Trust God, But Not Horoscopes 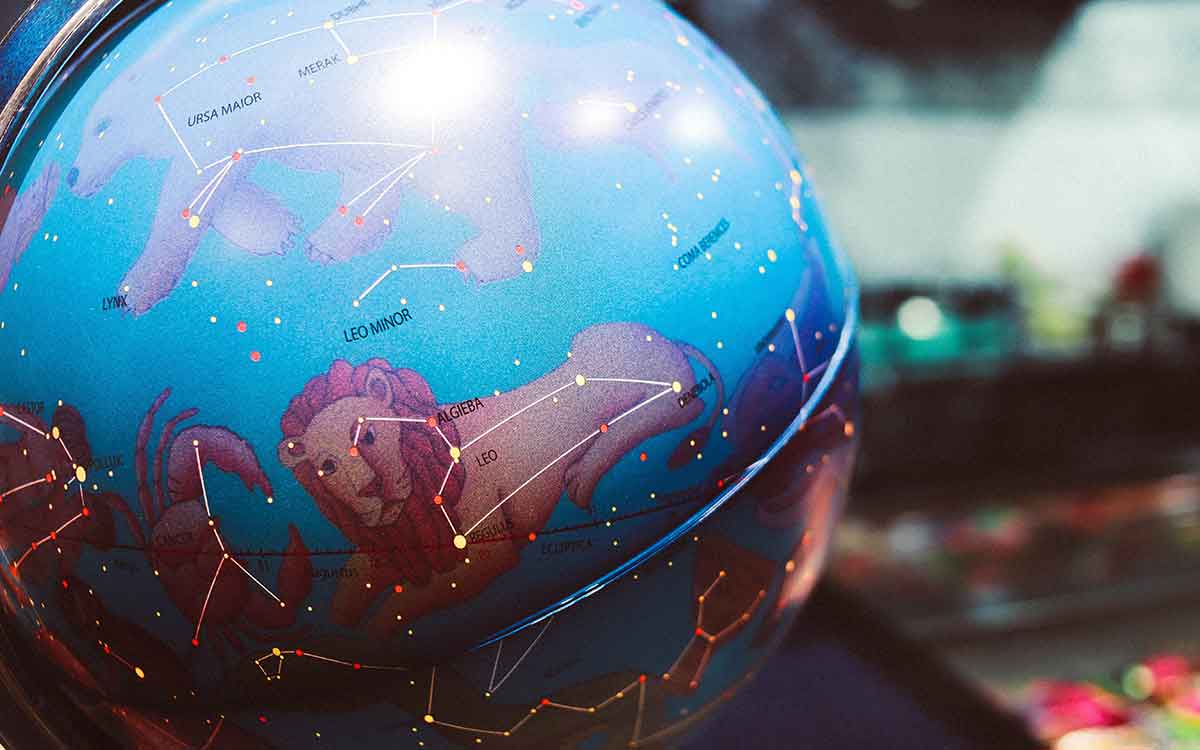 God can tell you what will happen, but your astrological sign and assorted psychics cannot. Mary Rezac explains why.

The Bible is full of prophecies regarding future events. Typically they come from God through angels or prophets.

The prophet Isaiah predicts the coming of Christ when he tells Ahaz: “Therefore the Lord himself shall give you a sign. Behold a virgin shall conceive, and bear a son, and his name shall be called Emmanuel” (Is 7:14).

In the New Testament, an angel appears to Joseph in a dream to tell him of God’s plans for Mary and Jesus, and tells him that Jesus “shall save his people from their sins”.

But while God used prophets and angels to announce future events, throughout the Bible he also rejected false prophets and anything to do with human predicting of the future.

Strong rejections of such things can be found in Deuteronomy 18:20-12: “Let there not be found among you anyone who…practises divination, or is a soothsayer, augur, or sorcerer, or who casts spells, consults ghosts and spirits, or seeks oracles from the dead. Anyone who does such things is an abomination to the Lord.”

The Catholic Church, through the teachings of the Church Fathers and other saints, has repeatedly rejected the use of any mediums, such as psychics or astrology, to predict the future.

But if God can use prophets and angels to foretell future events, why can’t Catholics read their daily horoscopes or consult with psychics about the future?

The issue of predicting the future, particularly through astrology, is one that Jesuit Brother Guy Consolmagno, a research astronomer and director of the Vatican Observatory, frequently encounters.

“If you think that the positions of the planets controls your fate, then you are both denying God’s power and denying human free will. Both are bad news, theologically.”

The Church doesn’t reject the study of the cosmos, he noted, but rather recognises that everything in the created universe is subject to the will of God.

Similarly, false prophets such as psychics are rejected by the Church because they attempt to rely on their own power and not on that of God.

“Remember, the prophets are chosen by God to speak the word of God,” said Denise Gustafson, an instructor with the Denver Catholic Biblical School in Colorado.

“Prophecy is a charism, a divine grace, a gift from God that imparts to human beings knowledge which we aren’t capable of attaining by our own power,” she added.

Psychics, on the other hand, “are part of the occult and never, never speak the word of God. I would say they are instruments of Satan. Scripture is very clear on such matters,” she said.

Daniel Campbell, another instructor with the Denver Catholic Biblical School, said that the Jewish people were forbidden to consult with psychics in order to set themselves apart from the pagans, who believed in demonic powers.

“It is demonic. A psychic may very well be telling you something that is true, but the source of that is a demon,” irrespective of whether the psychic realises it or not, or desires demonic influence or not, he said.

“That is, after all, the origin of all pagan religions that these practices are a part of—behind every idol is a demon, as Paul writes in 1 Corinthians 10,” Mr Campbell said. “Hence, all exorcists say that messing with this New Age stuff is a surefire way to come under demonic influence.”

How astrology is false

The second problem with the desire to predict the future is that of gnosticism, or the desiring of “secret knowledge” in order to have an advantage over others, Br Consolmagno said.

“There is something fundamentally not Christian about seeing the world as a contest of me-against-you, where all’s fair including ‘cheating’ by using secret knowledge that no one but you has access to,” he said.

The third problem is that astrology is false, Br Consolmagno noted.

Astrology, he said, “is wrong in the sense that it is a lie; it promises what it cannot deliver”.

“The people who sell you their knowledge are lying. And relying on it is like relying on a snake oil medicine: by putting your hopes in a lie, you can very well be kept from using a medicine that is true.”

St Augustine rejected astrology as a “ridiculous waste of time” and demonstrably false, in part because twins born under the same astrological sign could have widely varying personalities and behaviours.

The cosmos has also shifted significantly since the signs of astrology were first created, and they have never been updated to allow for such shifts, Br Consolmagno noted.

Psychics and astrologists also often prey on the poor and the vulnerable, he added.

“If astrology were actually true, the fortune tellers would all be rich or at the very least controlled by the rich. Instead you find them preying on the poor, offering answers that are easy but false,” Br Consolmagno  said.

The bottom line, Ms Gustafson said, is that those who put their trust in fortune-telling mediums “are putting their trust in something other than God”.