Can we do with less?

In his famous book, The Road Less Travelled, the US psychiatrist M Scott Peck argues convincingly that suffering and facing problems are necessary for mental and spiritual health. Starting from the premise that “Life is difficult”, Peck suggests that to solve life’s problems we need discipline, and he identifies four “tools” that constitute discipline and help us to face pain and suffering. These tools are delaying gratification, acceptance of responsibility, dedication to truth and balancing. 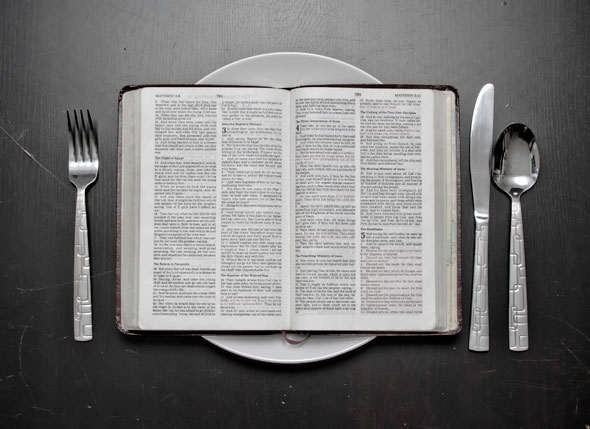 “Fasting as practised in the religions of Judaism, Christianity and Islam is another way of exercising discipline and controlling the urge for instant gratification by denying ourselves the pleasure of satisfying one of our bodily appetites.”

I want to take the argument further and submit that the human race has not grown much beyond childhood in terms of values, deeds and behaviour because, due to lack of discipline, most human effort is directed at avoiding pain and suffering.

The emphasis here is not necessarily on physical pain, but on the pain that goes with accepting responsibility, facing problems, telling the truth, denying the body what it desires and controlling our emotions, among other things.

For us life must be a bed of roses surrounded by endless provisions of candy, ice cream, pancakes and tasty chocolate. We cherish the easy and pleasurable things of life. When we face problems, instead of confronting them so as to solve them, we behave like the ostrich—we hide our heads in the sand!

When we have made a mistake or have failed, instead of owning up and accepting responsibility, we look for a scapegoat—we would rather put the blame on somebody else!

Those of us in positions of authority will find cunning ways of blaming powerless subordinates. By doing all this we are limiting our own potential for growth in values and in goodness and spirituality.

This tendency in human behaviour to choose the easy and pleasurable things of life as opposed to facing the difficulties and unpleasant things of life is one way in which the conflict between spirituality and materialism expresses itself.

The latter set of values and tendencies has tended to have the upper hand overall, and has consequently succeeded in constraining true human growth. This is where Peck’s four tools come in.

Take delaying gratification, for example. In many societies of the past, both Christian and non-Christian, it was the norm to teach young men and women to avoid instant gratification in matters of sex. Sexual intercourse was normally sanctioned in the context of marriage only, and young men and women were not allowed to engage in sex until they were married. In this way discipline in matters of sex was inculcated, and consequently problems like sexually transmitted diseases, unwanted pregnancies and fatherless children were kept under control.

Fasting as practised in the religions of Judaism, Christianity and Islam is another way of exercising discipline and controlling the urge for instant gratification by denying ourselves the pleasure of satisfying one of our bodily appetites. There is nothing wrong in enjoying good food, but by fasting we learn to exercise self-control, and in that way we grow in spirituality.

The human race will grow to higher levels of spirituality and social relationships if we all strive to control bodily appetites such as craving for sex, tasty food and drugs; and negative emotions like anger, hatred and the urge to revenge.

In next month’s column we shall see how, by denying himself the glory of heaven, by resisting the desire for instant gratification and by accepting responsibility, the Son of God rose to even greater glory.