Don’t forget the lonely
General Intention: That  the  aged,  marginalised,  and  those  who  have  no  one  may  find — even  within  the  huge  cities  of  the world — opportunities for encounter and solidarity. 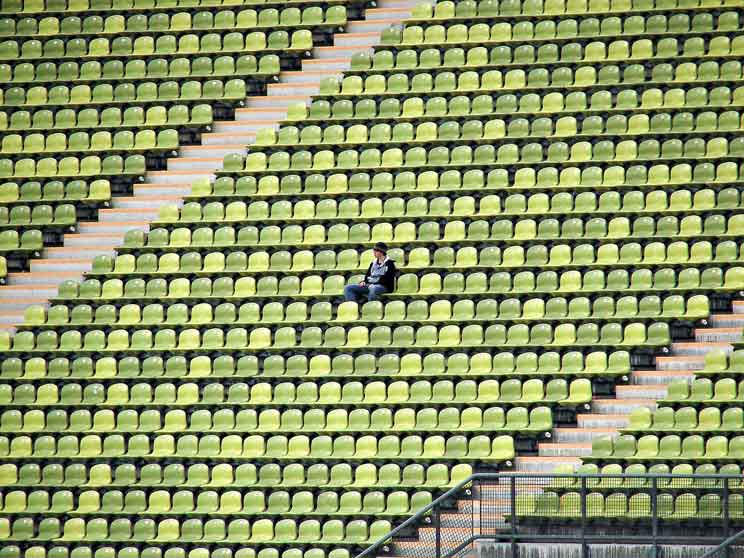 Loneliness is sometimes referred to as a contemporary disease, a scourge which afflicts modern, urban people.

The word “disease” is not entirely metaphorical. Researchers are discovering a correlation between loneliness and poor physical health, and not just in the aged but in the young as well.

Common sense tells us that this is obviously right, that we have a greater sense of wellbeing and security when we have supportive family and social networks and that when these are disrupted or broken we get physically and psychologically ill.

An extreme case of loneliness involved a man who was put in solitary confinement in a cell which was almost completely soundproof—a formula for causing terrible disorientation and eventual madness. The only external noise the prisoner heard was the very faint whirr of a vacuum cleaner which went past the door of his cell every 24 hours. This sound became vitally important for the preservation of his sanity because it meant that there was another human being nearby and it provided him with a sense of time.

Jesus himself experienced loneliness in Gethsemane.

The Christian view of the human person would state that, although a certain solitude can be good for us if it helps us to be more aware of God, we are communal beings made for one another in the Body of Christ and to be cut off in loneliness is to suffer a kind of spiritual death. Hence the fact that there are significant numbers of people who because of age, economic marginalisation or some other reason, have been torn from the fabric of society is a terrible social evil.

The pope’s prayer intention implies that loneliness is more prevalent within the massive urban centres of today and herein lies a clear irony—that people can be surrounded by thousands of other people and yet not have any true human contact with them. The Body of Christ cannot be truly itself if it is thus dismembered.

Wisdom of mentors
Missionary Intention: That  seminarians  and  men  and  women  entering  religious  life  may  have  mentors who  live  the  joy of the Gospel and prepare them wisely for their mission. 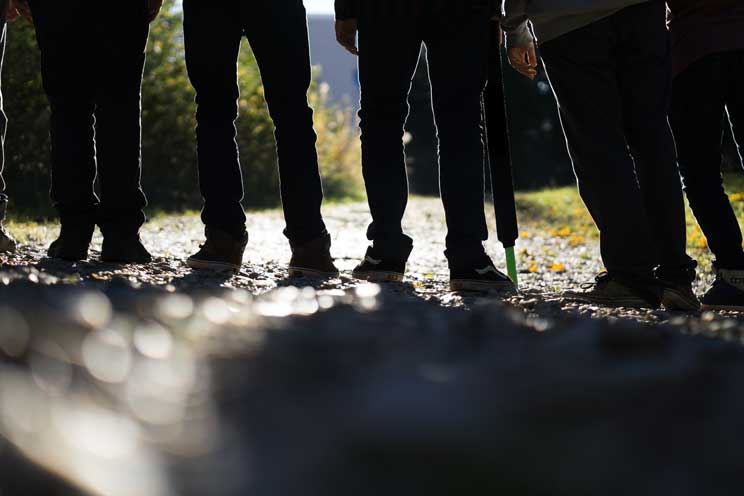 The difficulty in finding mentors is in the demographics. Formation requires a certain maturity and wisdom which means being of a certain age and that older, mature generation is a little thin on the ground.

Another problem is that the work of formation is not universally popular because it has particular challenges. Everyone in the congregation or diocese agrees that it is a vital work but most hope that someone else will do it. The fact is, it ties one down.

As a formator at a seminary, I know that young people can be difficult and rebellious, even in religious life. And, as someone said to me recently: “You are under continual surveillance.” I think he meant by the students!

Conditions today make it harder than in earlier times. In a previous era houses of formation were a kind of two-class ship in which you had a large community of novices or students being looked after by a smaller community of formators. Today the numbers are much smaller and so effectively there is a single community comprising the formators and those in formation.

Hence, for a mature man or woman to be living at close quarters with people a fraction their age requires great patience and a level of energy they may be lacking.

Young people can be noisy and ill-disciplined and yet they often believe they know it all and are highly virtuous. This is just the nature of the young, all very endearing but quite hard work if you are in your sixties and preferring companionship which is quieter and more adult.

And when candidates leave and the numbers are down, the formators can come in for severe criticism. So please do pray for us!

More in Chatteris, Pray with The Pope

The pope is praying for women this May.. General Intention: That  in  every  country  of  the  world,  women  may  be ...