The ancient Greek philosopher Plato believed that in a democratic political system, money and power dictates public policy. This is why he was so critical of democracy, the system he felt most susceptible to manipulation by the elites (aristocrats), the power-mongers, the greedy and the oligarchs. 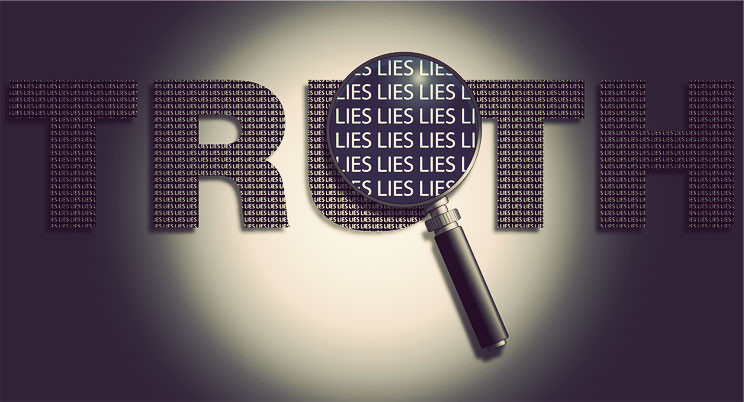 Plato preferred the hierarchy of the “philosopher king”, what today we would call a benign dictator.

There is sufficient evidence in history, even in our era, to vindicate Plato’s misgivings about the system of democracy. There is a growing unease among many people about democracy’s ability to make real change in people’s lives because of the unresponsiveness of elected governments to the needs and opinions of the population.

Voting seems instead to entrench the state capture of the elite who buy politicians to promote policies that serve the insatiable greed of the money class.

We see this concern in the resurgence of the straight-talk politics of benign dictators. The popularity of Donald Trump in some quarters in the United States might be explained that way.

South Africa is also showing symptoms of growing attraction to populist politics, for example in the form of Julius Malema. The growing influence of far-right-of-centre conservatism in European politics falls under the similar trend of the rise of radicals.

Still, in August we will go to the polls to vote for our municipal governments.  When we do, we must be conscious of the fact that councillor candidates contesting their constituency wards are still appointed by political parties. This means that whoever wants to be on the party list, be it as a ward candidate or as a proportional representative, one is still appointed on the basis of party-loyalties.

Unless candidates stand as independents, voters still have to take into consideration the political parties and their policies.

Policy is not everything, but it gives you an idea of what the party and its candidate would do for your ward, given the opportunity. A track record is also important for those parties who have had opportunity to govern. Good policies that are not backed by real action are misleading; the same applies to naïve, impractical populist policies. More than any other election in the past 22 years, this year’s local elections are going to demand serious moral judgment from the voters, in particular those voters who demand ethical and moral values from their government representatives.

South Africa is confronted by a politics of anger that seeks to reduce activism into a visceral exercise. It is fanned, though not caused, by the populists, narcissists, anarchists, leftist and rightists in our political brigade whose real beef is more with the ruling party than it is with virtuous intentions for our common good.

Just about the only thing on which there is a consensus is that our political culture is sick. And we are just about reaching a stage when we can’t stand even the cures to our vices as professed by our political parties.

So the conditions seem to be ripe for a benign dictator to relieve us from the burdens of our freedom. But because our democratic culture is an ongoing experiment in self-governance towards building a humane nation, we dare not despair.

As Catholics, the only map we have to navigate the public square is the Catholic Social Teachings (CST). Catholics, and those who share the principles of the CST, must be the creative minority for recovering true human dignity, the common good, subsidiarity (action from the lowest level) and solidarity in our nation. The question is whether, as the salt of the nation, have we lost our taste? Are we on the slippery path of a lifestyle libertinism that is in service to hedonism and unbridled freedom?

Or are we squandering our just anger on the rabbit hole of fantastic anger tales told by those who resent having been excluded from the gravy train? Or do we stew ourselves in a Samsonian anger whose explosion would destroy ourselves too?

As Catholics, our Church’s social teachings are the only hope for lancing the boil of the nation’s political discontent.

The reconstruction of our moral political culture is essential, and it will not happen without us moving out of our comfort zones from which we observe in dread the march of the apocalyptic horsemen. The problem is, often we demand from our politicians what we ourselves do not live.

How many Catholics actually pay attention to the Church’s social teachings? How often do we betray them, with impunity and without guilt, because we fail to internalise them?

If we did, we would vote only for political parties or candidates that espouse, knowingly or not, Christian moral values based on social democracy, democratic capitalism, worker solidarity, subsidiarity and the rest of what Catholic Social Teachings counsel us towards.

As it is, most of us don’t even know what all these entail. Yet they’re supposed to be at the centre of how we interact with the world.

Have we become “of the world”?