Pontiffs of the Present Day

Armenia is the latest land to receive a papal pastoral visit, as we report in this issue. Pope Francis’ intent was to promote Christian unity there and also to honour the survival of Armenian Christians after the historic massacre of 1915-1918 at the hands of the Ottoman Turks. 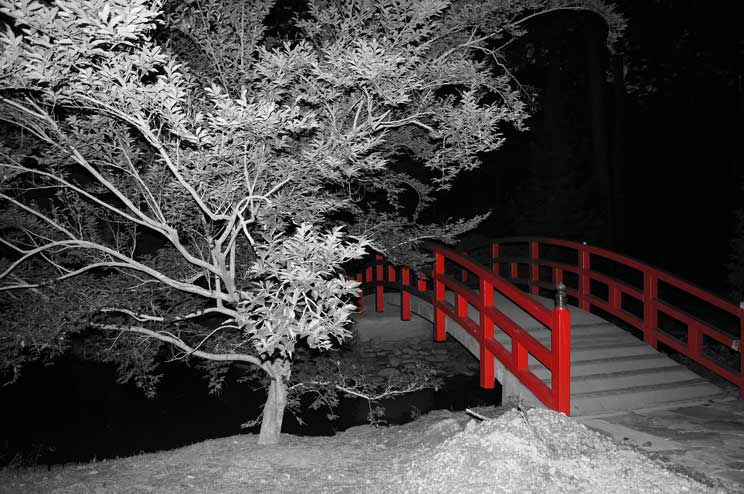 Turkey has not denied that many Christian Armenians living in the Ottoman Empire were slaughtered in battles with their troops during World War I. They have refused to accept that this was a case of systematic genocide of Christians.

Pope Francis, however, was not convinced. He departed from his prepared text, which had avoided any mention of genocide, and laid it on the line that the Ottoman Turks had indeed committed genocide. The Turkish response was that the pope showed traces of “a Crusader mentality”.

The Vatican spokesman, Fr Federico Lombardi, defended what the pope had said. He stressed that the pope is no Crusader and is not trying to organise wars or build walls: “He wants to build bridges.”

Obviously, Francis plans to do so without compromising the record of history. This constructive side of the pope’s pastoral ministry is evident wherever he goes.

In fact, the papacy has a heritage of bridge-building from the days when it assumed the mantle of the ancient Roman pontiffs, who were the men responsible for constructing bridges across the Tiber River in order to unite the otherwise geographically divided city of Rome.

Francis’ refreshing openness to the truth and to members of all religious creeds and practices is gaining ground beyond the Vatican and papal visits outside.

When the Islamic period of Ramadan ended last month, the Catholic church of our Lady of the Visitation in Constantia, Cape Town, invited certain Muslims to break their fast with them, setting a highly significant precedent. There were reports of Jewish congregations of Temple Israel doing likewise elsewhere, and leaving many sceptics truly taken aback.

Even if such demonstrations of bridge-building are sparse and limited, this new and encouraging spark of hope can possibly set off a warm and faith-filled venture into a brave new mentality of purposefully finding good in others of all religions and cultures.

At the same time, the Church and people of good will cannot ignore the contrary forces that resist seeing any good in religions and cultures that are foreign to them and their way of life.

The British people’s majority vote to leave the European Union is said to be strongly due to the resentment of the presence of immigrants and asylum seekers with languages and cultural habits that are deemed a threat to English and Englishness.

British Prime Minister David Cameron, having started the ball rolling, may now be regretting the results that were not intended.

At the moment, the UK is legally in but politically out of the EU. What lies ahead is likely to reveal a frantic effort on the part of the Europeans to preserve what they hold in common.

In the 16th century King Henry VIII also made a far-reaching break with Europe when he rejected the authority of the papacy. Christians are still trying to build again the bridges that were destroyed then.

It is a sign of the times that all Christians, Muslims, Jews and well-intentioned people should now strive with more vigour to become the auxiliary pontiffs of the present day.

Married Life as the Full Catastrophe

Guest editorial by Michael Shackleton - In the 1960s movie Zorba the Greek, based on the best-selling novel by Nikos...