Have Faith: You can Perform Miracles

We all can perform miracles, if we have the faith of a mustard seed. Kurt A Krueger explains how. 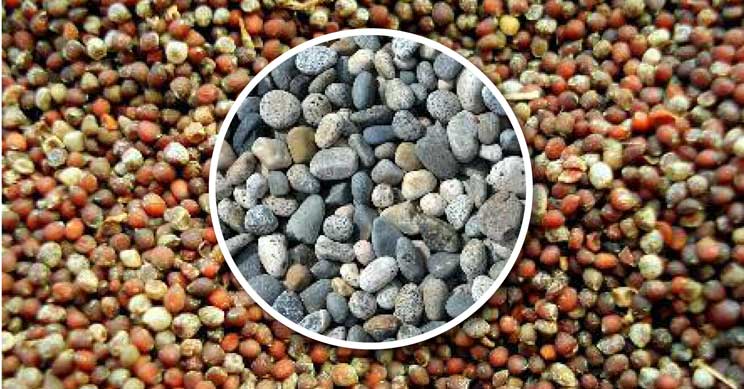 A number of years ago I helped create a miracle! You can too!

Scriptures says: “If you had the faith of a mustard seed, you could move mountains…”

I tried it in South Africa while playing beach volleyball with the locals; me being from Los Angeles.

A man spiked the ball and came down wrong. You could hear a loud pop, indicating that he had badly torn his connective knee tissues.

I dragged him off the court, so that everyone else could play. I asked him if I could help; he gave permission.

Using my skills as a teacher of practical sports psychology and knowledge of anatomy, I began guiding him through a detailed breathing, relaxation and visualisation process. It sounded a little like this:

At the same time, I gently placed my hands on his knee and periodically thanked God for having healed him. I had never done this kind if thing before. Affirming God curing someone, just like the Master did. Within 45 minutes, it worked—the man got up and walked away… I never even got his name.

This was not just a one-off event either!

A number of years later, it happened again. While backpacking with a troop of Boy Scouts, a scout badly twisted or sprained his ankle. With the aid of a staff, he walked up to me as we consolidated the hikers. Again I asked whether I could help, and did the same thing as I had at that beach volleyball court in South Africa—and it worked!

It was a simple act of a little faith. Just attempting it, emulating the Master, except he knew what the result was going to be. The Mustard Seed Effect! I was inspired to take the Scripture and use it and share it with others.

The 19th-century Russian books The Way of the Pilgrim and the Pilgrim Continues His Way—the accounts of a mendicant pilgrim’s journey across Russia while practising the “Jesus Prayer”—describes some amazing experiences of people able to walk in the winter snows of Russia without shoes on. They did so by simply repeating the Jesus Prayer: “Lord Jesus Christ, Son of God, Have mercy on me, a sinner.”

I was inspired to lacquer mustard seeds on specially selected small, smooth stones, like those from a stream or the ocean.

You might try it. Then keep this small rock in your pocket. When the mind doesn’t need your attention, as walking from one place to another, take it out and repeat the affirmation: “God is my Rock. I have the faith of a mustard seed,” as you thumb the rock.

As often as your mind doesn’t need to focus on a problem or task at hand, simply take out the Mustard Seed Rock and thumb it, feeling the minuscule seeds and mentally repeat, “God is my Rock.  I have the faith of a mustard seed.”

Of course, you can use another affirmation or prayer of your choice.

In the West, they call this a repetitive prayer; in the East, they call it a mantra; in psychology, it is called a cue word or even an affirmation. Whatever name we apply, it works and has for centuries. Just making the choice to try to allow a healing (or other improvement) and thanking God before it happens is having a small amount of faith. Knowing that God is your Rock affirms that he alone is “All-Powerful,” and he is the focus of your life (as he should be).

When you repeat this mantra/prayer/affirmation it reinforces your faith and God’s place in your life, and it allows God to be more and more present and active in your life.

Focusing on the highest, focusing on God brings wonders. Others may say only Jesus can perform miracles—but what makes you think he doesn’t work through his example and his grace? If only we let go of self or other imposed limitations. God has no limits, no restraint.

I took inspiration for this article from Brother Lawrence of the Resurrection and his book The Practice of the Presence of God; and The Gentle Art of Blessing.

Kurt A Krueger is a director of the US Institute of Sports Psychology and has been a university faculty member in psychology and physical education. See www.successsystemsinternational.net