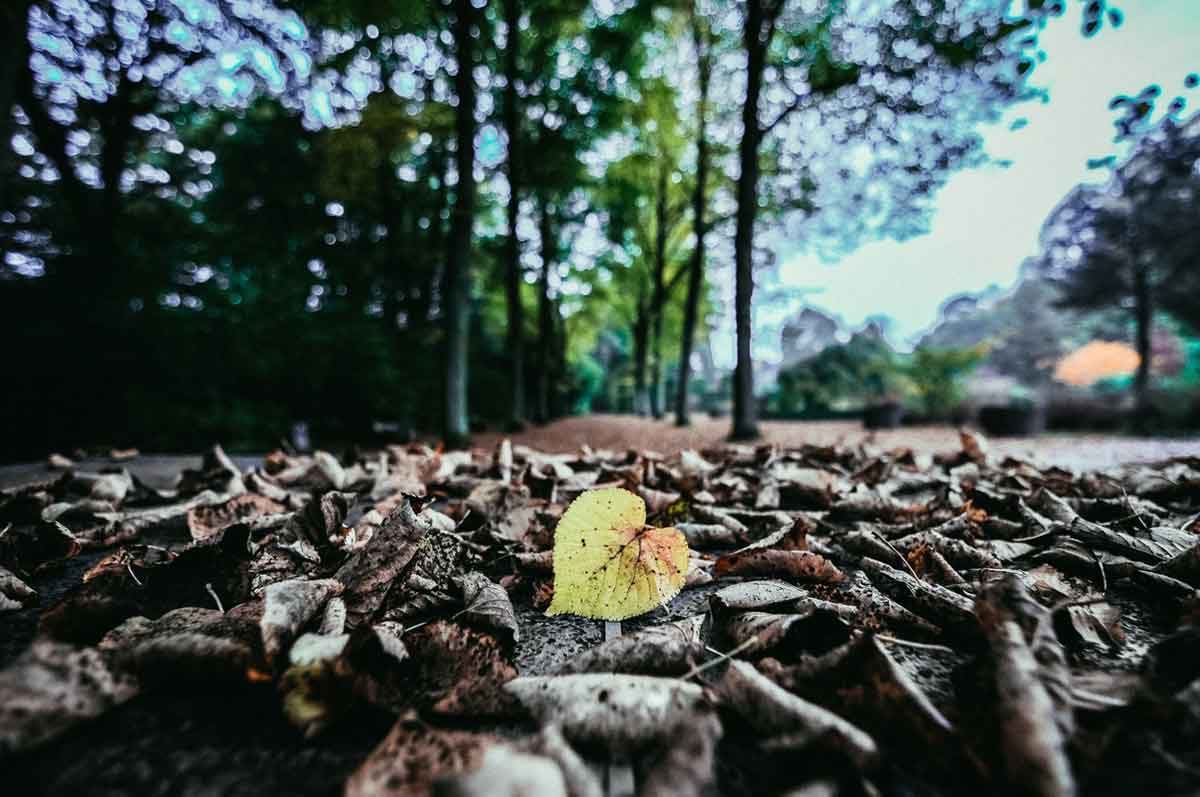 The year 2016 will be remembered by many as an annus horribilis, a year that brought little by way of good news.

Perhaps the Holy Spirit was at work when Pope Francis declared the Year of Mercy for what would become a period that would be marked by selfishness, fear, greed and brutality. Amid the cycles of depressing news, the Church has been a beacon of hope. We pray that the Church’s witness on behalf of those on the periphery will help change hardening hearts.

Pope Francis himself gave counterwitness to the world’s failures in giving mercy, for example when he personally brought 12 Syrian refugees to Rome at a time when many in Europe want to close the door to desperate migrants.

We pray that the Church’s witness on behalf of those on the periphery will help change hardening hearts.

A recent focus has been on the utter savagery of the war in Syria, one of the huge humanitarian catastrophes of our times. We must pray for an end to the long civil war there, and that a true peace will return to that suffering country. We must also pray for a solution to the equally barbaric war in Yemen, for an end to the ongoing suffering in Iraq, and for peace in the whole Middle East.

There are worrying signs of war also in Africa. The South Sudanese civil war is threatening to take on genocidal forms, while the Democratic Republic of Congo and Gambia are both powder kegs. We pray that these regions, and all others afflicted by war or the threat thereof, turn to peace.

We also pray that the world powers which profit so handsomely from war by its trade in weaponry will be pressured to control in whose hands the arms they produce will fall.

In South Africa we have no cause yet to fear a full-blown civil war, although the level of anger that has fuelled the excesses in the ongoing protests over the past couple of years issues a warning that our country is not immune from that possibility.

We have a president who in his governance seems to be controlled almost entirely by self-interest, to the cost to the poor. President Jacob Zuma’s rule has served South Africa inadequately. We pray that the African National Congress will unite in developing an exit of a failed president and find a successor who is prepared to work for the common good.

A new president would not solve all our social and economic problems overnight. The anger of the poor must be heard and properly addressed, and the rich must make sacrifices to do so appropriately. We pray for the wisdom that will lead South Africa towards a more equitable — and less racist — society. While the idea of formal unity of all churches in one body seems unattainable, the increasing collaboration gives hope to those who want to see the realisation of Christ’s prayer that they be one

2017 will mark the 500th anniversary of Martin Luther firing the first salvo in what would become the Reformation. After centuries of war and then hostile suspicion between Catholics and Protestants, over the past 50 years we have seen much progress in the churches coming closer together, a development that has also included the Orthodox churches.

While the idea of formal unity of all churches in one body seems unattainable, the increasing collaboration gives hope to those who want to see the realisation of Christ’s prayer that they be one.

The joint service of the Catholic bishops of Southern Africa with Lutherans and Methodists in January will be a local landmark event on which further ecumenical work can be built. The same holds for international ecumenical endeavours which were so keenly promoted by St John Paul II, and on which Pope Francis is now building.

We pray that the interdenominational service in Pretoria and the ecumenical initiatives worldwide will produce rich fruits.

We also pray for internal unity under our Holy Father in the Catholic Church, at a time when this unity is being tested by some who seek to undermine this pope. Especially we pray that Islam not be defined by the extremists who blasphemously claim to kill on God’s behalf, but by the majority who seek peace and see no common ground with these terrorists.

At a time when prejudice and hatred for others is gaining in currency, Pope Francis has led the way in opposing all that feeds hatred. He has condemned the prejudice against LBGTQ people, and violence — in deed or word — against people on account of their faith.

We pray that the pope’s wisdom will find an echo throughout the Church and the world. Especially we pray that Islam not be defined by the extremists who blasphemously claim to kill on God’s behalf, but by the majority who seek peace and see no common ground with these terrorists.

We also pray for the persecuted Christians in many parts of the world, including those in many Muslim countries.

There are, of course, many more areas to pray about: the current drought, climate change, life issues, peace in Palestine/Israel, the effects of the Trump presidency and so on.

As always, we pray that the readers, associates, promoters, pilgrims, contributors, friends and supporters of The Southern Cross may have a peaceful and grace-filled 2017.