So, Who exactly is my Neighbour?

When my husband and I were first married, we lived in a small terraced house. Although it was fairly sturdily built, we often felt as though the family who were living next door to us were sharing our lives and our space. 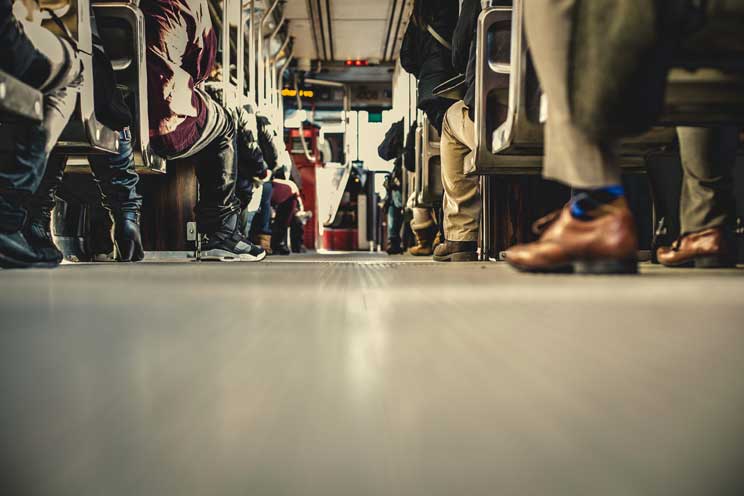 It will not surprise you to hear that their two little girls could make a remarkable amount of noise at times — which we could hardly ignore.

But they were a delightful family and the young mom became one of my closest friends and confidantes, so I considered myself lucky to have such lovely people as my close neighbours.

Luke’s gospel relates the well-known story of the Good Samaritan.

In the parable Jesus is keen to emphasise the fact that the man who had been robbed and beaten by brigands is ignored and abandoned by both a priest and a Levite. However, his salvation comes from the most unlikely of sources — a Samaritan who is passing by. There can be little doubt that his listeners would have been amazed to have heard this, as the enmity between Jews and Samaritans was fierce and historical.

Yet this is the point of the parable. Jesus wishes his listeners to understand that it is entirely possible to show love and compassion even to your worst enemy. In fact, this is precisely what he desires us to do — forgive our adversaries and treat them with the same love and care which we would give to our dearest friends.

Jesus asks this question: “Which of these three, do you think, proved himself a neighbour to the man who fell into the brigands’ hands?’ And he was correctly answered: “The one who took pity on him.”

So for the first three years of my married life I lived next door to noisy neighbours, but this was relatively easy to deal with because they were loud but delightful. However, would I have shown the same tolerance and affection had they been otherwise, I have often wondered?

Therefore our mission is clear. Whether our adversaries are those we associate with, work colleagues or actual house neighbours, we are called to follow the advice of the Lord, who exhorts us to be like the Samaritan man in the parable.

Jesus is quite clear on this as he commands us to: “Do the same thing yourself.”

Julia Beacroft is a catechist and pastoral volunteer who lives in Torquay, England. Her first book, Sanctifying the Spirit, was recently published by Sancio Books.