Must Catholics have a Funeral Mass?

Is it a requirement that deceased Catholics must have a Mass said at their funeral? I don’t like the idea of my many non-Catholic friends being told that they may not receive Communion at such a Mass, so when my time comes, I would prefer to have a simple memorial service instead. 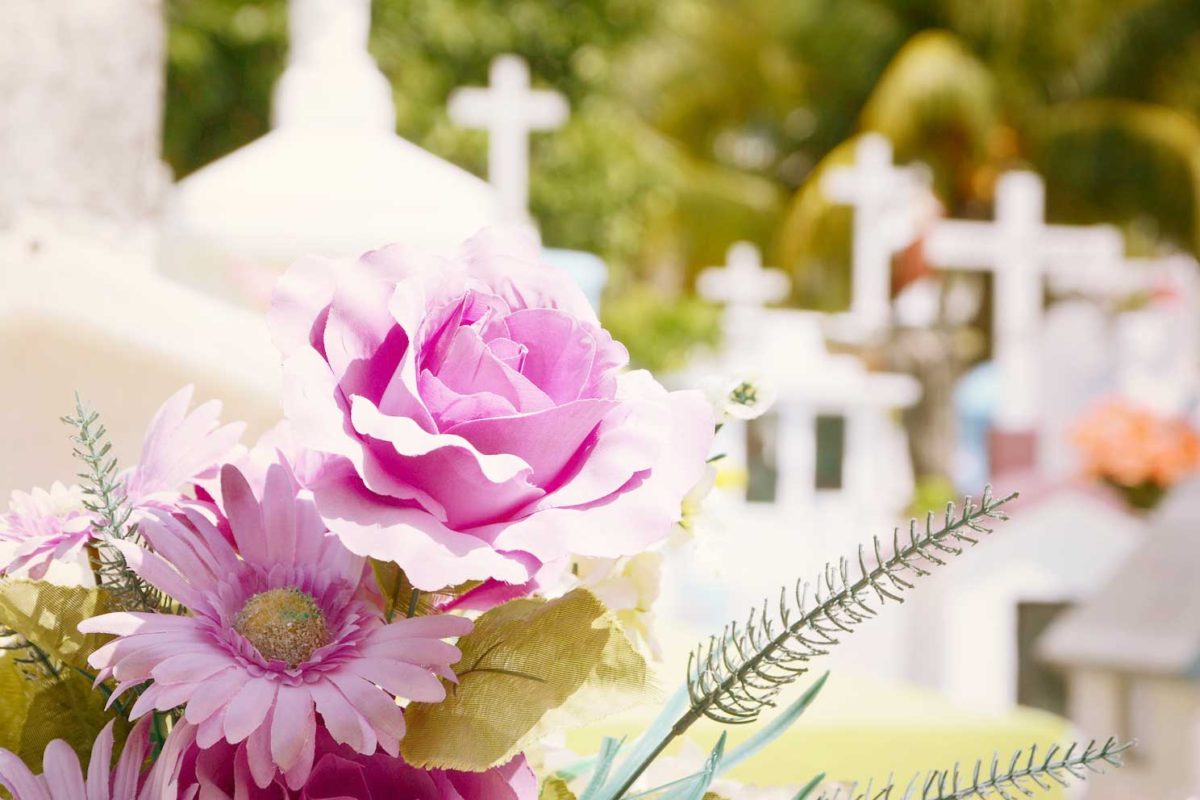 You are indeed free to choose to have a memorial service instead of a funeral Mass, as you explain. Canon law gives you a lot of latitude and does not prescribe a funeral Mass. It does not tell you what to do.

For instance, it says the funeral of a member of the faithful is normally to be held in the parish church of that person, but another church may be chosen, if that is what you or your family wants. The consent of the parish priest is needed for this, and that of whoever is in charge of the other church.

It is sound Catholic practice to celebrate a public Mass for the repose of the soul of the deceased as an integral part of the funeral service, with the body of the deceased present. The Church prefers the body to be there in order to reverence it at the ceremony as a temple of the Holy Spirit before it is interred.

If this is not done, Catholics are encouraged to have Mass offered for the deceased as soon as possible after their death. There are some dioceses in the United States where there is an insistence on this. The reason is the Church’s firm tradition of prayers for the dead.

READ  The Flying House of Loreto?

The souls of the faithful who have left us are either with God in heaven or in the process of being cleansed from the remnants of sin in the condition we call purgatory. We pray for the latter because we are one with them in the Communion of Saints and can ask God to have mercy on their souls. We also offer our own sacrifices to God for this.

I know it can be argued that non-Catholic friends and family want to show their sympathy with the bereaved family, and desire to take Communion with them to show this. It is a sad fact, however, that, whereas the Catholic Church considers taking Communion as a sign of our unity in one Lord, one faith and one baptism (Eph 4:5), separated Christians do not completely share this kind of unity with us. Updated from Nov 22, 211