Challenges of Priestly vs Married Life

In the previous column we explored the question which is greater and holier, religious life or married life? 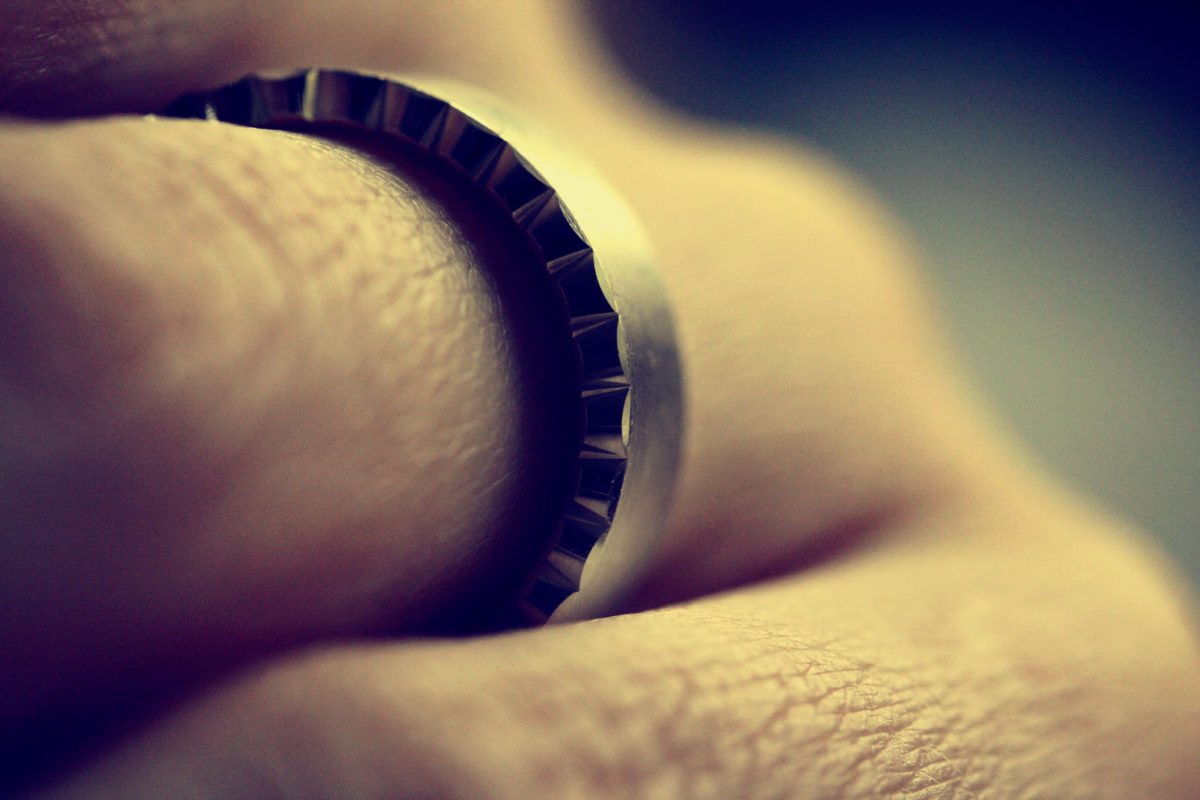 In an attempt to answer this question we shall begin by noting the fact that the sacrament of holy orders and the sacrament of matrimony have something in common — they are both dedicated to the service of others.

One way of answering the question is to say that it is not a necessary question because priest and parent complement one another. However, there is a sense in which the priesthood is a very special calling.

When Moses complained to God that the responsibility of leading the Israelites was too onerous for him, God asked him to appoint 70 others to help him (Numbers 11). Similarly, Jesus had many followers, but he chose only 12 to be his apostles. The 70 elders and the 12 disciples were specially set apart and given authority and powers above what all the others had.

In the Christian Church, while all the baptised constitute what Peter calls “a royal priesthood” (1 Peter 2:9), the ordained priests are specially set apart. A priest becomes a representative of Christ by performing the functions of a priest on behalf of Christ, and by teaching and acting as a pastor. In the Catholic Church, it is only an ordained priest who can offer the holy sacrifice of the Mass.

On the issue of holiness, it is reasonable to suggest that the priesthood or religious life generally, offers greater opportunities for holy living, as was explained in the previous column.

However, the mere fact of being a priest does not necessarily make such a person holier than a lay person. A lay woman or man who strives to live a spiritual life dedicated to the service of God and others could be holier than a priest who is not particularly faithful to his vocation.

That point leads us to look briefly at some of the challenges facing both callings.

A priest who is a good preacher could be tempted to succumb to his ego, becoming proud of his gift and focusing attention on himself rather than on Christ.

The Apostle Paul has some advice to give to the unmarried: “But if they cannot control themselves, they should marry, for it is better to marry than to burn with passion” (1 Cor 7:9).

Married life also has its own temptations and challenges. A marriage could be destroyed by such challenges as infidelity, conflict or the absence of real love between the two, leading to mutual resentment and the desire to separate.

In the final analysis, holiness depends on how faithful one is to one’s calling, whatever it is, and to Christian principles and God’s commandments. In this we do not depend on our own power, but on God’s grace.

Whether priest, parent, sister or brother, we are all called to holiness.