When tragedy arrives in a city, town or parish, there are several things church members, staff, priests, and religious sisters and brothers can do to help and others they shouldn’t do, said Msgr. Stephen Rossetti, who will be conducting a free webinar about dealing with mass trauma and tragedy through Maryland’s St. Luke Institute. 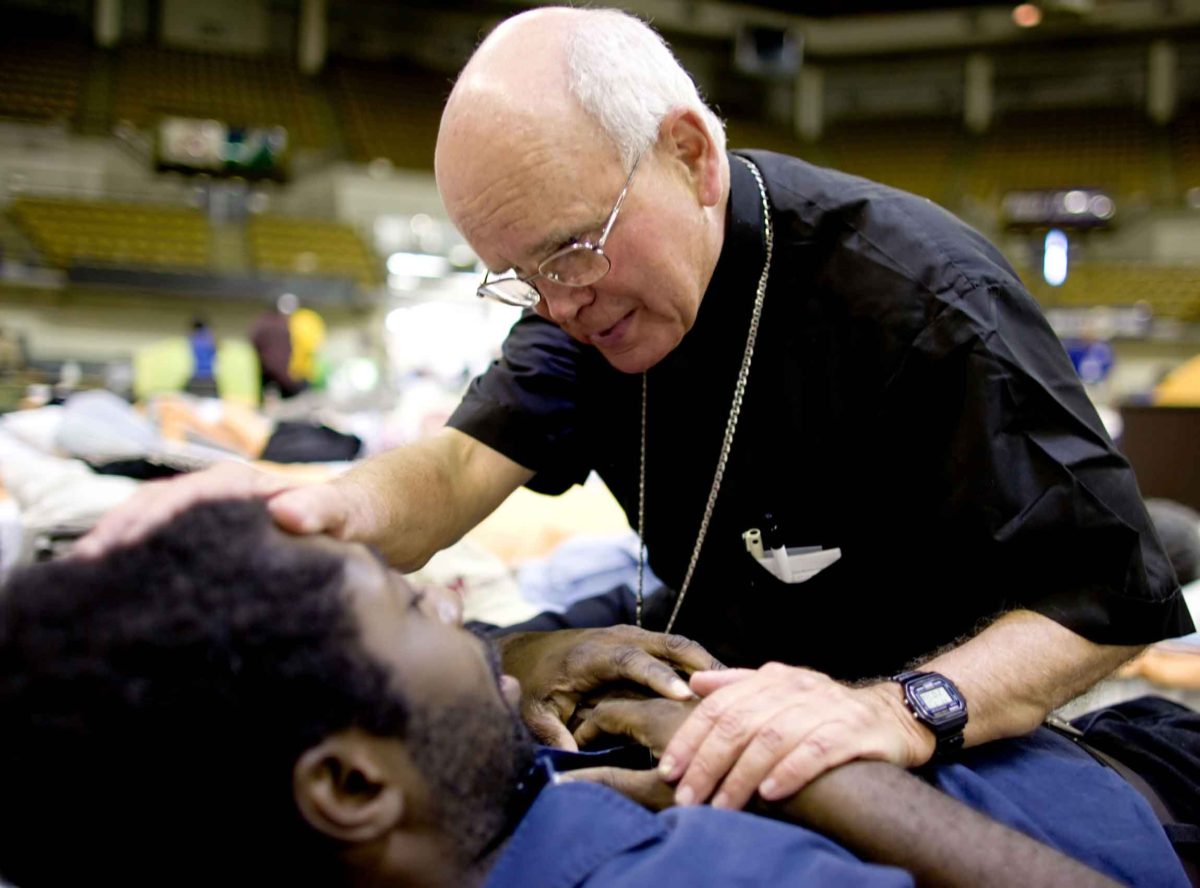 “When a disaster hits, you don’t want to have to say ‘oh, my gosh, what do I do now?’ That feeling of being unprepared, it feeds into that helplessness, that feeling of victimization,” Msgr. Rossetti said. “That’s the last thing we want because it makes it worse. You want to walk with the feeling that you have some tools behind you.”

While dealing with mass trauma once seemed an area for chaplains, priests, religious and church staffers have prominently helped communities during recent events such as the Boston Marathon bombing, and mass shootings such as the one that happened in 2012 in Newtown, Connecticut, in which eight of the 20 children shot and killed at Sandy Hook Elementary were members of the same local Catholic church.

“The church should not underestimate the importance of its ministry … of our faith and our church community at times like these in terms of what it does for people,” Msgr. Rossetti told Catholic News Service.

Each diocese should make plans for a variety of possible scenarios. Aside from helping with the immediate physical and emotional needs of a community, church members can help by organizing and taking part in rituals that heal such as praying, burying the dead, anointing the sick and memorializing, Msgr. Rossetti said.

While these rites mostly help, also recognize that, for some, those acts “can also be painful,” said Msgr. Rossetti, a licensed psychologist. “Memorials and prayers are good … but just remember that sometimes people can’t do it yet.”

Those undergoing tragedy can become actively “involved and taking control, if you will … we can say, we can’t fix it, but we can provide some help.” He cautions against urging others to get over it. “When you go through an event, you don’t (tell someone), ‘Get over it,'” he said. “You don’t get over these sorts of things. You move through it and you can become stronger.”

It can take a few months of struggling with feelings of anxiety, fear and trauma, he said, and most people will move through the pain and trauma, but some people are not able to do it and some are not able to recover as quickly. Everyone is different. It also depends on the type of trauma the person has experienced. While a natural disaster can be devastating, it causes a different type of trauma than an act of terror done intentionally. That carries an extra level of terror, he said.

“We should be aware that these (acts of terrorism) require a special kind of diligence and care,” Msgr. Rossetti said.

However, in some cases, in the wake of trauma, “most people actually become stronger, despite their wound, the pain, they move through it. Their whole emotional and spiritual life changes, and they feel a sense of empowerment. And this is not to say these things are good. They’re awful. But the resilience of the human spirit comes out.”

Those who are not able to listen to the webinar live may still listen to it after it’s recorded by registering for it at www.sliconnect.org. By Rhina Guidos Catholic News Service