Tabitha – Disciple of the Early Church

Tabitha is the only woman to be called a disciple in the New Testament. Here’s her brief story according to Luke, who spends an unusual amount of time describing Tabitha and giving her honour. 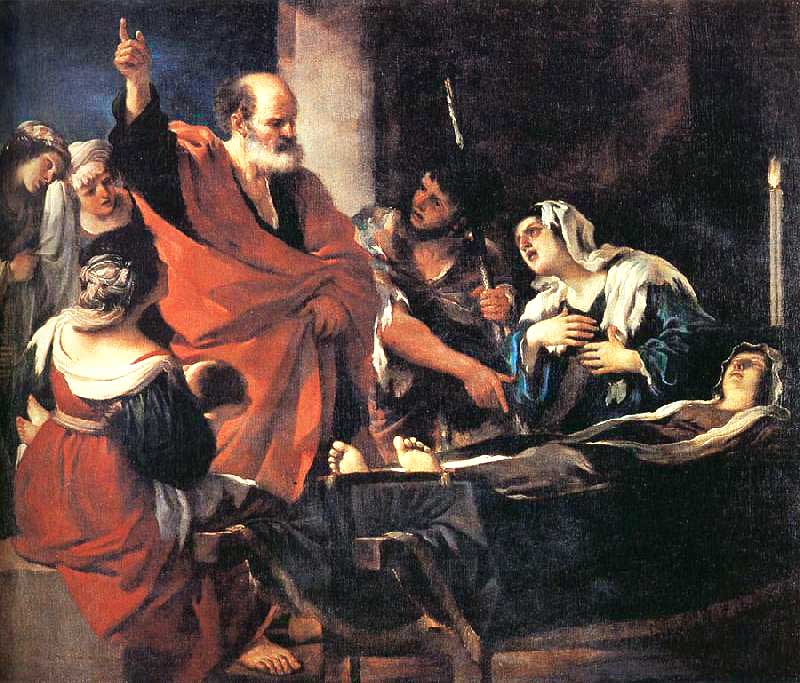 Acts 9:36 – In Joppa there was a disciple named Tabitha (in Greek her name is Dorcas); she was always doing good and helping the poor. About this time she became ill and died. The disciples had heard that Peter was nearby at Lydda, so they sent two men to beg him, “Please come as soon as possible!”

All the widows stood around him, crying and showing him the robes and other clothing that Dorcas had made while she was still with them.  Peter sent them all out of the room; then he got down on his knees and prayed. Turning toward the dead woman, he said, “Tabitha, get up.” She opened her eyes, and seeing Peter she sat up.  He took her by the hand and helped her to her feet. Then he called for the believers, especially the widows, and presented her to them alive. This became known all over Joppa, and many people believed in the Lord.

Ok, where is Joppa? The biblical town of Joppa is now known as Jaffa. The modern-day city of Tel Aviv was founded on the outskirts of Jaffa. Today Jaffa has a Jewish majority (mostly from other Mid-Eastern and North African countries) with a sizeable Arab Christian and Muslim population.

The Bible Has Never Been Neglected By The Catholic Church