Drama Can Ask Some Tough Questions

I  love all forms of culture — drama, film, music, painting, dance, sculpture. They can be entertaining and inspiring and uplifting. But they can also challenge the spectator with ideas that we would rather shy away from. 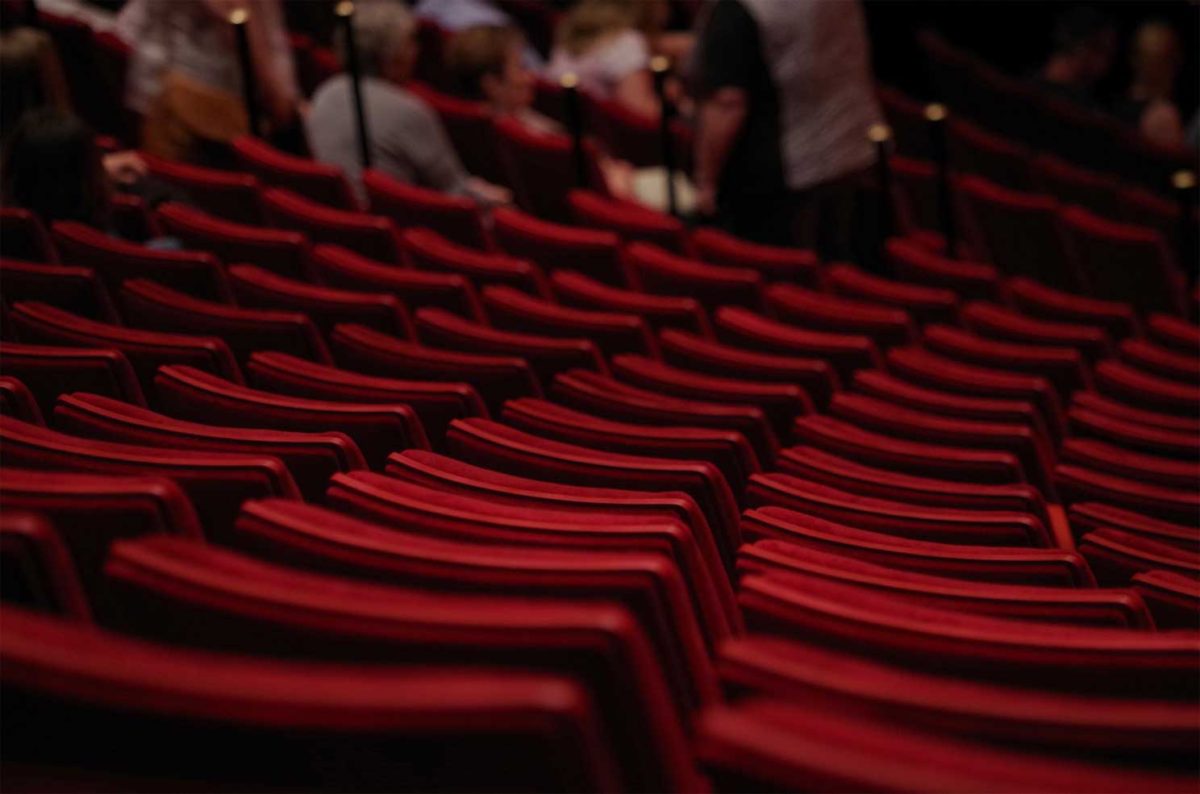 Even soap operas have been successful at that by sympathetically presenting characters — like the lesbian nurse or the reformed drug user or the generous foreigner—that force us to reconsider our stereotypes. In his parables — the Good Samaritan is a classic example — Jesus is doing just the same.

I had just such an experience recently at the “Ama-zing” National Arts Festival. Little Grahamstown is filled for 11 days with world-class performers from across the country — and many who are rising in that direction — showing how extraordinarily vibrant and varied are the arts in South Africa.

We also get the chance to see world-class performers from across the globe. One overseas play really stood out for me because it caused me to look at issues of my own Catholic identity.

Titled Those You Pass On The Street, it was by a group from Northern Ireland called Kabosh which specialises in using theatre to help explore “reconciliation in a post-conflict situation”. Intriguingly, the two post-conflict places they had chosen to perform in were South Africa and Rwanda!

We are very used to the arts as a means to address/question/challenge/highlight the racial conflict of apartheid and how reconciliation has or has not come about.

This started with the movement known as “Struggle Theatre” — think of Athol Fugard, John Kani and Jo’burg’s Market Theatre—and has continued enthusiastically to this day. Just recently in Durban a community theatre group presented a play they had devised and financed, telling the story of their own local struggle hero from Chatsworth, Lenny Naidoo.

What intrigued me about the piece presented by Kabosh is that they were dealing with reconciliation not between communities — blacks vs whites, Catholic vs Protestants—but within a community.

The story centred around modern-day Northern Irish politicians from the Republican party, Sinn Fein, who were proudly former members of the Irish Republican Army (IRA) who had fought and killed for their cause. The IRA’s willingness to declare a ceasefire and enter into democratic politics was key to the “Good Friday Agreement” brokered by Tony Blair that brought an end to open hostility in Ireland.

Within the Catholic community, Sinn Fein are the “hardliners” at loggerhead with the “moderates” who, while sharing their goal of a united Ireland, did not approve of the violent methods used to pursue this.

A key character, who is now seeking help from her Sinn Fein councillor, is a Catholic “moderate” whose husband had been a policeman (and so working for “the other side”) and who was killed probably by hardline Catholics. She points out: “Every day I see people who might have shot my husband—it’s those I pass on the streets.”

In the same way in South Africa, we need reconciliation not just between communities but within communities.

Not everyone agrees on the goals or the methods that got us to where we are today  and yet we still have to pass each other on the streets.

The local elections have been increasingly fought on different political positions within a community. While debate and disagreement are good, after the campaign every elected councillor has to show that they are there for all their residents, however they voted.

The late Rev Ian Paisley was the most fiery of all anti-Catholic Northern Irish politicians — and yet he was also renowned for the way in which he served with equal zeal his Catholic and his Protestant constituents.

Growing up in Britain in the 1970s, when bomb scares on the mainland and killings in Ireland itself were commonplace in the news, it seemed to me that resolving “the Irish question” seemed no more likely than an end to apartheid on the other side of the world. 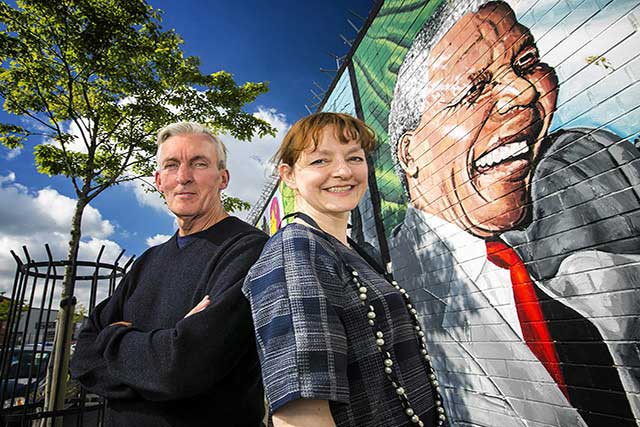 But — by a miracle or by political expediency or a bit of both—those who were once termed terrorists in both countries are now in democratically elected positions in ruling parties.There are strong parallels between IRA/Sinn Fein and MK/ANC.

But I was not just a mainland Brit — I was also a Catholic. And every time on the news when I heard the IRA described as “Catholic terrorists” I shuddered at the description. Just as I know many of my Muslim friends do when the term “Islamic terrorist” is used.

As the play unfolded I realised how much I had just tried to ignore the violence, and the systems that spawned the violence, that was happening only an hour’s flight from where I lived.

In my own country, and affecting people who prayed in the same kind of way that I did, there was a profound experience of injustice and a highly conflicted view on how to respond to that. And I just wanted it to go away and not disrupt my life. (And it once came very close when my brother was caught right in the middle of the bombing of the Harrods department store in London.)

I get frustrated by older white South Africans who claim that during apartheid they just were not aware of what was happening and that if they had been, they would have said something. But the play helped me to see that this was where I had been on the Irish question. Pretending that it had nothing to do with me and wishing it would just go away.

The play even has a sideswipe at us “English Catholics” for our failure to notice what was happening since our own comfortable lives were unaffected.

The play was written by Dr Laurence McKeown. Some 35 years ago he was in prison after a terrorist conviction and, alongside other men in the H-blocks, went on hunger strike to fight for recognition as a political prisoner. He explained that he was almost the 11th man to die.

I remember keenly hearing about the deaths of those hunger strikers, and about why they were in prison in the first place. Mahatma Gandhi’s words came to mind. He was asked, though he was a pacifist, if there was not a cause that he would be prepared to kill for. He replied that there was not: “But there are causes I would be prepared to die for.”

At the end of the play it was an honour, and for me a small act of reconciliation, to shake Lawrence by the hand. I thanked him for confronting us with these stories, I thanked him for the courageous sacrifices he was prepared to make.

I still don’t know that I would agree with him but I cannot ignore that within my own Catholic community we both have a place and a voice.

Image and Imagination: Devotions are not the same for all
Share

Is it the People versus the Politicians?

For those who enjoy politics as a spectator sport, it’s a great year. For those who, like me, enjoy the...