Can I Be Forgiven?

I have committed lots of serious sins. I want to go to confession but I need someone to help me feel that Jesus will really wipe away the awful things I have done. Will Christ our Lord forgive one who has caused so much pain to others? 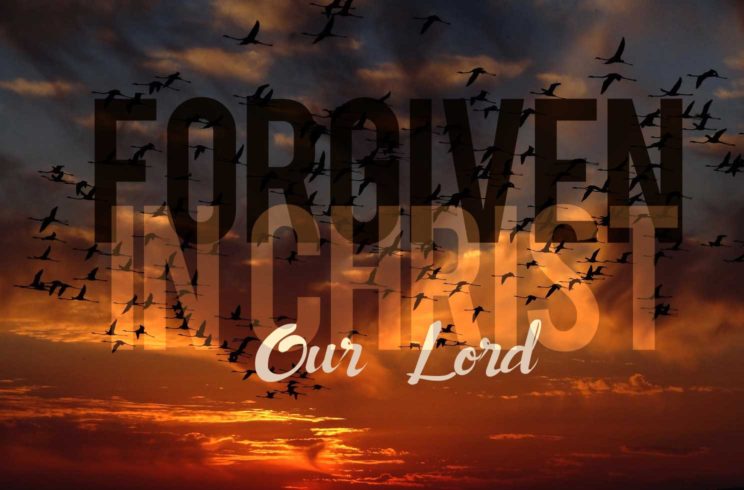 Here’s your simple answer, and I hope it will be of help. Personally, I have always been inspired by what St Paul wrote to his Roman converts: What proves that God loves us is that Christ died for us while we were still sinners (Romans 5:8). These words are something you should think seriously about, and often ponder in your heart.

In simple terms, we are wrong if we think that God loves only those who do not sin, who never seem to put a foot wrong and are seen at daily Mass. God loves infinitely more broadly than that. He loves the human race, in spite of our failing to keep free from sin. Yes, God loved the world so much that he gave his only Son so that everyone who believes in him may not be lost but may have eternal life (John 3:16).

The most sacred moment of the Mass contains the same message in Jesus’ own words: “This is the cup of my blood, the blood of the new and everlasting covenant. It will be shed for you and for all so that sins may be forgiven.” That means that Christ died for us all without exception, even before we showed signs of repentance. He did so because he wanted to reconcile us with his Father.

READ  And where was my Church?

You must never imagine that God is the God of the virtuous only, and that really bad sinners are excluded from his love and forgiveness. Don’t underestimate the boundlessness of God’s desire to embrace you, just as the father embraced and showered his love on the repentant Prodigal Son (Luke 15).

I think you are already very sorry for offending God and your neighbour. Don’t hesitate to confess your serious sins to a priest and receive absolution, bearing in mind that it is the merciful Christ who absolves you completely through the mediation of the priest who has been given the privilege to forgive sin in his name (John 20:23). As for those you have hurt, let the priest be the judge of that, and do what he advises. Updated from April 2008