Vatican II was first time the Church asked ‘Who am I?’

Bishop Remi De Roo, one of the  few living council fathers said Vatican II was the first time the church asked itself “Who am I?” but he believed the council could have gone further with a more rigorous academic look at the early church. 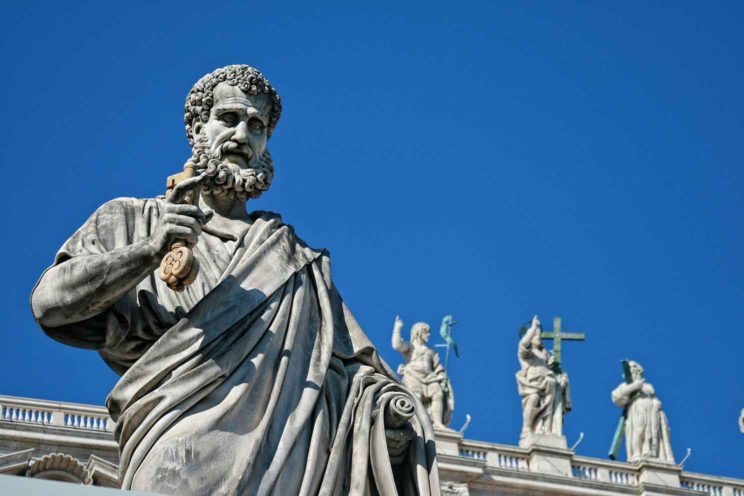 Retired Bishop Remi De Roo made the comments during a public lecture about Vatican II at St. Mark’s College at the University of British Columbia.
Bishop De Roo said there were three words that could summarise Vatican II: “ressourcement,” a French word meaning to return to the roots of something; “aggiornamento,” an Italian word meaning to update something; and “development.”

“It was important to have bishops from other rites with different ways of understanding things according to their different cultures,” said Bishop De Roo, adding that by the 1960s the Italian culture had come to dominate the culture of the Latin-rite church. He said the presence of clergy from other rites at the council helped open the door to new ways of understanding the church.
Collegiality and synodality were themes at the forefront of the council for participants but, according to Bishop De Roo, subsidiarity – the idea that matters ought to be handled by the smallest, lowest or least-centralised competent authority — was an even bigger theme at the council.

“Subsidiarity brought to the forefront that the church is not a pyramid but a circle,” he said. Asked about the legacies of the council, the bishop said he had found it painful to see collegiality watered down over the years and not understood as something that applied to all members of the church. “There are too many of us who are too ready to depend on other people to do something” he said, adding all Catholics “are equally responsible for bringing about the reign of God.”

Bishop De Roo also shared memories of the day-to-day work of the council.

“It was my first exposure to a bishop presiding according to the African culture, or in an Eastern rite,” he said.

After Mass, the book of the Gospel would be enthroned in the basilica to remind people their meetings were a religious, not a political exercise. “Vatican II was first and foremost an act of worship,” taking place in the context of asking “how can we best bring about the reign of God,” he said.

“Her talk had to be rewritten into Latin and read by a priest” he said, adding “the issue of the role of women did not get treatment and it should have.”

Asked about the issue of women being ordained as priests, the bishop said the question of ordination for women “is a superficial issue. The much deeper issue is the issue of ministries of women in the church.” He added that any exploration of the role of women’s ministry in the church would, in his view, requires “discernment of the whole people of God, not just the hierarchy.” The bishop said in his opinion a discussion on leadership in the church would be more necessary today than a discussion on the ordination of women.
Bishop De Roo led the Diocese of Victoria, British Columbia, from 1962 until 1999. He attended all four sessions of Vatican II. By Alicia Ambrosio Catholic News Service