Catholic: A Time to Stand Up

When in 2012 the satellite TV service DStv ruled out the inclusion of Catholic broadcaster EWTN on its South African bouquet, it exhibited an unequivocal disregard for the local Catholic community. 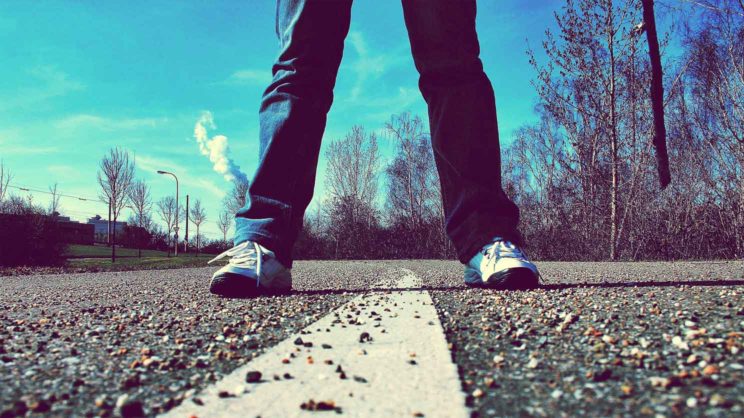 The declaration by Multichoice, owners of DStv, that EWTN would not be included in the bouquet of channels offered to South African viewers was preceded by an attempt to remove the Catholic broadcaster from the programming offered to the rest of Africa.

That decision, borne either from ignorance or contempt for the Catholic Church, was swiftly reversed in the face of a threatened consumer boycott by the Church in Nigeria.

Now DStv has invited public comment as it reviews the channels in its bouquet. Catholics have already made their views known: by the end of September, reportedly some 3000 had told Multichoice that they want a Catholic presence on DStv.

Such a channel is available to the broadcaster, apparently free of charge, in the form of EWTN, a US-based 24-hour TV station which Catholics at present can receive only by installing a special decoder.

In the past, Multichoice has claimed that the presence of Christian channels cover the needs of Catholics adequately. These channels are Evangelical and Pentecostal. While some of their content no doubt is edifying to all followers of Christ, their theology is in many important ways sharply incompatible with Catholic thought.

None of them are representative of mainline Christianity. To claim that they are, even after being advised to the contrary, is dismissive and arrogant. It is akin to telling football fans that their sport needn’t be covered because Supersport broadcasts rugby games.

The local Catholic Church has a tendency to underestimate its position in South Africa’s society. It is true that at 7% of the population, Catholics are a minority — but so is every church in this country.

The Catholic Church has sustained a national Catholic weekly newspaper for 96 years, something no other Christian denomination has accomplished.

We Catholics may be only 7% of the population, but we are not inconsequential. It is time that the Catholic Church asserts itself in public life. And one way of doing so is by telling Multichoice that its assorted televangelists, the Rhema Church and prosperity cult merchants like Creflo Dollar are not representative for the Catholic Church.

We must insist on a Catholic presence on DStv. That requires a united effort, involving also Catholics who have legitimate reservations about some of EWTN’s content. One way of doing so is to flood DStv with letters and e-mails, communicating the demand for Catholic programming.

It also requires leadership from our bishops. They must firstly encourage the faithful to petition  Multichoice, and secondly engage with Multichoice directly to communicate to its management the reasons why the Catholic community wants a Catholic channel on DStv, and why the continued exclusion of a Catholic presence on its bouquet is unacceptable to the Church.

There can be no question that the demand for Catholic programming on DStv exists. It is now up to the Catholic community to put that question beyond any doubt.

Should Multichoice then again snub South Africa’s Catholic Church without a satisfactory explanation, as it did four years ago, our community would be entitled to conclude that this might have at its roots an ingrained anti-Catholicism.

And so, the campaign to persuade Multichoice to include Catholic programming has two objectives.

Firstly, obviously it aims to give Catholics — and other mainline churches — greater access to Catholic media, to complement the work done by The Southern Cross, Radio Veritas and other Catholic voices in print, on air and on-line.

Secondly, this is a time for the local Catholics to assert that their Church is an important constituent of South Africa’s society that must not be marginalised or condescended to.

This is a time for Catholics to stand up to the creeping alienation of our Church and faith in a rapidly secularising society.

The publication of our 5000th edition this week marks a significant milestone for this independent and entirely unsubsidised newspaper. For...