God’s Wrath and his Justice

At a Christian wedding ceremony we sang the hymn, “In Christ Alone”. These words struck me: “Till on that cross as Jesus died, the wrath of God was satisfied.” As a Catholic I did not like the word wrath. Wouldn’t the word “justice” be more appropriate? Jan Goossens 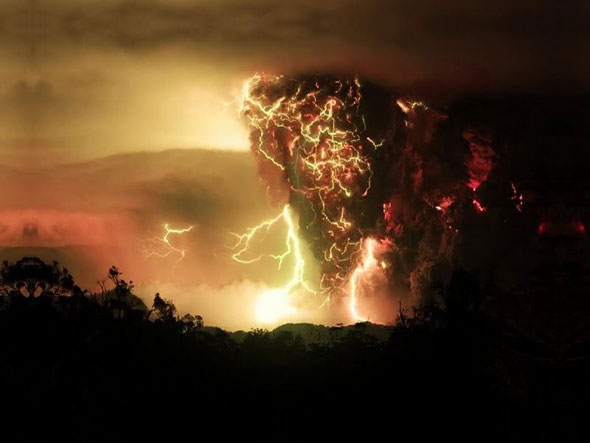 “He will require sinners to repent and renounce evil, or suffer the consequences. St Paul cautions: “Do not be deceived; God is not mocked, for whatever a man sows, that he will also reap” (Gal 6:7).”

The line following the words you quote is: “For every sin on him was laid”, referring to Christ. There is a connection in the lyrics between God’s wrath and human sin. Sin offends God, so God has every justification for being angry about it, but he is appeased by Christ’s sacrificial death.

The hymn’s use of the word “wrath” has a strong foundation in the Scriptures. An Old Testament example is where God declares: “I will vent my wrath on my enemies and avenge myself on my foes” (Isaiah 1:24).

In the New Testament St Paul warns: “For the wrath of God is revealed from heaven against all ungodliness and wickedness of men” (Rom 1:18).

Because God is a pure spirit, he cannot display human characteristics and emotions. Yet biblical imagery is loaded with references to God’s eyes, hands, laughter, disgust, and other features of human behaviour. Scripture scholars say that the people of biblical times could not imagine God’s presence among them except in terms of these human qualities.

At the same time, they had it drummed into them that God was not a visible God: “The Lord spoke to you out of the midst of the fire; you heard the sound of words but saw no form” (Deut 4:12).

God’s eternal holiness is directly contradicted by sin and evil. God may not be offended and angry in a human way, but his divine nature is incompatible with evil, and so the word “wrath” is used to convey to us that he intends to restore holiness where it is lacking.

He will require sinners to repent and renounce evil, or suffer the consequences. St Paul cautions: “Do not be deceived; God is not mocked, for whatever a man sows, that he will also reap” (Gal 6:7).

If biblical language suggests that God feels angry because his holiness is affronted by evildoing, then his acts of justice follow on this. He is just when he rewards or punishes those who reap what they have sown. Again in human terms: “Vengeance is mine; I will repay”(Heb 10:30).

In the hymn, Christ’s death is presented as satisfying God’s “wrath”, or his demand to be respected as holy. Christ in his human nature restores human respect for the divine dignity. Whether the word “justice” would carry a similar sentiment is a matter of conjecture. Updated from 2014