The waves of revelations about the corruption of the government under President Jacob Zuma, and the extent to which the president and those at his side will go to protect themselves, is intolerable. 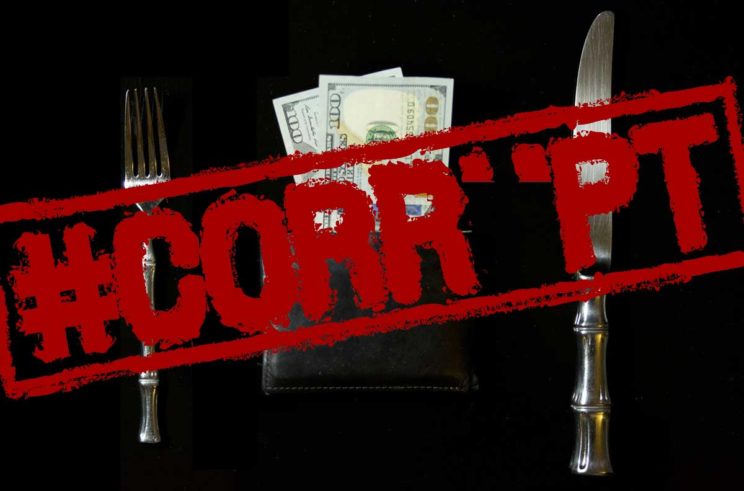 While South Africa’s campuses were burning, Team Zuma occupied itself with instituting a vexatious prosecution of finance minister Pravin Gordhan, tried to suppress the State Capture Report compiled by former Public Protector Thuli Madonsela, and protected individuals whom it had deployed to do its bidding in our democratic institutions.

Residing on the accumulated mountain of corruption, manipulation and incompetence, Team Zuma is now fighting rearguard actions instead of giving good and wise leadership to a country desperate for it. Instead of serving the people, they only serve themselves.

We have reached a nadir in 2016. But we must not yet despair.

Lately, important voices within the ANC have issued forthright criticism of Mr Zuma and his backers, most significantly by secretary-general Gwede Mantashe and parliamentary chief whip Jackson Mthembu. This indicates that there finally is a groundswell within the ANC that is prepared to challenge Mr Zuma.

If Mr Zuma does not complete his second presidential term, then this will benefit South Africa. The harm his presidency has done to this country will be difficult to repair.

But the rot didn’t start with Mr Zuma, nor even with the ANC. The political establishment of South Africa was profoundly corrupt already under apartheid. The ANC did not invent corruption, but perpetuated it. The protagonists changed, but the rot remained.

When the ANC took power in 1994, South Africans still had hope that things might change. But soon many — though not all — of its politicians began to cheat, lie and steal. In post-apartheid South Africa, we can trace back the culture of impunity — the lifeblood of Team Zuma’s corruption — to the disastrous arms deal and the cover-up of the corruption associated with it by the Mbeki government.

In the 2005 Travelgate scandal, the ANC and parliament did all they could to protect MPs, some now government ministers, who had defrauded the state of many millions of rands. It signalled that there are no consequences to corruption, provided one has the right patronage.

The ANC’s defence of the indefensible goes back even longer. In 1997 it was revealed that then-deputy speaker of the house Baleka Mbete had fraudulently bought her driver’s licence. She should have been fired; instead she now is the speaker of the house — despite also having been involved in Travelgate.

And yet, even with Team Zuma bringing the cesspool of corruption to overflowing, we can take some comfort in knowing that things could be so much worse.

Journalists who reveal state corruption or commentators who speak out against it are not arrested or assassinated. The electorate has the option of voting a corrupt government out of office (it may, of course, decline to exercise that option).

This is in contrast to countries where standing up to corruption is a potentially fatal act, or where corruption is institutionally legitimised through lobbies and campaign funding laws.

South Africa might be run by shameless kleptocrats, but it is not nearly the most corrupt country in the world. On Transparency International’s latest Corruption Perceptions Index rankings, which lists countries from least to most corrupt, South Africa is joint 61st, with 103 other countries held to be even more corrupt.

Sharing that 61st place with us are Italy and Lesotho. Of the five Brics nations, South Africa is well ahead of Brazil, India (both in 76th position), China (83) and Russia (117).

In the field of corruption, South Africa is merely average. The idea that many South Africans believe unscrupulous websites which peddle the manifest lie that South Africa has been declared the world’s “most corrupt country” testifies to the high standards to which we continue to hold government, and to the press freedom which allows for the corruption to become public knowledge.

And so we must preserve our high expectations of government, no matter how much politicians are trying to lower them. We must not cease to demand transparency and accountability from our politicians and public servants.