What is the Pontifical Academy for Life?

The main goal of the academy, as founded in 1994 by St. John Paul II, is still “the defence and promotion of the value of human life and the dignity of the person,” according to the new statutes, which were published Nov. 5 at the Vatican. 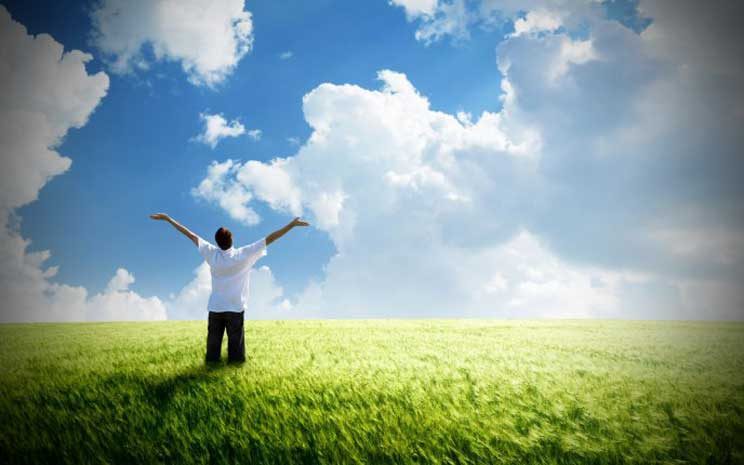 After expressing his hope for renewed energy and a broader scope of study and activity at the Pontifical Academy for Life, Pope Francis has issued new statutes for the research and advisory body.

The new statutes add, however, that achieving the goal includes studying ways to promote “the care of the dignity of the human person at the different ages of existence, mutual respect between genders and generations, defence of the dignity of each human being, promotion of a quality of human life that integrates its material and spiritual value with a view to an authentic ‘human ecology’ that helps recover the original balance of creation between the human person and the entire universe.”

The biggest change in the rules governing the academy is that members no longer will be appointed for life. Instead, they will be nominated for five-year terms, which can be renewed. However, once an academy member turns 80, the term expires.

The academy will continue to have a nine-member governing council – led by its new president, Archbishop Vincenzo Paglia – which will determine specific topics of focus. The council also is responsible for naming “young-researcher members” of the academy. People under the age of 35 doing research in areas related to the academy’s brief may be appointed to five-year terms.

They repeat the previous norms’ statement that members “are chosen, without any religious discrimination, from among ecclesiastical, religious and lay personalities of various nationalities who are experts in the disciplines pertaining to human life – medicine, the biological sciences, theology, philosophy, anthropology, law, sociology, etc.”

The new rules also repeated the requirement that members “undertake to promote and defend the principles regarding the value of life and the dignity of the human person interpreted in conformity with the magisterium of the church.”

However, the new rules remove a request that members sign the “Declaration of the Servants of Life,” a statement geared particularly to members who are physicians and medical researchers. The statement provided explicit, concrete consequences of church teaching on the sacredness of human life, including an obligation not to perform “destructive research on the embryo or foetus, elective abortion, or euthanasia.”

Membership in the academy may be revoked, Pope Francis reaffirmed, “in the event of a public and deliberate action or declaration that is clearly contrary to these principles or gravely offensive to the dignity and credibility of the Catholic Church and the academy itself.”

Pope Francis also repeated a clause from the academy’s previous statutes that a member who accepts an “institutional political position” is suspended from the academy for the term of the political appointment. By Cindy Wooden, Catholic News Service

Pope Francis is throwing open the doors to the papal apartment — including the bedroom where popes have slept —...