Twenty years ago this month, parliament voted to pass the Choice on Termination of Pregnancy Act, which legalised abortion in South Africa. 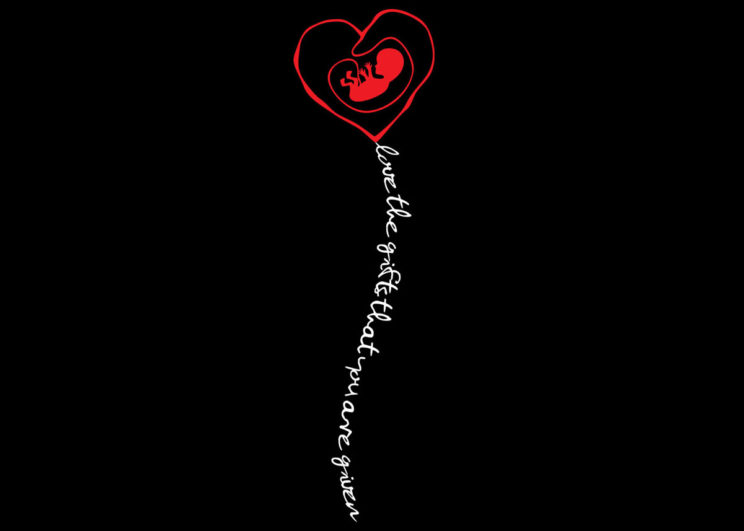 The Guttmacher Institute, a pro-choice organisation, admiringly called South Africa’s abortion law “one of the most liberal in the world”. It took effect on February 1, 1997. The 2004 amendment act liberalised the law further.

At the time of the parliamentary debate in 1996, the Catholic Church and other pro-life bodies made representations to parliament and in the public forum to explain why the act should not be passed. But the African National Congress refused to allow for a “free vote” in which their MPs could take positions according to their consciences, and so the passage of the law was assured.

With that, abortion became part of South African life, even as a significant proportion of the population opposed the killing of unborn lives.

It is inconceivable that the law on abortion will be reversed, so there is little point in campaigning for its repeal, other than to raise awareness about abortion.

Every abortion is a tragedy — usually for the mother, too. Moreover, psychologists attest to the long-term trauma many women suffer after having an abortion, especially if aborting their child was a response to a crisis.

Where the law permits abortion, the answer to it must be to limit its incidence through education, compassion and mercy, not by threat and censure. People’s consciences must be informed on the ethics of abortion: that terminating a pregnancy is killing a sacred human life.

The reason why the Church, and most of the pro-life movement, opposes abortion must be clearly conveyed: life begins at conception, even at the point when that life is still a cluster of cells. From that very point, life is sacred and must be protected.

This is not a question of political ideology, and the teaching remains authentic regardless of political perspective.

But abortion has become a battleground of ideology, with the dividing lines usually being between conservatives and liberals, and hostility towards the other’s position so deeply entrenched that one’s position on it serves as a litmus test. This has bred on both sides an extremism that makes dialogue impossible.

For many on the pro-life side, those who favour access to abortions are “baby-killers” whose inherent morality is repudiated.

On the pro-choice side, those who argue against abortion are seen as fanatical misogynists who pursue a right-wing anti-women agenda.

To be sure, there are those who fit these descriptions. But most who take a position on abortion either way do so with genuine compassion in the belief that they are advocating for the greater good.

Acknowledging this does not compromise one’s pro-life position but creates a basis for dialogue between people of goodwill on both sides, no matter how irreconcilable the respective principles are, in order to create the conditions that would limit abortions — not by threat or prohibition but by education and giving women access to alternatives to abortion.

The Catholic Church in South Africa has shown a way of how to offer alternatives to abortion through its various homes for mothers in difficulties. There such mothers are assisted in their pregnancies, as we will describe in next week’s edition.

But more such homes are needed: to save unborn lives, and to save mothers from the very real possibility of suffering long-term trauma.

If the government really wants to give women “choice” in their difficult situations, as the title of its abortion law promises, then it must also allocate funding to alternatives to abortion.