Who is the AntiChrist?

The Internet contains much anti-Catholic propaganda and downright lies about the teachings of the Church. There is still an abundance of vitriol that identifies our Church with the “Antichrist” mentioned in 1 John 2:18, and all sorts of other horrid incarnations of evil. Who really was or is the “Antichrist”? What is the Catholic teaching here? Donovan 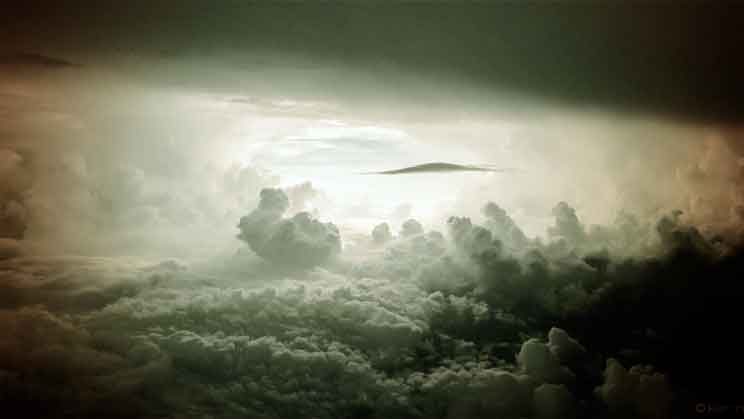 John writes that “an Antichrist must come, and now several Antichrists have already appeared; we know from this that these are the last days”.

The author acknowledges that Antichrists will beset the young Church. This was the Christian expectation, as indicated also in Paul’s Second Letter to the Thessalonians (2:3-12) and similar passages.

There were teachers around at the time contradicting the teachings of the Apostles, so John sees this as the context in which to repeat the exhortation to stand firm in the faith in readiness for Christ’s triumphant return to this world.

Scripture and tradition give no consistent picture of the Antichrist. As you can imagine, differences among Christians would easily have caused groups to deride one another’s beliefs and customs and accuse one another of being the Antichrist.

Such silly hostilities would strain the meaning of Scripture so that all the nastiness of an Antichrist figure would be applied to whoever had views contradicting your own.

When the Reformation took hold in Europe in the 16th century, the Church was split into two antagonistic camps and, of course, to be anti-Catholic was the politically correct thing to be. As the head of the Church the pope was the obvious single person to be bad-mouthed in order for the Reformers to justify their breaking from Rome. He was labelled the Antichrist who set himself up against the real Christ, the true head of the Church.

In addition, the Reformers condemned any Catholic teaching that was not explicitly taught in the Bible.

In 1563 the Church of England published its 39 Articles of Religion making it very clear how it rejected Catholic doctrine. Belief in purgatory, for example, was described as repugnant to the Word of God. Only baptism and the Supper of the Lord were accepted as sacraments and the sacrificial nature of the Mass was declared blasphemous.

With this history it was not difficult for any other anti-Catholic groups and sects to climb onto the bandwagon, mangling Scripture to prove just how wicked the pope and the Church are.

The Internet swarms with examples, generally making their negative and ignorant point in bold print and capital letters. These diatribes are not the work of scripture scholars and serious researchers but the vapid nonsense of pure prejudice.

Today the idea of the Antichrist should be appreciated in its pastoral value, serving to encourage us all to be strong in keeping and defending the faith in order to counteract every new manifestation of the forces of darkness.