Pope: Priests are called to console, not heap obligations on people

Priests are called to be mediators between God and God’s people, offering their time and their very lives in service; they are not God’s “intermediaries” or functionaries, who go to work to get paid or, worse, enter the priesthood in search of status, Pope Francis said. 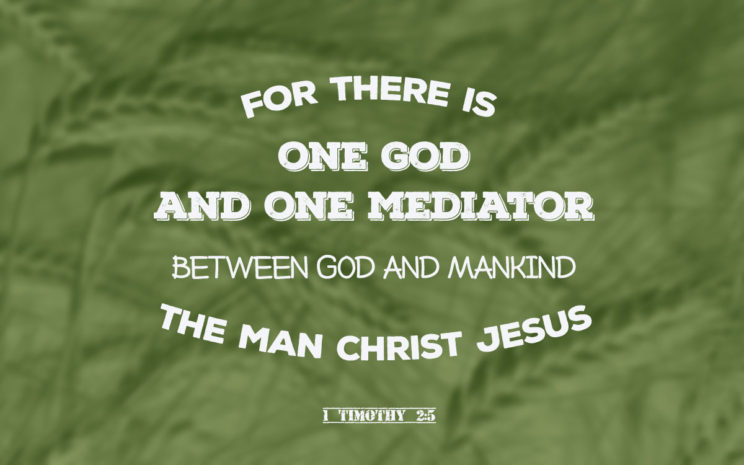 Priests who only want to dress the part end up looking ridiculous, he said during his homily at Mass in the chapel of the Domus Sanctae Marthae.

Looking at the day’s Gospel reading, Mt 11:16-19, where Jesus talks about people who are never satisfied and always judge others, Pope Francis related those attitudes to what is seen in the lives of priests.

For a priest, he said, satisfaction comes only from acting according to “the heart of Christ,” the mediator between God and humanity.

“The mediator loses himself to unite the two sides, he gives his life, himself,” the pope said. “That’s the price: you pay with your very life, your tiredness,” in order to “unite the flock, unite the people and bring them to Jesus.”

An authentic priest, he said, is close to the life of his people, while a functionary “does not know what it means to get his hands dirty.”

Serving as a mediator, immersing oneself in the joys and sorrows of the people is the most satisfying part of being a priest, he said. Those who are functionaries, on the other hand, are not happy, but seek happiness “in being noticed, in feeling like an authority.”

“To make themselves important, they take the path of rigidity,” he said. “Many times, detached from the people, they have no idea what human pain is. They have lost what they learned at home from the work of their dad, mom, grandparents, siblings,” he said. “Those rigid ones heap upon the faithful many things that they cannot carry.”

“They hold a whip in their hands with the people of God: ‘You can’t do this, you can’t do that.’ And many people who come to them seeking a bit of consolation, a bit of understanding, are chased off by this rigidity,” the pope said.

Pope Francis said an elderly monsignor who works at the Vatican – “a normal man, a good man in love with Jesus” – told him about going to buy some shirts at a clerical clothing store and seeing a very young man, perhaps 25 years old, standing in front of a mirror trying on a large cloak, “velvet with a silver chain.” Then the young priest or seminarian topped it off with a “saturno,” a wide-brimmed clerical hat, which mainly disappeared from clergy’s wardrobes after the Second Vatican Council.

The monsignor, Pope Francis said, “with a quip of healthy humour said, ‘And some people say the church won’t ordain women!'”

When a priest becomes a functionary, the pope said, “he ends up looking ridiculous. Always.” By Cindy Wooden Catholic News Service