In a message for the 2017 World Day of the Sick, Pope Francis called for renewed efforts in facing today’s challenges in health care and in promoting respect for life. 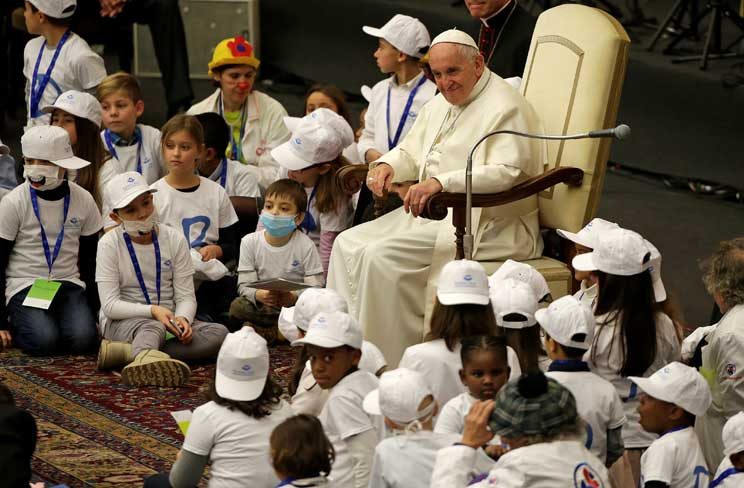 The World Day of the Sick is celebrated annually Feb. 11, the feast of Our Lady of Lourdes.

Thanking those who care for the sick, the elderly and those who suffer or are in need, the pope underlined the importance of treating everyone with respect and care because “every person is, and always remains, a human being.”

Even those who have serious disabilities or are debilitated “have their own inalienable dignity and mission in life. They never become simply objects. If at times they appear merely passive, in reality that is never the case,” he said.

Inspired by the selfless love and obedience of Mary and Jesus, the church continues to serve those who suffer or are in need, the pope said.

“The solidarity shown by Christ,” with his birth and then death on the cross for the redemption of humanity, “is the expression of God’s merciful omnipotence, which is made manifest in our life — above all when that life is frail, pain-filled, humbled, marginalised and suffering – and fills it with the power of hope that can sustain us and enable us to get up again.”

The pope asked that “this great wealth of humanity and faith” not be lost or forgotten.

“It should inspire us to speak openly of our human weaknesses and to address the challenges of present-day health care and technology,” he said, leading to greater efforts to build a culture of respect for life, health and the environment. By Carol Glatz Catholic News Service