Can a Man be a Priest with Children? 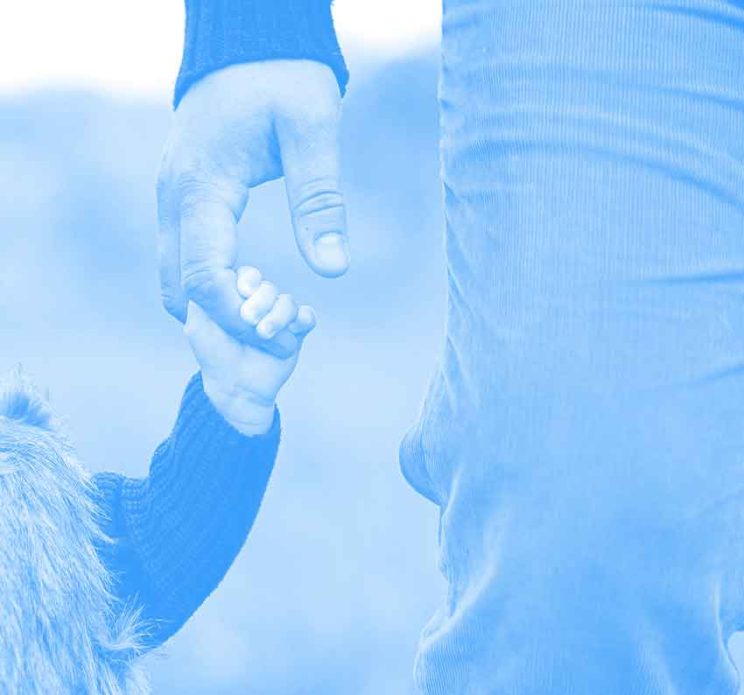 Does the Church permits a priest to have children via in vitro fertilisation (IVF) or naturally before entering the priesthood. -Dmitri Abrahams

A man with children is not normally suitable for the priesthood. This presumes that he is unmarried but has children needing his fatherly care and support. The celibate state of the priesthood requires that a priest must be free from the obligations of marriage and parenthood so as to devote all his energies to the service of the People of God.

An exception could be in the case of an unmarried man or widower who has mature children who are off his hands and living independently of him. The local bishop or superior would have to be satisfied that the man has been regularly practising the faith, can live a celibate life and can also conform to all the requirements of canon law and of the diocese or religious order. The children would have to agree to their father’s desire for the priesthood so as to avoid any bitterness or disputes in the family later.

The Church will not accept divorced men for seminary training unless they also receive an ecclesiastical decree of nullity, declaring the marriage invalid. Even then, they will not be accepted if they have children still depending on them.

In regard to having children by IVF, the Catechism (2377) says it is morally unacceptable because it dissociates the sexual act from the procreative act. In this way the act is not one by which two persons give themselves to each other, but one that entrusts the life and identity of the embryo into the power of doctors and biologists and establishes the domination of technology over the origin and destiny of the human person.

Although a man who has had children from this method is not automatically excluded from the priesthood, the fact that he did and the reason why he did it could influence the decision whether to accept him or not, depending on the circumstances of the case. It would be asked, for example, if he had any continuing relationship with the woman who bore the children, and if so, how this could affect his future as a priest.

An unmarried man with children who feels called to be a priest, is free to ask his parish priest or bishop how his particular case might be considered.