What the Church Can Learn from the Young 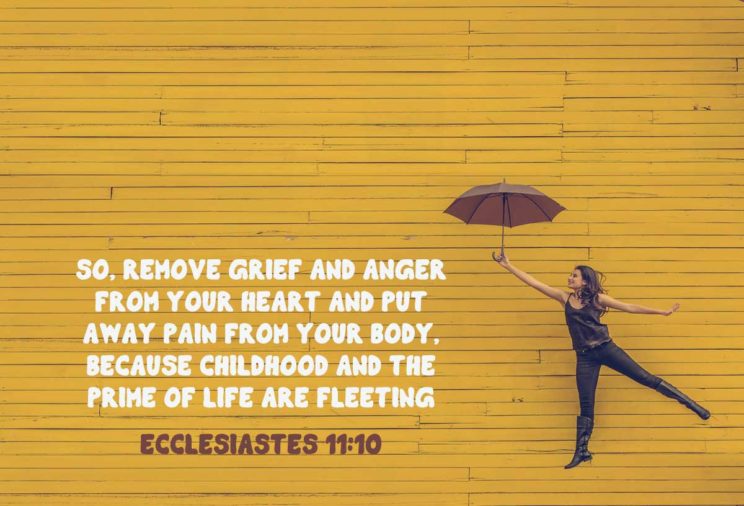 “What the church can learn from the young” from the Jan 19 issue of The Tablet, a London-based international Catholic weekly

Nothing troubles Catholic parents more than the wholesale flight of young people from the weekly practice of the faith. Yet these also are their years of adventure and idealism, when authenticity is at a premium and the world is a mess.

Pope Francis has decided that the young are to be his next big project: to understand where the generation dubbed the “millennials” are coming from and to harness their hopes and ideals for the common good so that they will join him in undoing that mess.

He has commissioned a consultation prior to the next Synod of Bishops in Rome, with an emphasis on listening and discerning rather than teaching and pontificating. This is the approach he took prior to the two synods on family life: “consulting the faithful in matters of doctrine” in Cardinal John Henry Newman’s famous phrase. There hasn’t been enough of that in recent years.

It is likely that synod members will find themselves with a different dilemma from the one they faced last time – how to hold on to basic principles while recognising that individual family circumstances do not always comply with the Catholic rule book. Young Catholics are more likely to ask: Why have a rulebook at all? Or: Why should the Catholic Church, with its uneven record as a defender of human rights over the centuries, be trusted as the source of such rules?

So the consultation is bound to lead to some soul-searching, including over the very definition of who is a “practicing Catholic.” Is weekly Massgoing the only test, or is it defined by how we treat our neighbours? What is it to “live well?”

As Pope Francis recognises, many young people ask big questions about life. They will not be attracted to a church that gives them the impression that big questions no longer matter, or tells them that there are some important questions they are not even allowed to ask. Why cannot women be ordained as priests, for example? Why are homosexual persons treated as somehow not “normal?” And why are sexual relationships outside marriage always sinful?

Pope Francis is the ideal person to answer such questions with simplicity and sincerity, but to be convincing he needs more than the outstanding compassion he always displays. He must be seen to have clean hands. The Catholic Church’s good name is still damaged by child sex abuse scandals, not just the priests directly involved but those who shielded them. The child protection measures announced at the start of Pope Francis’ papacy seem to be becoming half-hearted. Young people notice these things, not least because they advertise the gulf between saying the right thing and doing the right thing.

Pope Francis seems to be aware of this. He has recently strengthened the Congregation for the Doctrine of the Faith, the body which polices priestly discipline, by moving on to it Cardinal Sean P. O’Malley of Boston, who already heads the body responsible for child protection policy. The pope’s letter to bishops commemorating the Holy Innocents underlined the church’s zero-tolerance policy for child abuse. But the culture of clericalism that lies beneath the abuse has barely changed. It is this above all that Catholic millennials are likely to challenge. And they will be doing the church – and the pope – a great service. – The Tablet