The Death Penalty: What the Church Teaches 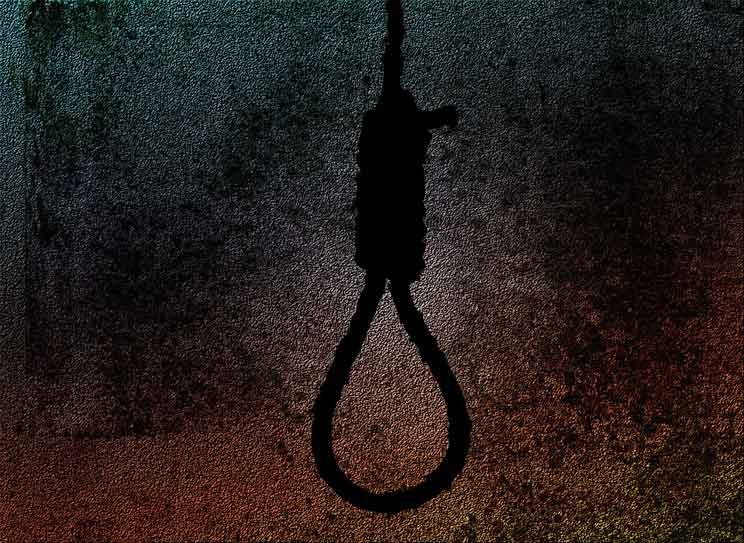 Fr Hyacinth Ennis OFM, Pretoria – Lately in our secular newspapers and social media there gave been calls to reopen the debate about the death penalty.

It would seem that there is a possible campaign afoot to reinstate that form of punishment for certain heinous crimes.

Towards the end of 2016, the South African Police Service published its annual crime statistics, and in the light of such an alarming report, many people wanted to reinstate the death penalty in order to deter such terrible crimes.

Prior to this, President FW de Klerk had abolished the actual death penalty in 1995, after a decision by the Constitutional Court, declaring it to be unconstitutional.

Even before these legal events, in 1990, the Southern African Catholic Bishops’ Conference issued a statement on capital punishment, calling for the abolition of the death penalty.

It is also relevant that the corrected edition of the Catechism of the Catholic Church in 1997 declared that “the cases in which the execution of the offender is an absolute necessity ‘are very rare, if not practically non-existent’”. The final insertion was the result of a clause in Pope John Paul II’s 1995 encyclical letter Evangelium Vitae.

Pope Francis is also on record as being against the use of the death penalty.

All that this letter is trying to do is to, firstly, alert our Catholic faithful to the resurgence of the death penalty debate; and, secondly, to remind people of the Church’s position in recent times regarding the use — or abuse — of the same form of punishment.

This recent development in the Church’s thinking is just another instance of a deepening understanding in moral theology concerning ethical issues.

Catholics need to be more aware of this vital debate and, furthermore, by cognisant of the arguments for and against capital punishment.

More in Church, Church History, Letter of the Week

Theologian: Christian unity possible but not a ‘call to ignore realities’

Disagreements among Christians have existed from the beginning, but there is a way to live in unity until disagreements can...