End Times Theology: What is Dispensationalism? What is Amillennialism? 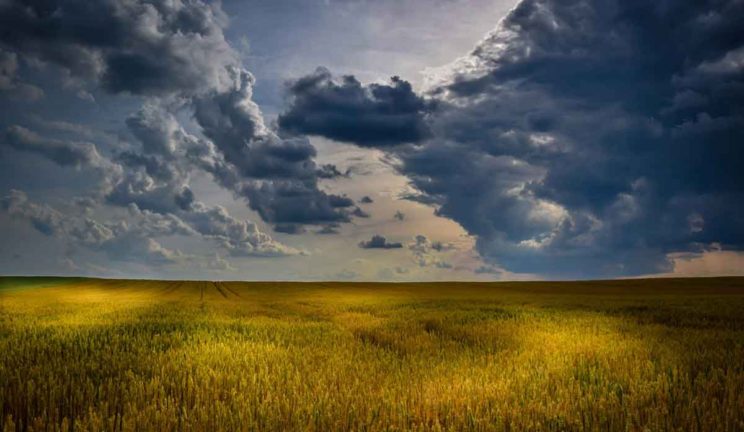 John Lee, Johannesburg – Surrounded as we are by Christian fundamentalists and other anti-Catholics, we Catholics need to have at least some knowledge of fundamentalist dispensationalism, and what is termed “the rapture”.

Dispensationalism is a theological movement that many fundamentalists hold to. It refers to a belief that God has divided biblical history into various periods, or dispensations, each one having distinctive administrative principles. The movement began in the 1830s.

The Catholic understanding of what is termed “the end times” is quite different from “the rapture” of many other, mainly fundamentalist, Christians.

Catholic doctrine teaches that at Christ’s Second Coming time will end, all men will be judged and the Kingdom will be consummated, with Christ handing over the Kingdom.

Amillennialism is the view in Christian eschatology which states that Christ is presently reigning through the Church, and that the “1000 years” of Revelation 20:1-6 is a metaphorical reference to the present church age which will culminate in Christ’s return.

Dispensationalists teach that Christ will return twice — once secretly for the church (“the rapture”) and then in glory to conquer evil at the Second Coming, followed by an earthly reign of 1000 years, a rebellion by Satan, and, finally, eternity.

Catholic doctrine teaches that at Christ’s Second Coming time will end, all men will be judged and the Kingdom will be consummated, with Christ handing over the Kingdom.

They also believe that at least three events must take place before the Second Coming: an unparalleled period of tribulation and apostasy, the spread of the Gospel to all the world, and the recognition of Jesus as the Christ “to all Israel”.

Dispensationalism, like so many cultural and theological movements, is not seamless but is full of competing groups who disagree with one another, sometimes violently.

Obviously, the difference between Catholic beliefs on the Second Coming and dispensationalist beliefs cannot be reconciled.

The Greek root of “rapture” is  harpazo, which literally means “to seize upon” or “snatch away”. This was changed to the Latin word rapiemur, from which the English word “rapture” was derived, in the translation of the Bible from Greek into Latin.

It was St Jerome (circa 340 to 420AD), a Catholic, a priest, a monk and a Church Father, who worked on the Greek to Latin translation,  known as the Vulgate.

Many defenders of “the rapture” are opposed to Catholicism, and claim that the use of Latin by the Church was meant to keep the Scriptures from the ordinary, uneducated people during the Dark Ages, and even now to maintain control over modern-day Catholics who cannot read the language!

In our journey as Catholic defenders and evangelisers, it is our duty to equip ourselves as thoroughly as possible in defence of our faith in Jesus Christ and the Gospel.

When is the Real Presence Gone?

An Empty Tomb and a Bodily Resurrection: Why it Matters
Share

More in Apologetics, Church Teaching, Letter of the Week, Theology

Is the Crozier a Pagan Symbol?

Some friends insist that the pastoral staff or crozier symbolising a bishop's authority had its origin in the wands that...