Going Back to Roots of our Christianity 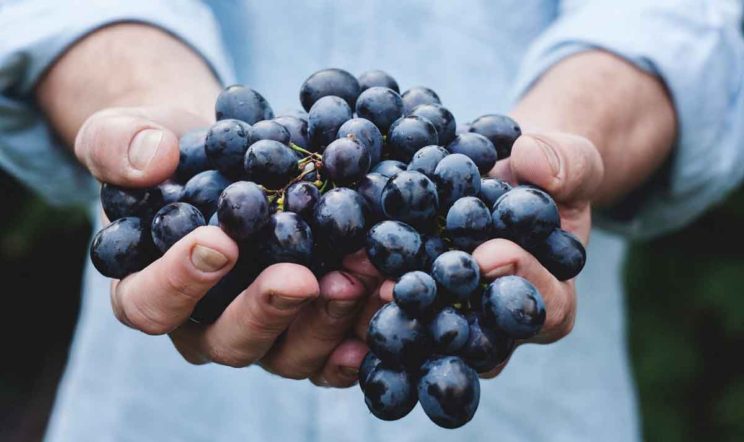 Last month I suggested that the apostles Peter and Paul would weep to see what we Christians have become. This month I attempt to give a portrait of the followers of Jesus during the first 300 years of Christianity.

I must begin by explaining that I am by no means idealising the early Christians. They had human tendencies like us all. For example, divisions and disagreements arose from time to time.

In chapter 6 of the Book of Acts we are told that disciples of Greek origin complained that in the daily distribution of food, their own widows were being overlooked. In his letter to the Corinthians, Paul severely reprimanded the Christians there for displaying divisive tendencies.

This shows that even among the early Christians the problems of racism, discrimination and division could easily arise. The problems were however effectively dealt with and resolved.

Let’s look briefly at some of the distinguishing features of the early Christians, starting with their spirit of fellowship and Christian love.

Acts gives an account of how Christians in the early apostolic times used to gather in houses for fellowship, prayer and the breaking of bread. The breaking of bread was what we now call the Eucharist. It took the form of a special meal that was referred to as the sacred mysteries.

The sacred mysteries were so sacred that Christians did not talk to pagans about them, and those who were still being instructed to become Christians had to leave the church before these sacred rites.

But Christians did not only worship together. They practised an amazing form of what socialists were to preach in more modern times.

But this principle had long been put into practice by the early Christians. Acts tells us: “There were no needy persons among them. From time to time those who owned land or houses sold them, brought the money from the sales and put it at the apostles’ feet, and it was distributed to anyone as he had need.”

In John 13, Jesus says: “By this all men will know that you are my disciples, if you love one another.” We are told that the early Christians practiced this so faithfully that the pagans could not help commenting: “See how these Christians love one another!”

Arising from the practice of breaking bread together and sharing possessions was the development of a strong sense of community and a common identity.

Last month I lamented the fact that in our time one can hardly make a distinction between Christians and non-Christians. The early Christians developed an identity and a sense of mission that set them apart from the rest of society.

This striking sense of identity is beautifully and lyrically expressed in the First Letter of Peter: “But you are a chosen people, a royal priesthood, a holy nation, a people belonging to God, that you may declare the praises of him who called you out of darkness into his wonderful light.”

In the first three centuries AD, Christians were despised and subjected to periods of ruthless persecution. There were times when they could not worship in the open without risking their lives, but had to worship in secret places called catacombs. Many, including the apostles Peter and Paul, paid the ultimate price by losing their lives for the sake of the Gospel. They were in the world but not of the world.

The amazing thing is that despite the persecution the light of Christ shone so brightly through these Christians that the mighty Roman Empire eventually succumbed and accepted the religion of this underclass as the religion of the empire.

Their weapon was not earthly power, but a true Christian spirit which was evident in their character and conduct. In this way they became the salt of the earth and the light of the world. Updated from 2011