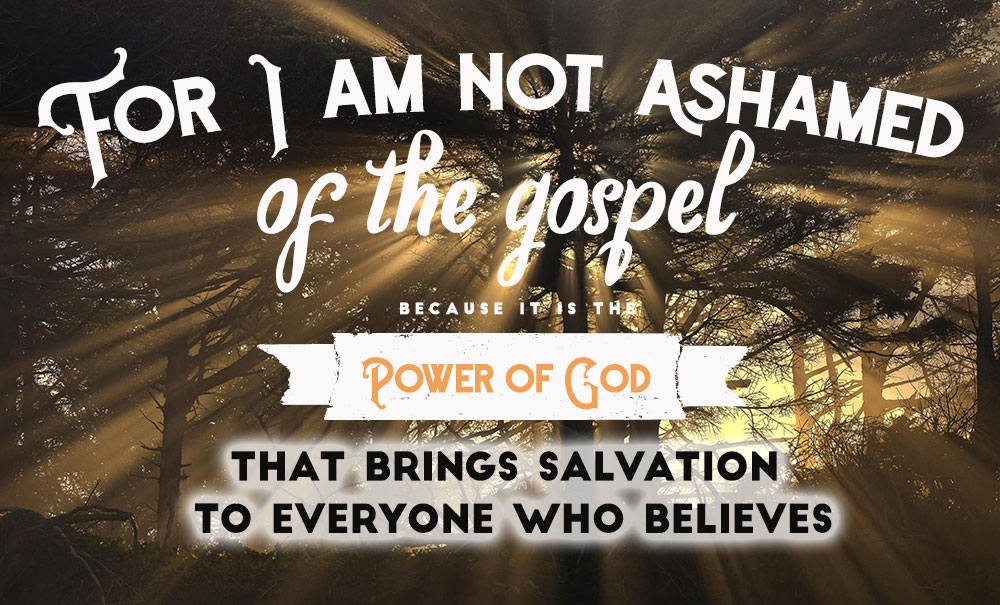 This  gives us a window into the ideal Church as seen by the two great apostles, Peter and Paul. What kind of Church did they have in mind? We begin by discussing Paul’s idea of a Christian community that is guided by Christian principles: Do not conform any longer to the pattern of this world, but be transformed by the renewing of your mind (Rom 12:2)

First, Christians should be guided by Gospel values in all they think, say and do. Second, Christians should have principles and procedures that guide them in how they relate to one another, especially when conflicts arise between believers.

With regard to the first item, the suggestion is that Christians should have a known standard in matters such as work ethic, corruption, labour issues, strikes, and so on. For example, Christian officers in government and the private sector should stand out as a group of people who are opposed to any corrupt practices, the exploitation of employees and any demonstrable poor work ethic on the part of employees.

On the matter of how Christians treat one another, I can give the following example: It appears to be a common practice for the Church or its organisations to employ a labour lawyer when labour issues in the work place arise; or to immediately set in motion government labour procedures.

If, say, a Christian employee is accused of some form of misconduct, the inclination might be to appoint a labour lawyer who simply applies government legal procedures to the case. If the lawyer decides the employee should be dismissed, we are likely to simply go along with that recommendation without any consideration of Christian teaching on the matter.

But Scripture tells us to do otherwise. Paul rebukes the Corinthians for relegating the settling of disputes between Christians to secular judges: Is it possible that there is nobody among you wise enough to judge a dispute between believers? But instead, one brother goes to law against another and this in front of unbelievers! (1 Cor 6:5-6).

Paul’s teaching in Romans 12 and 1 Corinthians 6 is in line with Jesus’ teaching in Matthew 18:15-17. Jesus teaches that an aggrieved Christian should first try to settle the matter privately with the offender. If that fails, then the aggrieved should bring two or three witnesses. If the offender does not listen, the matter should be referred to the Church. If the offender refuses to listen even to the Church, then treat him as you would a pagan or a tax collector.

The lesson we learn from Jesus’ and Paul’s teaching on matters of labour relations and conflict management is that where Christian brothers and sisters have problems with one another, an attempt should be made to solve the problems from a Christian point of view first. Only when the internal Christian process has failed should we surrender our responsibility to secular judges and procedures.

Why is it necessary to follow Christian norms in matters relating to disputes and conflict? The answer is simple: This is partly what it means to be followers of Jesus. As Christians we believe in reconciliation, forgiveness, loving one another and loving our enemies. These values should be reflected in how we deal with one another when we offend one another.

There are implications here for the Church: that it should put in place structures for dealing with conflicts and disagreements between Christians.