The Roots of Original Sin

We were taught that Adam and Eve’s sin in the Garden of Eden was the Original Sin which has tainted us all. Yet Genesis does not tell us that this sin was to affect all the descendants of our first parents. Where does the idea of a communal Original Sin really come from? P Evans 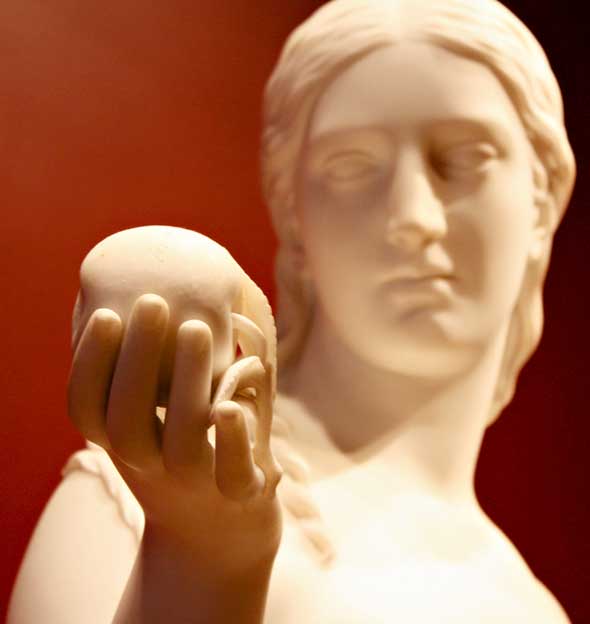 We know from the Acts of the Apostles, chapter 2, that after the Holy Spirit had come down on the Apostles at Pentecost, Peter told the crowds to repent and be baptised for the forgiveness of their sins and to receive the Holy Spirit.

Individuals who were old enough to acknowledge that they had sinned, and who wanted to turn away from sin in order to be born into the new life offered by Christ, were baptised into the community of the Church.

At this stage, the emphasis was on personal sin. Baptism and repentance removed this stain and promised the gift of everlasting life with Christ in the kingdom of heaven.

There was no doubt that the answer was yes. Even before the concept of Original Sin was theologically formed, Christian thinkers knew that human nature was in desperate need of deliverance from the evils of this world, and the only deliverer was Christ. They referred to the human soul being dead until it is reborn in Christian baptism.

It was St Augustine of Hippo who framed the teaching of Original Sin and gave it that name in the fifth century. He based his reasoning on chapters 5 and 7 of the Letter to the Romans, where Paul writes of the sin of Adam being passed on to his progeny. Paul describes his own impotency in coping with his human weakness without the grace of Christ.

Scripture tells us that Adam and Eve’s blissful relationship with God was destroyed and their harmonious life shattered when they sinned. They quickly feared God and were told that henceforth they would struggle to cope with life in an unfriendly world.

The contamination of Original Sin is inherent in our fallen human nature. We can think of each of us being an Adam and an Eve, and our sins of commission and omission no different from the kind of disobedience displayed by our first parents. It is the human condition which ends in death unless we are reborn in the waters of baptism and made members of the Body of Christ.

Is a Community of the Faithful Essential for Salvation?
Share