Have Yourself a Very Messy Christmas 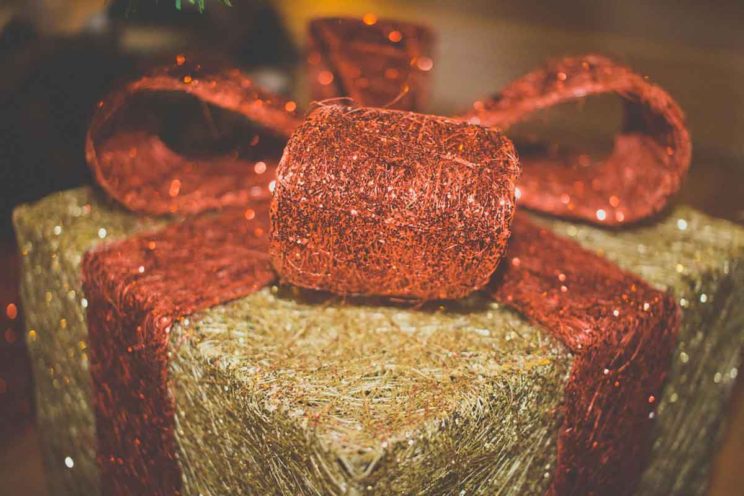 One of Pope Francis’ favourite words is “messy”. He uses it in different contexts to wake us up to the reality that life is not neat, predictable or logical, but often complex, difficult to understand, surprising, painful and frightening.

In this regard 2016 can be described as a messy year that seemed to be getting messier with each news headline.

Mess characterises global, continental, regional and national politics, economics and governance. This mess spills over to daily life, messing up lives, relationships, families and communities, creating conditions that bring out the worst part of our humanity, generating hate, violence, division and conflicts.

Yet, surprisingly, in the midst of the mess are counter forces for the common good, such as peace movements and global events like the Olympics which remind us that we can transcend the destructive forces that threaten us and come together to celebrate excellence in sports.

This simultaneous reality of our capacity for destruction on the one hand and just cooperation on the other creates the mess as well as opportunities to counter it.

How does Christmas fit into the mess in our world and lives? For some, Christmas is a time to forget about the world for a while, to “switch off” and enjoy time with family and friends. This may include reckless spending and excessive consumption of food and drink. Then after Christmas, it’s New Year celebrations, then back to “normal life” to deal with the mess in the world.

There is nothing wrong with enjoying life with friends and family or going on holiday as part of the celebration of Christmas. However, the clue to understanding Christmas lies in the story that we are all familiar with, and particularly in the political and social context of the events surrounding the birth of Jesus in Bethlehem in the first century. This simultaneous reality of our capacity for destruction on the one hand and just cooperation on the other creates the mess as well as opportunities to counter it.

As Jews, Mary and Joseph belonged to an oppressed nation under Roman rule. The Jewish nation was deeply divided, with different groups vying for power. King Herod had no real power as he was accountable to Roman rule. The majority of people were poor, barely surviving through farming and artisan work—Joseph himself was a builder.

For the Jews and other oppressed groups, the world was in a mess and it was in this context that Christmas happened: God entered into a messy world through the birth of Jesus, in a messy, dirty place—not the clean manger of Christmas cards.

The lives of both Mary and Joseph were disrupted, so there was mess in their lives as well. More lives were disrupted, positively and negatively. Our world is in a mess and in need of a messy Christmas to respond to its mess.

Herod responded vengefully and with extreme cruelty, killing innocent children. In contrast, the shepherds and wise men from the East responded positively to the disruption in their lives.

The shepherds left their flocks in search of Jesus and the wise men their homes on an unchartered path in search for Jesus. Christmas happened through people who were willing to say “yes” to God, at the cost of their lives being disrupted. They did not think that their private actions would forever change the world.

This is Christmas: God entering a messy world in Jesus through the “yes” of Mary and Joseph. The redemption of the world happened in a messy way in response to a messy world through ordinary events prompted by faith.

Our world is in a mess and in need of a messy Christmas to respond to its mess.

These seemingly small and courageous private actions in the Christmas story make this our story too. So often we feel as if our actions are too small to change the world, but the Christmas story tells us something different — that the world is changed by “small” actions of love and justice.

Imagine what would happen if each Christian this Christmas reached out in friendship and hospitality across ethnic, racial, sexual, religious and political divides.

May we dare to say “yes” to God this Christmas and allow our lives to be disrupted as we together create Christmas 2016 in response to the mess around us.

Dr Nontando Hadebe is a post-doctoral fellow at Unisa and adjunct lecturer at St Augustine College. She also serves on The Southern Cross’ Editorial Advisory Board.