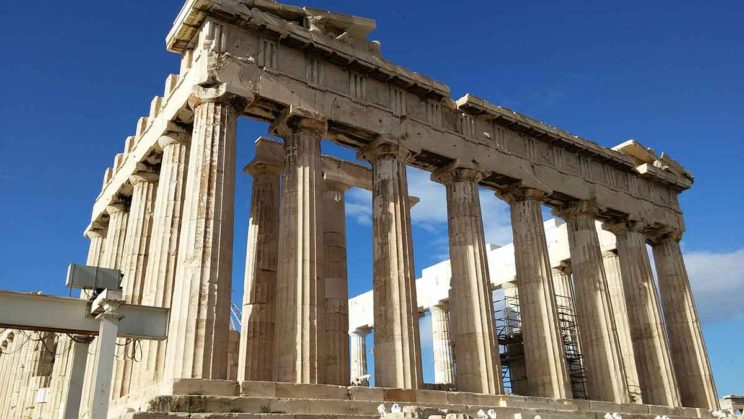 From John Lee, Johannesburg – Many readers would take exception to M Bruce’s reference (January 4) to Alexander the Great as merely a “pagan military man”.

When he captured Jerusalem, this “pagan” military man was addressed from the Temple by the trembling Jewish priests, scrolls in hand, reminding Alexander that he is mentioned in the Book of Daniel in the Great Testimony of the Hebrew God — our Old Testament. (See Daniel 2:40 and Daniel 11:2-4.)

One small correction, though, on my part — Alexander did not commission the translation of the Septuagint, as I previously incorrectly stated.

While the military conquests of Alexander are extraordinary, his lasting influence came through the spread of Greek philosophy, language and culture.

His Hellenisation of the eastern world was so complete that a mere 100 years after his death, 70 Jewish scholars in Alexandria were sponsored to translate the Old Testament into Greek.

Their effort is known as the Septuagint, a work that was often used by New Testament writers when quoting the Old Testament.

Indeed, the influence of Alexander not only on history, but on the history of the Catholic Church, has been considerable.

Under Alexander’s generals, Seleucid, Ptolemy and Antiochus the Great, Jews were subsequently treated fairly and with respect.

For much of the first millenium, the official liturgy of the Catholic Church (the Mass) was in Greek, before Latin, thanks also to the Hellenisation efforts of Alexander.

In 331BC, Alexander became the new ruler of the Persian empire, and at the time of his death at the age of 33, he had control of lands stretching from Greece to the northern borders of India.

As a mark of his humanity and greatness, Alexander endeavoured to learn as many of the customs and languages of the people he conquered as he could, even to dressing in the fashions of the people of those lands, and encouraging his soldiers to marry among the women of these conquered lands.

No mere pagan soldier this, but one of the great men of history who, by the age of 33, through his insatiable search for knowledge, educated as he was by the great Greek philosopher Aristotle, had brought much of the known world under his sway, and considerably influenced the course of history and, indeed, even of the Catholic Church.

Organ Transplants: Avoid Harm to Temple of the Soul