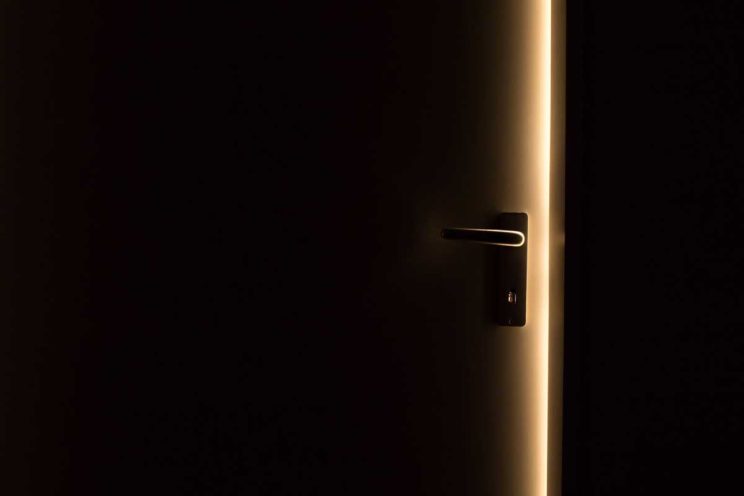 Religious leaders are the “trusted soldiers” people turn to when dealing with mental health issues, and their ability to identify God’s presence in people’s lives gives hope and strength to hurting members of the community, according to speakers at a Mental Health Summit for faith leaders in New York.

Mental health challenges are part of the human experience, and one in every five New Yorkers deals with a mental issue each year, said Chirlane McCray, New York’s first lady. Her experience as the daughter of two depressed parents and the mother of a depressed, anxious, drug-addicted daughter inspired her to help launch Thrive NYC, a comprehensive municipal initiative to improve mental health awareness and services, she said.

McCray is the wife of New York Mayor Bill de Blasio. In her keynote address to representatives of faith communities and social service organizations, she said, “When people are dealing with sensitive issues, they seek out those they trust. There’s a good chance they’ll turn to one of you,” because clergy are part of people’s life from early on and reflect their experiences and priorities.

Dr. Derek H. Suite, founder of Full Circle Health, a counselling centre, said mental health providers and clergy can integrate therapeutic treatment and prayer to provide different paths to healing. He is a medical doctor and an ordained minister and offers a faith-based counselling option to clients.

“The power of God’s word is very personal,” said Auxiliary Bishop John J. O’Hara of New York. In Scripture and in the present time, Jesus interacts with suffering people, draws out their fear and pain, and gives them strength to continue their journey, he said after the panel discussion.

Trust in God and a willingness to surrender everything to him can be important dimensions of mental health, Bishop O’Hara said.

“When you couple the therapeutic with the power of God entering into our lives, it gives depth, hope and strength and, yes, maybe a lightening of the burden and healing,” he said.

Clergy, teachers, and coaches are “gatekeepers” according to Dr. David L. Ginsberg, chief of the psychiatry service at New York University Langone Medical Centre in New York. They are not doctors or mental health professionals, but responsible adults who spend time with people vulnerable to depression and suicidal thoughts and may be the only ones in whom they confide.

Faith-based contacts have the advantage of a deep relationship with their congregations and can create conditions of trust, openness and dialogue that “give people permission” to talk about troubling issues, Ginsberg said.

He said suicide is characterised by the desire to escape from a seemingly unsolvable problem, ambivalence about wanting to live or die, and an irrational assessment of the consequences. “Suicide is a permanent solution to temporary problems,” he said, quoting a character played by the late Robin Williams in the film “World’s Greatest Dad.”

Ginsberg said suicidal behaviour is generally a result of untreated psychiatric illness and 60 percent of suicides are associated with depression. Nonetheless, 80 percent of people with major depression do not attempt suicide, he said.

Risk factors for suicide include physical and emotional trauma, a previous suicide attempt, or family history of suicide. In addition, environmental factors such as job loss, homelessness, shame, humiliation and easy access to lethal means can contribute to suicidal vulnerability, he said.

Connection to family, society or pets, and access to mental health care can be protective factors against suicide, Ginsberg said.

Clergy can help some people who view depression as a lack of effort or will or who blame it on a loss of faith.

“A clergy person who has credibility and trust can help refute that by incorporating faith and belief. Reason may not penetrate, but connecting on a deeper, more spiritual level may break through the irrationality and cognitive distortion,” Ginsberg said.

Jamila Codrington said mental health problems in children and adolescents are real, can be painful, and are often caused by a combination of biology and environment. Codrington is a licensed clinical psychologist with Astor Services for Children and Families in the Bronx. Biological factors include genetics, chemical imbalances and damage to the central nervous system. Trauma, stress and exposure to toxins are among the environmental causes.

Codrington said 20 percent of young people in the United States have a diagnosable mental health condition yet only two-thirds of them receive proper mental health care.

Mental health issues in adolescents include the “double whammy” of incomplete development of the brain and the influence of hormones, she said. The result can be poor impulse control and risky behaviour.

Suite advised clergy to care for themselves so they do not become overwhelmed caring for others. “Caregivers will always be surrounded by demands which can take an insidious toll,” he said. Rest, meditation and stillness on the Sabbath mimic God and give him a chance to “reorganise” overloaded senses.

The forum was sponsored by the New York Commission of Religious Leaders and held at the Sheen Centre for Thought and Culture. Cardinal Timothy M. Dolan of New York, chairperson of the commission, offered the invocation and welcome. By Beth Griffin Catholic News Service