I Still Feel Guilty After Confession 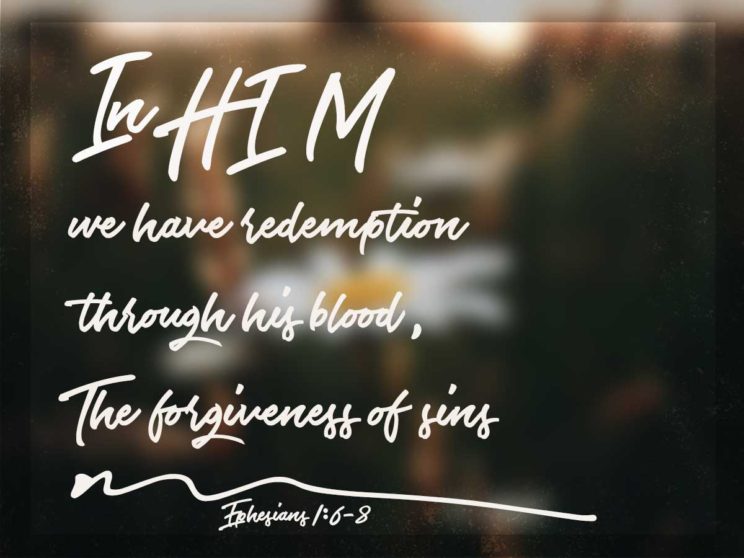 Someone who has sinned badly, confesses the sin and is absolved in the sacrament of reconciliation can often feel the pangs of remorse for a lengthy time afterwards. There is a desire to confess again in order to be reassured that the sinner is forgiven. This is a case of scruples, I know. But can you give some indication of how the scrupulous person can be helped?

Persons with a scrupulous conscience have a fear of falling into sin or of imagining they are in sin when they are not.

They feel that their conscience is not perfectly clear. This is due to their state of anxiety, which in itself is certainly not sinful.

When we confess our sins to a priest we reveal a lot about ourselves, not merely the nature and number of our sinful acts or omissions. The priest can recognise the state of someone who is under the stress of doubts and scruples. He will usually point out that the matter is not serious or sinful and his advice ought to be trusted.

But some penitents think that the priest does not understand them and is treating them too lightly, as if he does not know how grave their sin really is.

This is due to a feeling of self-condemnation. Someone may be disgusted that they could have sinned in a certain way. They hate themselves and desire to be punished for doing wrong, despite the fact that their sin has been forgiven in confession and they have done the required acts of penance.

These negative feelings are what is known as displaced guilt, an irrational anxiety imposed on oneself by disturbed emotions and imagination.

READ  When are our sins forgiven?

All kinds of scrupulosity have a basis in one’s temperament, even in one’s state of emotional or physical health. They are never of a sinful nature but there are sensitive souls who need solid and patient counselling about their state of conscience. Experienced confessors can be of great help in such cases.

The penitent needs to be reminded of the occasion when some men brought a woman caught in adultery to Jesus. After he had challenged them to throw the first stone, they slunk away. Jesus asked her whether anyone had condemned her. She replied that no one had done so. “Neither do I condemn you”, was Jesus’ encouraging response (John 8:3-11).

The penitent should remember that Christ’s generous and merciful forgiveness is shown and experienced in the sacrament of reconciliation, and now is the time for self-acceptance and self-forgiveness.

Pope Francis likes to remind us that God not only forgives sin but, once we are forgiven, God forgets all about it. This is his way of encouraging us to carry on bravely from there.