Trusting in Your Own Heart? Beware 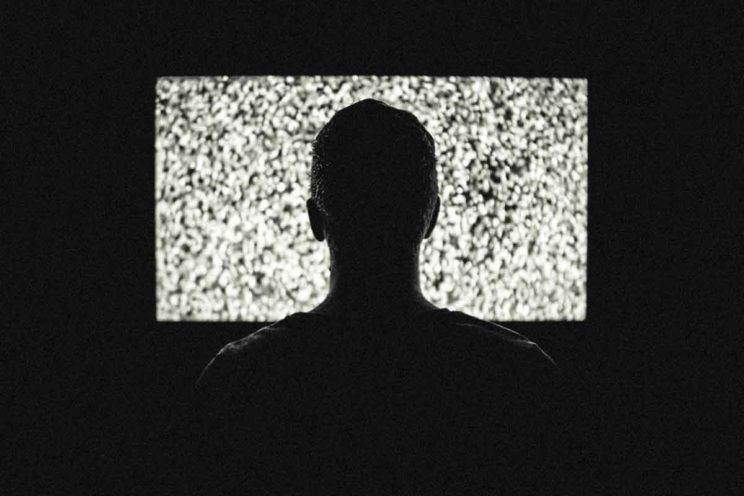 Christians who trust in themselves rather than God eventually become unsympathetic to those in need and slide down the slippery path of corruption, Pope Francis said.

People who place their trust in their own vanity, pride and riches lose their sense of direction and “distance themselves from God,” the pope said during his early morning Mass in the chapel of the Domus Sanctae Marthae.

“When a person lives in his own closed environment, when he breathes that air that comes from material goods, from pleasures, from vanity, from feeling safe and only trusting in himself,” the pope said, “he loses his bearings, he loses the compass and doesn’t know his own limits.”

Pope Francis reflected on the day’s first reading from the prophet Jeremiah in which God warns: “Cursed is the man who trusts in human beings, who seeks his strength in flesh, whose heart turns away from the Lord.”

To trust in one’s own heart, the pope said, is a “slippery path” because “nothing is more treacherous than the heart.”

The Gospel reading, in which Jesus tells the story of the rich man and Lazarus, illustrates what happens to those who trust too much in themselves and their own wealth while ignoring the poor at their doorstep, he said.

If the rich man was only sinful, the pope noted, he could be redeemed if he turned away from sin and asked forgiveness. However, “his heart led him on a path of death and from that point there is no return.”

“That is when sin is transformed into corruption. And this man wasn’t a sinner, he was a corrupt person. Because he knew of (Lazarus’) many miseries yet he was happy and he didn’t care about anything,” the pope said.

Christians, he continued, must think about what they feel when they see a poor or homeless person and they must be wary of the sight of the suffering becoming “normal.”

“Are they part of the view, the city landscape? Like a statue, a bus stop, the post office, are the homeless just part of the city? Is this normal?” the pope asked. “Beware. We must beware.”

To avoid the slippery path “from sin to corruption,” he said, Christians need to pray that God would illuminate their hearts and help them avoid the path from which there is no return. By Junno Arocho Esteves Catholic News Service