The Rise of Dual Catholics 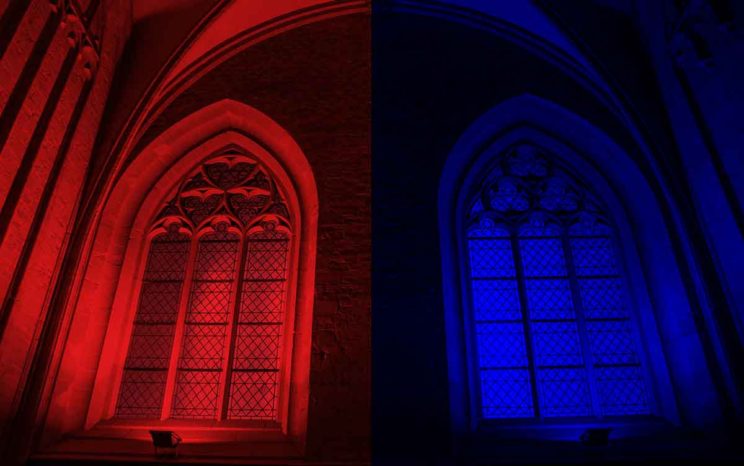 Every era presents certain challenges to members of the Christian faith. I would, however, argue that our era is one of the most difficult ones for the followers of Jesus to lead authentic Christian lives.

On the face of it, the majority of Christians live in countries where there is freedom of worship. In certain Islamic countries, Christians are persecuted in much the same way as the early Christians were. This could be a topic for discussion in future columns, but in most parts of the world Christians are free to worship openly without any fear of persecution, and the constitutions of many countries make specific provision for freedom of religion and worship.

But it can be argued that it is specifically this freedom of worship and expression that poses a great threat to authentic Christian practice.

Apart from persecution in some Islamic countries, there are several challenges to the Christian faith in our time. These include atheism, nationalistic religious beliefs, some indigenous forms of Christianity, and the commercialisation of the Christian faith.

By nationalistic religious beliefs I refer to the idea that Christianity came to modern-day Africa at the time of the colonisation of Africa by Europe and is therefore seen as part of the imperialist scheme of European nations.

This is related but not necessarily identical to indigenous forms of Christianity whose founders and leaders believe in the Bible, but interpret it so loosely that they combine their Christian practice with certain traditional practices that mainline churches would not consider to be compatible with authentic Christianity.

By the commercialisation of Christianity I refer to the rise of new Pentecostal type churches that might be called the “gospel of wealth and health” as they draw crowds by promising wealth and healing.

We will discuss some of these challenges later. This article deals with the last mentioned challenge.

The Lure of Prophets?

I see these new churches sprouting and attracting vast numbers of followers overseas and here on the African continent where “prophets” have come to prominence in such countries as Nigeria, Zimbabwe and South Africa.

Some followers seem to be full-time members of these churches; however others belong to mainline churches but seem to come under the magnetic influence of the leaders of these new churches. Consequently, they may attend services in their own churches on Sunday and then go to the services of their chosen “prophet” as well—maybe on Fridays or Saturdays.

What is it that attracts people to these new churches? A key factor in this is that the leaders of these churches appeal to people’s material needs. Theirs is the gospel of health and wealth; they promise money to people in financial need and healing for people who suffer from illnesses that doctors have not been able to cure.

Some of these “prophets” have powerful television or radio ministries. People listen to them giving powerful sermons; people watch television programmes in which they see and hear other people giving testimonies of how they were miraculously healed.

Naturally, those of us who believe in Jesus are tempted to say, “Are these prophets not merely doing what Jesus was doing when he was on earth? Are they not fulfilling what Jesus says in Mark’s gospel that one of the signs of his followers is that ‘In my name they will drive out demons…they will place their hands on sick people, and they will get well’”? (Mk 16: 17-18).

The next column will say more about the new prophets and their churches.