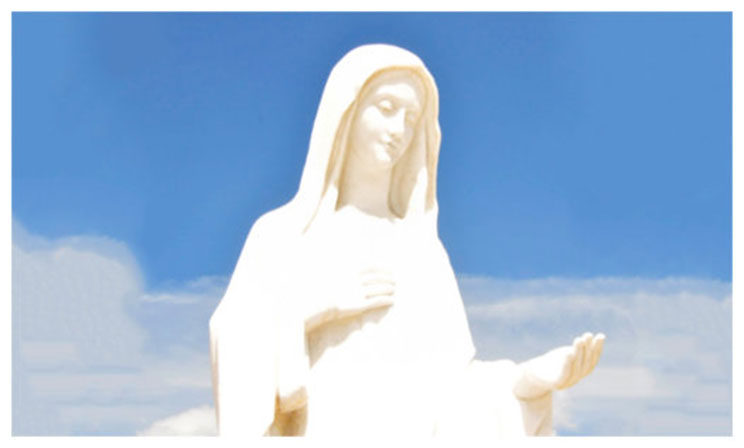 Clare Drew, Johannesburg – In the report “Archbishop turns sod for Jo’burg’s Marian Shrine”  (March 8), Archbishop Buti Tlhagale of Johannesburg is quoted as saying: “The shrine is a response to the apparent loss of Catholics to the aggressive wave of the Pentecostal, Evangelical and Charismatic movements. It seeks to reinvigorate our lukewarm Catholic faith; to kindle the faith of lapsed Catholics and to invite back those who have abandoned the Catholic Church.”

He then said that R9 million worth of land had been allocated to the project but “more money is needed…about R8 million”.

As a Catholic convert of some 33 years, I feel a sense of profound hopelessness and, yes, even anger, at the movement to establish this archdiocesan Marian shrine.

We, the churchgoing Catholics, are being pressured to hand over ever-increasing amounts of money to build a shrine that is evolving into a monument of opulence. We saw the artist’s impressions in the March 2017 issue of AD News.

How do we reconcile this with:  “Archbishop Buti said those who are diseased, impoverished, rejected or overburdened can see their predicament through the prism of Mary, the Mother of Mercy. Mary is also the Mother of Sorrows”, as reported in the same issue of AD News?

Surely these vast amounts of money could help alleviate the impoverishment, disease, and homelessness the archbishop refers to?

In The Southern Cross, he offers another justification for the shrine: it’s “only a taxi away”.

Do these “little people” have money to eat, buy medication, pay school fees, let alone take a succession of taxis to arrive at this place of plenty?

We wonder how people living in shacks or on the streets might feel about the money being pumped into this shrine. We wonder.

Will this building be a bulwark against fleeing Catholics?

Might our humble Mary, Mother of God, have a view about her name being attached to this?

Is our merciful God going to say, “Well done, my good and faithful servants?”