Not Only the President, Every Level of Corruption Must be Rooted Out

We have noted with concern the recent re-shuffle of the cabinet and the resultant anger from a number of quarters. Our concern arises not from the fact that any particular minister has been replaced, but from the allegations as to how the decision was made and the motivation for it.

“Since the dismissal of Mr Nene as the finance minister, [a] strong impression has been created that the cabinet reshuffles by the president are done in the interest of the president’s political survival and his patronage networks, and not in the best interests of the nation. The current cabinet reshuffle has failed to remove such an impression.”

The ANC led government, having been democratically elected, is entrusted with the task of governance of South Africa. Where decisions are being made by others, who have not been elected to public office, is a matter of great concern and is a threat to the democratic process.

In the present state of anxiety and uncertainty it is of utmost importance that Parliament be reconvened urgently. There is an enormous obligation on our public representatives to debate the events of the past week and to exercise their duty of holding the Executive arm of government to account. We hope that Members of Parliament will be guided by the welfare of our country and its people, and not by narrow loyalties or factional interests.

While we note and respect the calls for the resignation of the President, such a step would not in itself be a complete solution, as corruption at every level must to be rooted out. In this regard, the leadership of the ANC must make serious and strenuous efforts to end corruption and patronage at all levels of governance. 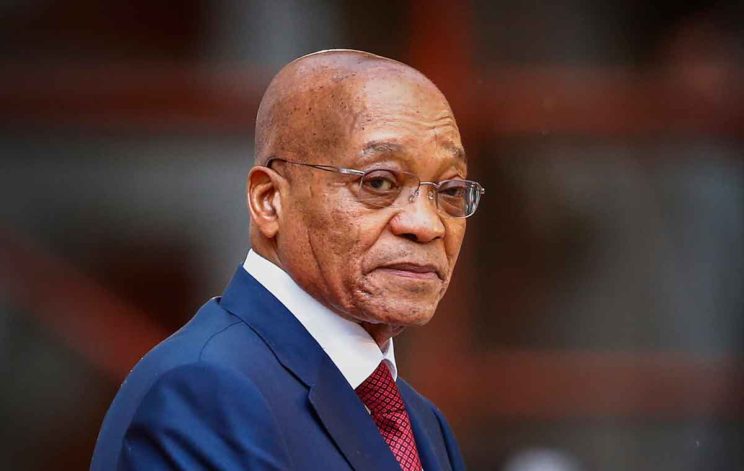 A call has been made for mass action on Friday, 7th April 2017. Various protest marches are planned and a call has been made for people to stay away from work on that day and for school children not to attend school, although it is not entirely clear who has made the call for a stay away. It is our democratic right to participate in legal, orderly and peaceful marches, and those who wish to express their concern and anger in this way, whether at the march on the 7th April 2017 or at subsequent marches, are fully entitled to do so. It is essential for people to make their voices heard.

The economy and education are both vulnerable at this time and we urge workers and students not to do anything that would further harm the economy or weaken the culture of learning. Each person will have to make his or her own decision as to whether to heed the stay away call or not. Those who choose to do so must respect the rights of those who wish to go to work or to school.

Finally, we respectfully remind President Zuma that he has been elected to serve all South Africans. It appears that he has lost the confidence of many of his own closest colleagues, as well as that of numberous civil society organisations. He should earnestly reconsider his position, and not be afraid to act with courage and humility in the nation’s best interests. We have confidence in the leaders of the two noble institutions, Parliament and the ANC, and we trust that they will rise to the occasion and give decisive, fearless and honest leadership.