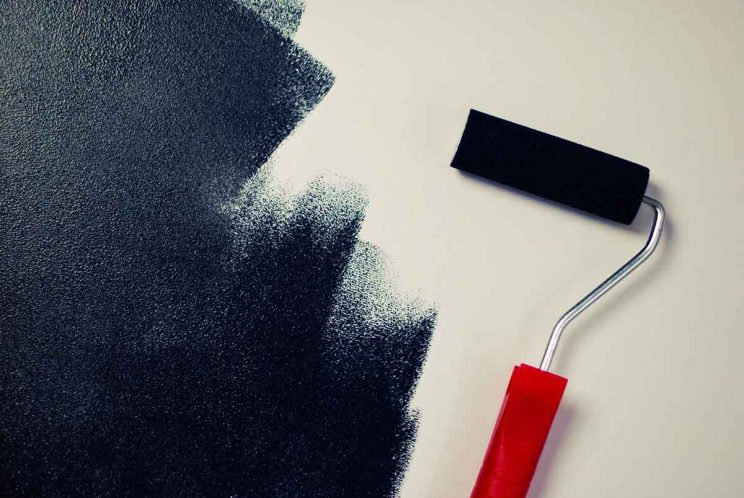 Definition of ideology: a system of ideas and ideals, especially one which forms the basis of economic or political theory and policy

Christians who turn doctrine into ideology commit a grave mistake that upsets souls and divides the church, Pope Francis said.

From the beginning, there have been people in the church who preach “without any mandate” and become “fanatics of things that aren’t clear,” the pope said in his homily during Mass at Domus Sanctae Marthae.

“This is the problem: When the doctrine of the church, the one from the Gospel, the one inspired by the Holy Spirit – because Jesus said, ‘He will teach you and remind you of what I have taught!’ – when that doctrine becomes ideology. And this is the greatest mistake of these people,” he said.

The pope reflected on the day’s first reading from the Acts of the Apostles (15:22-31), in which, after much debate, the apostles and presbyters send representatives to allay the concerns of the gentile converts after they were ordered by overzealous believers to follow Jewish practices if they wished to be saved.

However, the apostles ruled that “it is the decision of the Holy Spirit and of us not to place on you any burden beyond” abstaining from meat sacrificed to idols and from strangled animals, blood and unlawful marriages.

The initial debate about how to deal with the gentiles, the pope said, was between “the group of the apostles who wanted to discuss the problem and the others who go and create problems.”

“They divide, they divide the church, they say that what the apostles preach is not what Jesus said, that it isn’t the truth,” he explained.

Those who sow discord and “divide the Christian community,” the pope said, do so because their “hearts are closed to the work of the Holy Spirit.”

These individuals, he added, “weren’t believers, they were ideologues.”

Pope Francis said the exhortation sent to the gentiles by Peter and the other apostles encourages all Christians to be unafraid before “the opinions of the ideologues of doctrine.”

“The church has its own magisterium, the magisterium of the pope (and) the bishops,” and it must follow along the path “that comes from Jesus’ preaching and the teaching and assistance of the Holy Spirit,” the pope said.