How Can God Be Tempted? 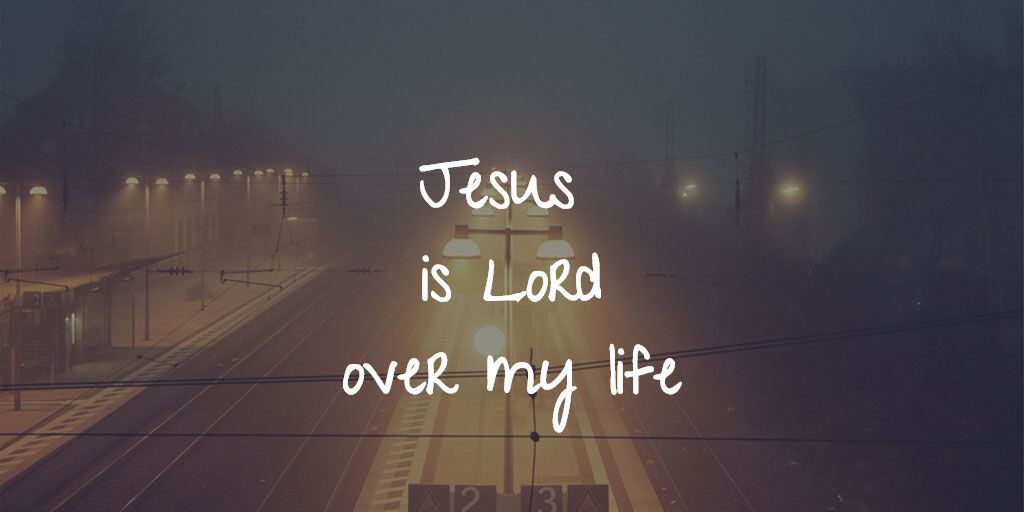 Psalm 95 is often recited as the responsorial psalm during the liturgy. One verse refers to the way the Israelites tempted God in the desert: “Harden not your hearts as at Meribah, as on the day at Massah in the wilderness, when your fathers tested me and put me to the proof, though they had seen my work.” How can it be said that God can be “tempted” or tested and put to the proof? Felix and Ann

The psalm sums up the way in which the Israelites were led into the wilderness by Moses and how they began to lose confidence in God.

They had been assured that a far better life awaited them than their life of slavery in Egypt. And yet here they were, stuck in no–man’s-land, marooned in despair and beginning to wonder whether they had not been duped and led on an apparent wild goose chase.

They had witnessed the spectacular way in which they had been delivered from Pharaoh’s oppression. God had sent plagues to pester Pharaoh and his people and had mightily parted the Red Sea to allow the Israelites to flee on dry land from Egypt. They should have appreciated that God was clearly demonstrating that he could be entirely relied on and would keep his promises to Moses and the people.

This kind of doubting God’s fidelity to his promises is an act of despair, an abandonment of hope in divine love, care and protection.

We can all “tempt” God in this fashion, and we do so when we trust in our own abilities rather than relying on the divine grace to live a moral life, as the Church has taught us.

Likewise, when we think our sins are too bad to win God’s loving forgiveness, then we “put him to the proof”, because we imagine that he is not merciful enough to forgive us and blot out the record of our sins.

READ  The Nitty-Gritty of the Consecration

So, when we say we are testing God, we are really saying that our image of him is distorted. He is Love and Compassion. He can be trusted absolutely yet we inwardly hesitate to believe that he can. We doubt his unconditional care for us.

Think of Peter. He saw Jesus walking on the water (Mt 14:25-33) and heard him say: “It is I; have no fear.” Peter responded: “If it is you, bid me come to you on the water”, and he jumped into it. When he began to sink, Jesus took his hand and saved him.

Disappointed in him, Jesus said: “O man of little faith, why did you doubt?”

This lack of trust in God is putting God to the test.