We are Blessed in Many of our Popes 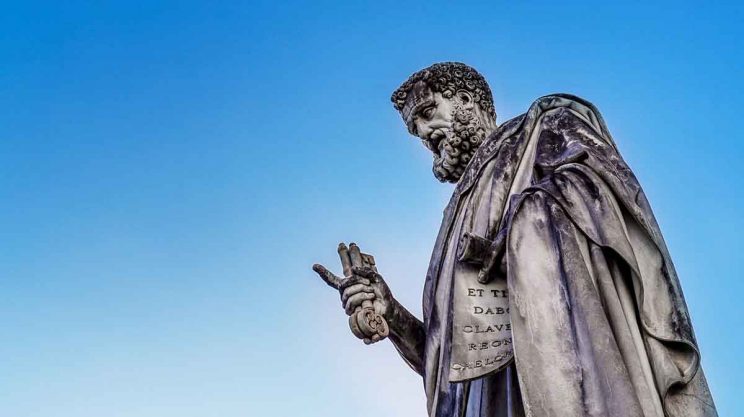 Fay Jackson, Benoni – There is no doubt we are blessed with the pope for our times, and I am sure the cardinals who chose Pope Francis knew him well.

Looking back to when I started reading The Southern Cross, Pope Pius XII was in office; instinctively I knew he was someone special. During the war years we were well aware of the lives he saved.

Then the changes Pope John XXIII introduced — how long it has taken us to bring them to fruition.

My feeling is that, generally, people aren’t comfortable with changes. I was more than ready, maybe because my father was not a Catholic. However, his background was Wesleyan and he was a true Christian.

Looking again at Pope John XXIII, by chance I came across the book of speeches he made as the Church’s representative on diplomatic occasions: sheer brilliance.

Pope Paul VI, likewise, “gave everything” in trying to effect the many changes his predecessor had introduced.

And as for Pope St John Paul II, I have no words to describe my admiration of him.

And our dear Pope Emeritus Benedict XVI — I will never forget the reception he received on his visit to Britain.

Also, I was living in East London when the late Archbishop Denis Hurley was invited there to answer the questions of a few prominent local businessmen.

The hall was packed and he got an instant standing ovation. The few that found him “an embarrassment” didn’t have the courage to stand up and ask one question. He was “a giant” in our time.