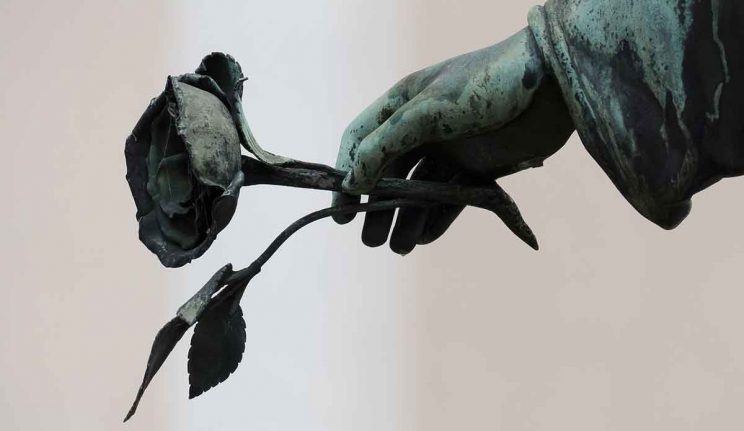 Eduardus Lensen, Cape Town – In a letter on capital punishment (January 18), Fr Hyacinth Ennis noted that there have been calls to reopen the debate on the death penalty for “certain” heinous crimes, and the Southern African Catholic Bishops’ Conference has called for the abolishment of the death penalty.

The current situation in South Africa is one where people are being raped, murdered and tortured daily. I would like to ask the bishops and Fr Ennis how they would react if their wives and daughters were raped, tortured and murdered?

Are they aware that the victim merely becomes another statistic yet the family and relations of the victim are shattered, devastated, destroyed and ruined? The victim’s family have absolutely no rights.

As a further example, in the Western Cape we are inundated with children being killed for being in the firing line of the various gangs, not to mention the normal child rapes and murders.

Farm owners, mostly elderly, are being targeted and have been for a long time. In this respect the Freedom Front Plus has at last been able to have this problem discussed in parliament.

At this stage all the rights activists come out of the woodwork to protect the criminal as he is a “human” being. Did I say human?

If criminals are apprehended, they are often acquitted because of lack of evidence or a technicality, or witnesses are too scared to give evidence as their lives are in danger.

If convicted, after a short time in prison, they receive parole for “good” behaviour, or claims by so-called “experts” that they have been “rehabilitated” and are ready to be useful citizens, only to have them continue their criminal acts.

Recently the Institute of Race Relations said it understands the call for capital punishment but had concern about mistakes, resulting in an innocent person’s death. I understand the institute’s concern but hasten to add that the courts decide, and they must be certain the person concerned is guilty beyond any reasonable doubt.

Fr Ennis states that the Catechism of the Catholic Church in 1997 declared that “the cases in which the execution of the offender is an absolute necessity are very rare, if not practically nonexistent”.

I have read this vague statement but have yet to be informed as to when the Church is in favour of capital punishment.

The Catechism of the Catholic Church starts: “Legitimate public authority has the right and duty to inflict punishment proportionate to the gravity of the offence. Punishment has the primary aim of redressing the disorder introduced by the offence. When it is willingly accepted by the guilty party, it assumes the value of expiation. Punishment then, in addition to defending public order and protecting people’s safety, has a medicinal purpose: as far as possible, it must contribute to the correction of the guilty party.

“Assuming that the guilty party’s identity and responsibility have been fully determined, the traditional teaching of the Church does not exclude recourse to the death penalty, if this is the only possible way of effectively defending human lives against the unjust aggressor. If, however, non-lethal means are sufficient to defend and protect people’s safety from the aggressor, authority will limit itself to such means, as these are more in keeping with the concrete conditions of the common good and more in conformity to the dignity of the human person.

“Today, in fact, as a consequence of the possibilities which the state has for effectively preventing crime, by rendering one who has committed an offence incapable of doing harm — without definitely taking away from him the possibility of redeeming himself — the cases in which the execution of the offender is an absolute necessity ‘are very rare, if not practically nonexistent’ (2266-7).”

The final line quotes Pope John Paul II’s 1995 encyclical Evangelium Vitae (The Gospel of Life). In it, John Paul II wrote that the death penalty would be admissible “when it would not be possible otherwise to defend society”, and added that “today, however, as a result of steady improvements in the organisation of the penal system, such cases are very rare, if not practically nonexistent”.–