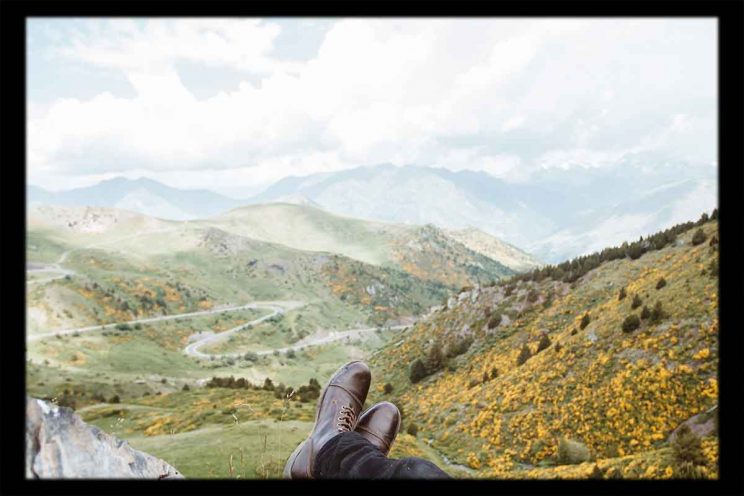 The Church wants to strengthen families of all types and is doing whatever it can to strengthen the family. That includes families often considered nontraditional, said Cardinal Christoph Schonborn of Vienna, the theologian who reviewed Pope Francis’ apostolic exhortation on the family.

“Favouring the family does not mean disfavouring other forms of life – even those living in a same-sex partnership need their families,” the cardinal said during a visit to Ireland, which next year hosts the World Meeting of Families.

The family is “the survival network of the future” and “will remain forever the basis of every society,” Cardinal Schonborn told journalists ahead of addressing a conference, “Let’s Talk Family: Let’s Be Family.”

The cardinal told the conference at Mary Immaculate College that people should not be discouraged about the future of the family, despite the many social and economic threats and policies that disregard it.

“Today, everybody can get married,” he said, but acknowledged “so many choose not to get married.” He suggested that the number of so-called irregular situations has increased enormously because the “framework of society has changed so much.”

“But let us not forget that marriage, as we have it today, is a privilege that was fairly rare in previous centuries, (when at most) a third of the population were able to get married.”

He said his great-grandmother, a wealthy widow who lived in what today is the Czech Republic but then was part of the Austrian empire, had six servants who remained unmarried because of laws against marriage for people of their status. “Marriage was a privilege,” he said.

The cardinal, a former student of retired Pope Benedict XVI, also noted that his German professor’s grandmother was the “illegitimate daughter of a maiden, who was not permitted to marry.”

He said if he had to sum it up for Twitter, he would say, “‘Amoris Laetitia‘ tells you marriage and family are possible today.” “Amoris Laetitia” is Pope Francis’ 2016 apostolic exhortation after two synods of bishops on the family.

Asked about the reception of “Amoris Laetitia” within the church and the “dubia” – a series of questions raised by four cardinals to clear up confusion – Cardinal Schonborn said the “process of reception is a long process” and needs negotiation and discussion.

But he also criticised the cardinals over the manner in which they raised their concerns. “That cardinals, who should be the closest collaborators of the pope, try to force him and put pressure on him to give a public response to their publicised letter is absolutely [bad] behaviour,” he said.

He told journalists, “I fear those who have rapid, clear answers in politics and economy and also in religion. Rigorists and laxists have clear and rapid answers, but they fail to look at life.

The rigorist avoids the effort of discernment, of looking closely at reality. The laxist lets everything possible go, and there is no discernment. They are the same but opposite.”

“St. Gregory the Great said the art of the pastoral accompaniment is the art of discernment. It is an art and it needs training,” he added.

During the conference, Cardinal Schonborn, whose own parents divorced, described Chapter 8 of “Amoris Laetitia” as the section that has been “most hotly debated.”

“Most often the topic is reduced to one question – ‘May they (remarried divorcees who did not receive an annulment) receive Communion? Yes or no!’ Pope Francis has said, ‘This is a trap!’ By narrowing this to one question the main purpose of ‘Amoris Laetitia’ is forgotten: Look closely and discern,” the cardinal said.

Commending the importance of pastoral discernment, the cardinal said that, in view of the immense variety of situations that can arise for couples encountering difficulties, “It is understandable that neither the synod nor this exhortation could be expected to provide a new set of general rules, canonical in nature and applicable to all cases.” By Sarah Mac Donald Catholic News Service

Faith at Home a Key Factor in Catechesis

The Validity of Matter for the Eucharist

The validity and worthiness of the bread and wine used for the celebration of the Eucharist must be ensured, the...