Let’s Agree On the Dates for Easter 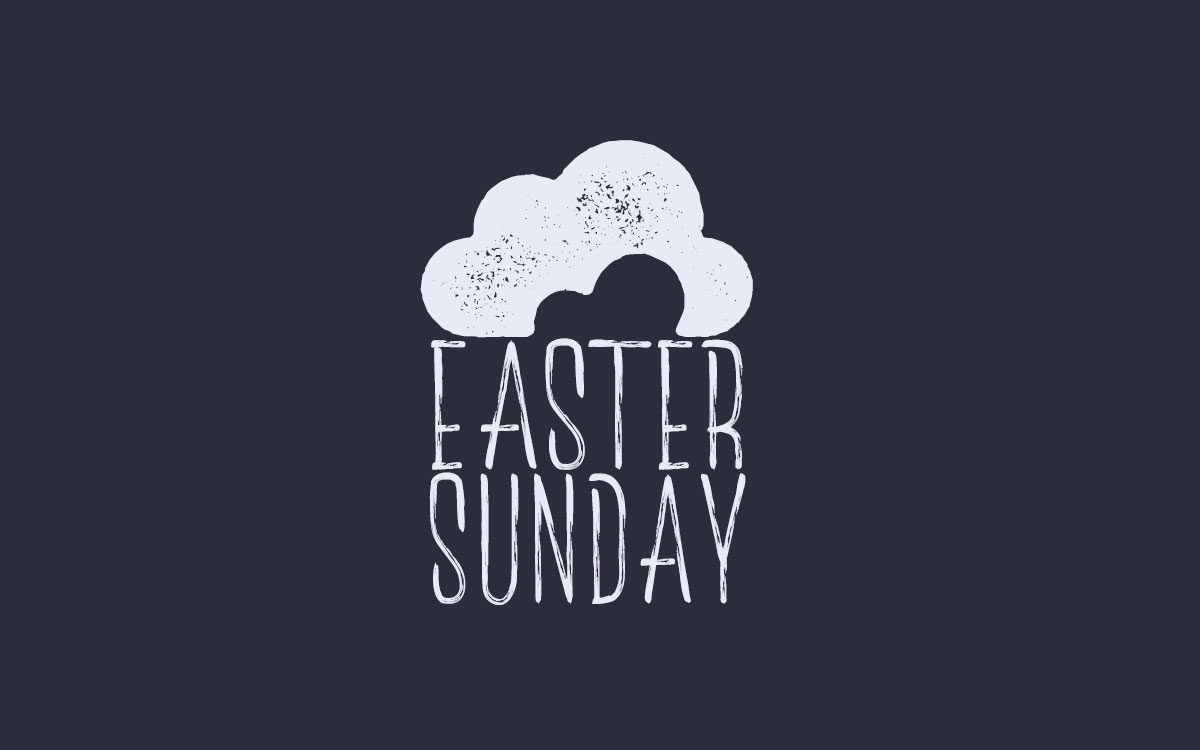 From media reports I have learnt that Pope Francis is keen to get the Western and Eastern Churches to come to an agreement on the date of Easter. If the Resurrection of Christ is the high point of all Christian liturgies, why cannot all Christians celebrate Easter on the same day every year? Manoli

Pope Francis has made a wry joke about this inconsistency. Addressing seminarians in Rome last month, he said it is scandalous that Christians can say to one another: “When did Christ rise from the dead? My Christ rose today and yours will rise next week.”

In the early Church the custom was to celebrate the Resurrection of the Lord on the Sunday nearest to the Jewish Passover. To make a general rule of it, the Council of Nicea in 325 declared that the Easter celebration should be on the first Sunday after the first full moon on or after the spring equinox (in the Northern Hemisphere), which is always around March 20/21.

The West and East gladly accepted this and the date was uniformly observed because the annual calendar at the time was still the same one established by Julius Caesar in 46BC.

According to this Julian calendar, each year consisted of 364¼ days. To allow for the odd quarter, every fourth year (leap year) consisted of 366 days. The result was that calendar time gained one whole year every 128 years, with the complication that a ten-day difference arose between official time and solar time.

To get around this, Pope Gregory XIII in 1582 introduced a correction which required advancing the calendar by ten days. It took a long time for this uncomfortable shift to be accepted widely in the West. The Eastern Church objected that the decision made at Nicea was binding and could not be changed on the sole authority of the Church of Rome.

Because it is measured by lunar phases, Easter Sunday can occur on any Sunday between March 22 and April 25. With Western and Eastern Churches sticking to two different calendars, the result has been what Pope Francis calls “scandalous”.

Recently, Coptic Orthodox Pope Tawadros II and Patriarch Ignatius Aphrem II of the Syriac Church held discussions with the pope to express their support for a common date for Easter.

Apparently, the Russian Orthodox Church also wants a common date but wants it to conform to the old Julian calendar when the Churches of East and West were united.

In spite of this and other dissensions, the drive for a common date is still on track. There is a sense of urgency that achieving it will draw Christians closer together as they feel the threat of cruel persecution and terrorism in many places.