Our Church has not lost Contemplation

It is wrong to say that the Western Church lost the contemplative dimension, as Paul Faller argues in his letter (December 30). If one looks at the Divine Office second readings, century after century we see the Church’s rich contemplative tradition. However, I agree with Mr Faller that meditation in the Christian tradition is not a new thing, as true meditation goes back to the Bible. 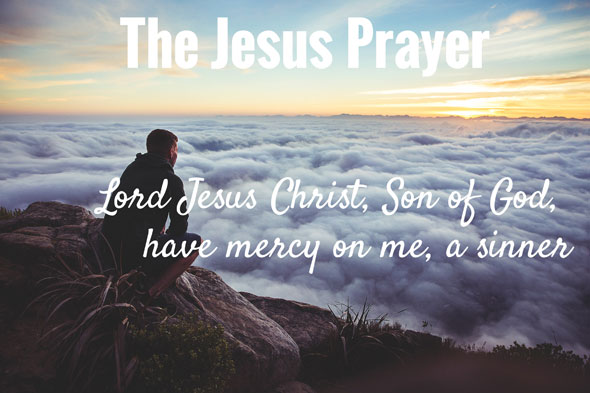 Traditional meditation always begins with the Bible and the glories of salvation history, mulling over these things as Mary did (Lk 2:19), especially on the Passion (Heb 12:3), using our God-given minds and imaginations to the full.

The mediomedia meditation advocated by Mr Faller for all Catholic schools is a totally different thing.

Mediomedia meditation web pages all have this New Age definition: “Meditation is a process in which we take time to allow ourselves to become aware of our infinite potential.”

The New Age Movement (NAM) promises infinite potential through self-discovery. Christ promises eternal life through self-abandonment. For the NAM, it’s all self-actualisation, self-transformation, self-potential. It’s all me, me, me.

The core difference between traditional Catholic meditation and the Hindu/Buddhist/NAM variety is that the former is all about love of God and neighbour and the latter is principally about achieving altered states of consciousness.

The former stresses faith and trust in God for Shalom, while for the latter it is all about technique to reduce the stress that, as Mr Faller put it in your report of September 2, 2015, “arises from the pressure that comes through peers and the media”. No word about prayer or grace here; just technique.

In Christianity there is no mention of mantra—neither the word nor the concept, just monologistos, or one-word prayer, as in the Jesus Prayer (actually 15 words) and John Cassian’s inspirational prayer (13 words) which focus the mind and do not empty it as in the NAM meditation of mediomedia.

I believe our children are being short-changed and deprived of genuine teaching on prayer by this rush to the mystic East. Have we nothing to contribute to spirituality except aping the Hindus and Buddhists and denying our own rich spiritual tradition?