What is the Role of the Deacon Today?

Fifty years after the restoration of the permanent diaconate, the Church is still grappling with the question what the role of the deacon is, as Deacon GREG GARNIE discusses in his second of two articles on the diaconate. 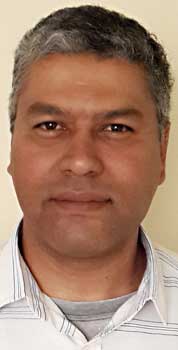 Over the past 50 years, the International Diaconate Centre (IDC) has conducted study conferences every four years and carried out research, among other things, on the restoration and development of the permanent diaconate in Europe, South America, Africa and Asia.

In almost all instances from the late 1960s, into the ‘70s and ‘80s, the initial restoration gave rise to largely liturgically-focused permanent deacons.

These were similar to the existing order of transitory deacons – those who are ordained to the diaconate as a step before their ordination to the priesthood.

Their ministry, since its introduction in the 4th century, has been largely liturgy-centred due to the temporary nature of the order, usually held for 12 months followed by ordination to the priesthood.

This, understandably, was a default response to the interpretation of the Vatican II document Lumen Gentium (1964), which placed the restored order of permanent deacon in the same grade as the order of transitory deacon.

Nevertheless, the spirit of discernment has guided the Church to an increasingly deeper, broader and fuller understanding of the restoration of the “Deacon to the Apostles” (Acts 6: 1-6); his original identity, spirituality and stable ministry in unity with the episcopate and presbyterate (St Ignatius of Antioch’s Didach).

Pope Paul VI’s 1967 apostolic letter Sacrum Diaconatus Ordinem states: “Beginning already in the early days of the Apostles, the Catholic Church has held in great veneration the sacred order of the diaconate, as the Apostle of the Gentiles [meaning St Paul] himself bears witness.”

“In his letters, St Paul expressly sends his greeting to the deacons together with the bishops and instructs Timothy which virtues and qualities are to be sought in them in order that they may be regarded as worthy of their ministry”, Pope Paul noted.

The IDC, since its inception in 1965, collaborates with the Vatican and is currently working on the Pro Diaconia Project. This project, in due course, will present an even more comprehensive understanding of the restored permanent diaconate today.

This research, once completed, will be presented to the Holy See, which has sanctioned the project. A component of the Pro Diaconia Project will be the question of relationship between the three orders of the clergy: bishop, priest and deacon.

It is widely acknowledged today that the Church documents compiled during Vatican II – Lumen Gentium and Ad Gentes (1965) – did not fully address the scope (intent) of the restoration of the permanent deacon or other pertinent issues, for various reasons, but left space for this fulfilment in due course through objective discernment.

In 1997, Bishop (now Cardinal) Walter Kasper stated: “When the Council Fathers considered the renewal of the permanent diaconate, they were, as we know, driven by very different interests […] For a long time now the diaconate has not necessarily been firmly established in all local churches. This is demonstrated by a lack of precise terminology.”

Today the Church is more aware that what has been restored was indeed missing from the Church, and that Vatican II was not simply discerning the renewal or rejuvenating of an existing or tandem ministry – such as the existing order of transitory deacon, the priesthood or the episcopate – but that which had been missing for some 1500 years from the life of the Church. 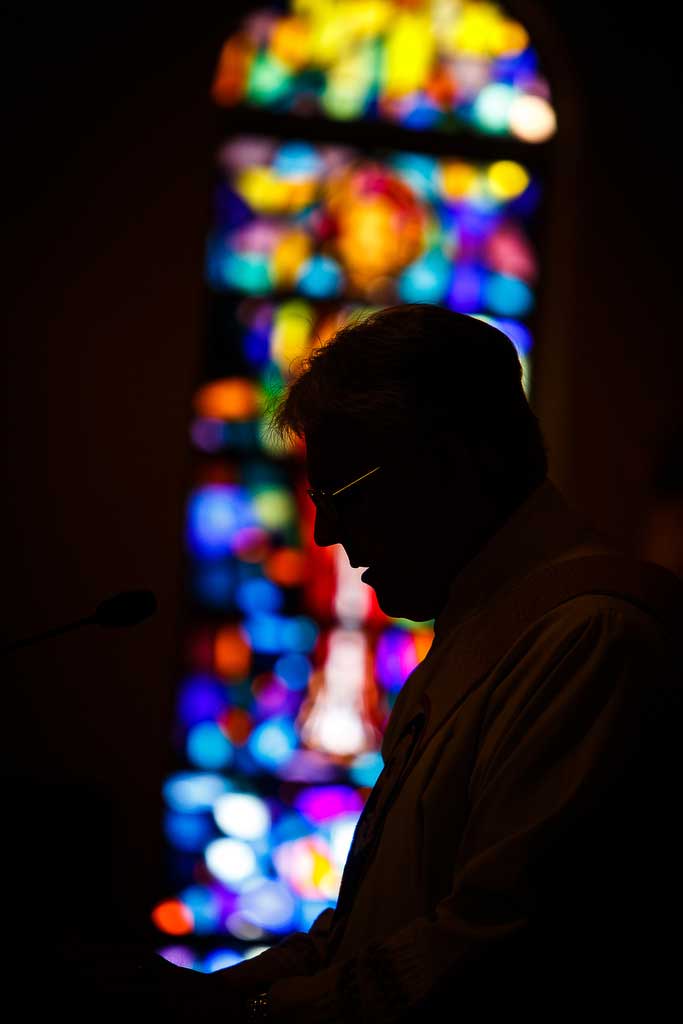 Hence the over-arching diaconal spirit of Christ must find expression in his diaconal body, the Church today as it did in the nascent Church of the 1st and 2nd centuries

Therefore, following the restoration, there was a need to differentiate between the restored order of deacon, according to that most ancient tradition and the later order of deacon (4th century), with the use of the prefixes “permanent” and “transitory or transitional” respectively.

There remains the urgency of developing a concrete profile of the permanent deacon when, in retrospect, the first 50 years of restoration appears to have had a “mixed bag” reception and application, as evidenced by the support for and adversity to the restored order at diocesan, conference, regional and universal Church levels.

The catalytic elements – the Holy See, the various bishops’ conferences, and particular bishops, the IDC and the diaconate bodies in dioceses – need to engage proactively with each other to meet this urgency.

Territorial and proprietary attitudes certainly have not helped but hindered cooperation and development of the order, with the result that the diaconate is left floundering, not reaching its full and proper potential.

Within the Church, the view that the deacon must be where the bishop and the priest cannot be is gaining ground and contributing to building the necessary profile of this ministry: the deacon in the basic church (the family unit), in the secular environment (work and social forums), in community life (including parish/diocesan community work).

Pope John Paul II in 2004, during a meeting with the bishops of France, reinforced this view; “Permanent deacons present a characteristic face of the Church, which likes to be close to the people and their daily reality, to root in their lives the proclamation of Christ’s message”. He further requested that “permanent deacons be thanked for the mission they carry out for the Church as servants of the Gospel, frequently supporting the Christian people in a professional framework, which is the first context of their ministry”.

Cardinal Oswald Gracias of Mumbai, in a meeting with the IDC in September 2012, put it succinctly when he said the decision of Vatican II to restore the diaconate has given the bishop both his arms where before he only had one: one arm is his priests and the other arm is his deacons.

In the archdiocese of Mumbai, the social teachings and action of the Church are seen as a key area for permanent deacons to effectively fulfil their ministry.

The permanent deacons of Mumbai work with the people of the slums, complementing and supporting the lay religious communities such as the Sisters of Charity, empowering especially women in these desperate communities. They are “the ear, the eye, the mouth, the heart, the soul of the bishop” (Christian Antiquities).

In October 2013, the IDC board met with the Vatican’s Congregation for the Clergy during which the vision of a “Diaconal Church” was shared by the congregation’s prefect, Cardinal Beniamino Cardinal Stella. It is the hope that permanent deacons will take ownership of this Diaconal Church vision and that vocations to the permanent diaconate will be encouraged at all levels of the Church, for the greater good of the Body of Christ and of the world.

A Church triumphant was the long-held image by the hierarchy and it was communicated as such in teaching, visual depictions, liturgical traditions, rules, rituals and expectations.

Pope Francis in May 2013 stated that “the triumphalism of the Church stops the Church”. In essence, Vatican II took the Church back to her roots and it is from this position that the new and re-evangelisation mission of the Pilgrim Church has come into focus.

The error of triumphalism is replaced by the authentic reality; we are still journeying towards the Promised Land as the “whole people of God”. On this journey the Church must embrace the humility of Christ which, in turn, embraces Christ’s diaconia, or service. Hence the over-arching diaconal spirit of Christ must find expression in his diaconal body, the Church today as it did in the nascent Church of the 1st and 2nd centuries.

And so that the whole Church may better live out this spirituality of service, the Lord gives her a living and personal sign of his very being as servant (diakonos).

In a specific way, this is the spirituality of the deacon. In fact, with sacred ordination, he is constituted a living icon of Christ the servant within the Church.

Deacon Garnie is the vice-president of the International Diaconate Centre. He is based in Boksburg.